Historical Context: Was Slavery the Engine of American Economic Growth?

Few works of history have exerted as powerful an influence as a book published in 1944 called Capitalism and Slavery. Its author, Eric Williams, later the prime minister of Trinidad and Tabago, charged that black slavery was the engine that propelled Europe's rise to global economic dominance. He maintained that Europeans' conquest and settlement of the New World depended on the enslavement of millions of black slaves, who helped amass the capital that financed the industrial revolution. Europe's economic progress, he insisted, came at the expense of black slaves whose labor built the foundations of modern capitalism.

In addition, Williams contended that it was economic self-interest, and not moral convictions, that ultimately led to the abolition of slavery. It was only after slavery came to be regarded as an impediment to industrial progress that abolitionists in Europe and the United States succeeded in suppressing the slave trade and abolishing slavery. 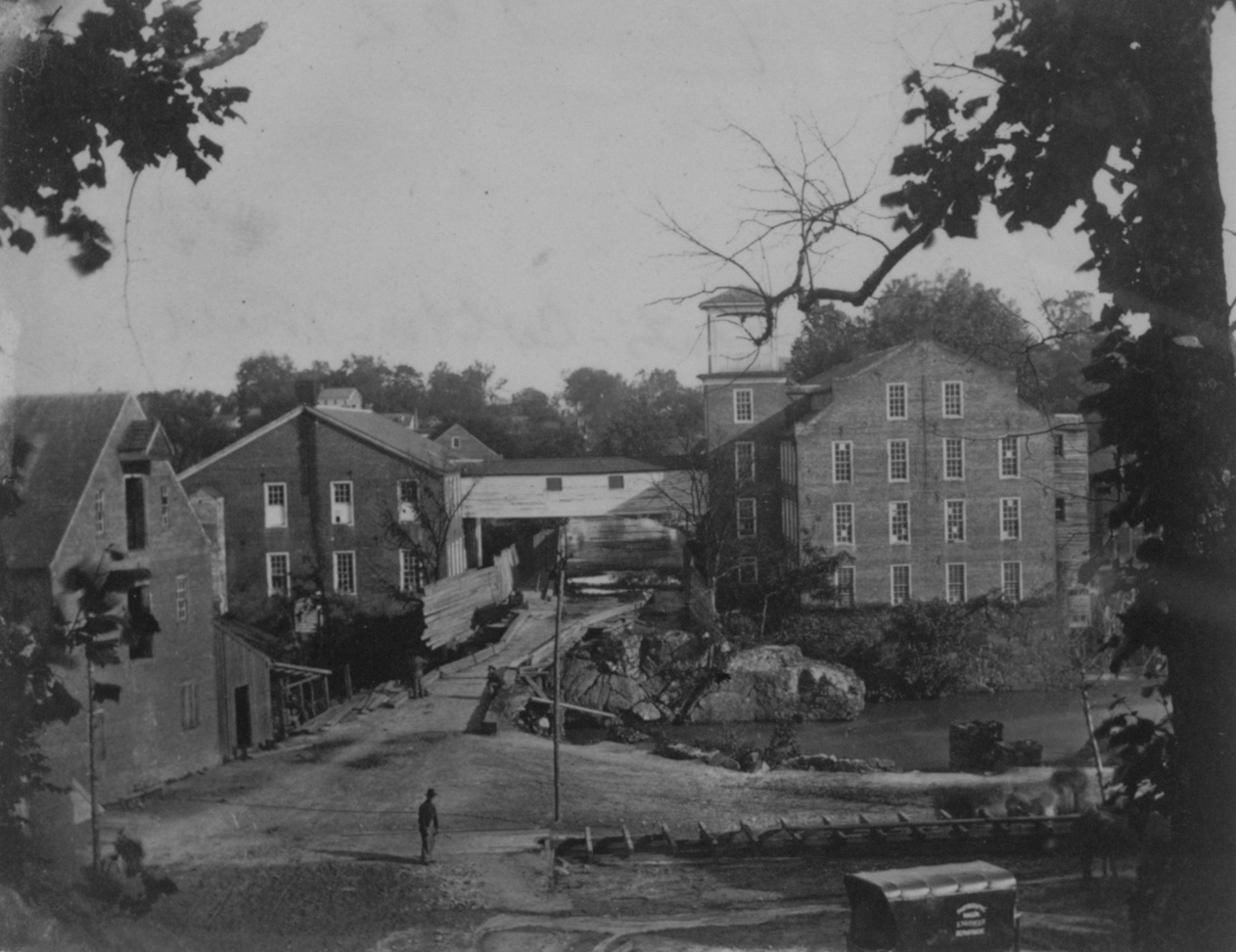 Did slavery create the capital that financed the industrial revolution?

The answer is "no"; slavery did not create a major share of the capital that financed the European industrial revolution. The combined profits of the slave trade and West Indian plantations did not add up to five percent of Britain's national income at the time of the industrial revolution.

Nevertheless, slavery was indispensable to European development of the New World. It is inconceivable that European colonists could have settled and developed North and South America and the Caribbean without slave labor. Moreover, slave labor did produce the major consumer goods that were the basis of world trade during the eighteenth and early nineteenth centuries: coffee, cotton, rum, sugar, and tobacco.

In the pre-Civil War United States, a stronger case can be made that slavery played a critical role in economic development. One crop, slave-grown cotton, provided over half of all US export earnings. By 1840, the South grew 60 percent of the world's cotton and provided some 70 percent of the cotton consumed by the British textile industry. Thus slavery paid for a substantial share of the capital, iron, and manufactured goods that laid the basis for American economic growth. In addition, precisely because the South specialized in cotton production, the North developed a variety of businesses that provided services for the slave South, including textile factories, a meat processing industry, insurance companies, shippers, and cotton brokers.

Was the abolitionist crusade against slavery the product of a belief that slavery was an impediment to economic development?

Not in any simple sense. Williams was wrong to think that by the mid-nineteenth century slavery was a declining institution. Slavery was an economically efficient system of production, adaptable to tasks ranging from agriculture to mining, construction, and factory work. Furthermore, slavery was capable of producing enormous amounts of wealth. On the eve of the Civil War, the slave South had achieved a level of per capita wealth not matched by Spain or Italy until the eve of World War II or by Mexico or India until 1960. As late as the 1850s, the slave system in the United States was expanding and slave owners were confident about the future.

And yet, there can be no doubt that opponents of slavery had come to view the South's "peculiar institution," as an obstacle to economic growth. Despite clear evidence that slavery was profitable, abolitionists--and many people who were not abolitionists--felt strongly that slavery degraded labor, inhibited urbanization and mechanization, thwarted industrialization, and stifled progress, and associated slavery with economic backwardness, inefficiency, indebtedness, and economic and social stagnation. When the North waged war on slavery, it was not because it had overcome racism; rather, it was because Northerners in increasing numbers identified their society with progress and viewed slavery as an intolerable obstacle to innovation, moral improvement, free labor, and commercial and economic growth.

1. Was slavery indispensable to the growth of the western economies? 2. Which was more important in bringing about the abolition of slavery: economic interest or moral conviction?