Since the summer of 2020, the Gilder Lehrman Institute’s Book Breaks has featured the most exciting history scholars in America discussing their books live with Book Breaks hosts followed by a Q&A with home audiences.

Upcoming books featured in November delve deeply into the historical contexts of familiar eras, from the American Revolution to the Cold War, and seek to explain the rise to power of contemporary leaders and their antagonists.

These books are all available at the Gilder Lehrman Book Shop. 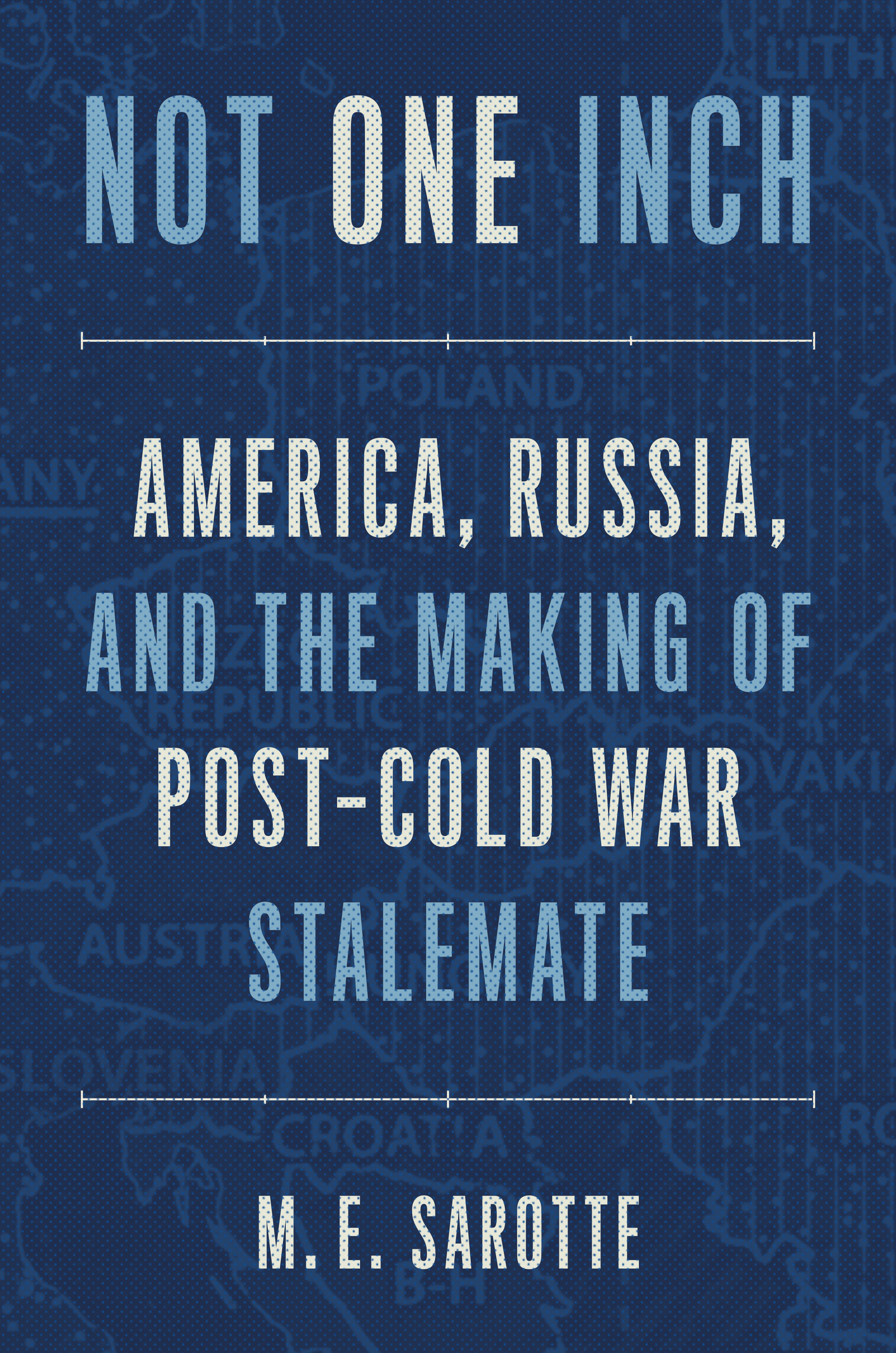 Not One Inch: America, Russia, and the Making of Post-Cold War Stalemate

On November 7, Mary Sarotte discusses her book Not One Inch: America, Russia, and the Making of Post-Cold War Stalemate. Secretary of State James Baker proposed a hypothetical bargain to Soviet leader Mikhail Gorbachev after the fall of the Berlin Wall: if you let your part of Germany go, we will move NATO not one inch eastward. On the thirtieth anniversary of the Soviet collapse, this book uses new evidence and interviews to show how, in the decade that culminated in Vladimir Putin’s rise to power, the United States and Russia undermined a potentially lasting partnership.

Our First Civil War: Patriots and Loyalists in the American Revolution

On November 14, H. W. Brands discusses his book Our First Civil War: Patriots and Loyalists in the American Revolution, a fresh and dramatic recasting of the American Revolution, not just as a war between the American colonists and the British redcoats, but also as a violent battle between neighbors, friends, and family members—forced to make the terrifying choice between staying loyal to the Crown or joining the rebellion—where those committing sedition were ultimately remembered as heroes and Founding Fathers. American Indians and the enslaved had daunting choices to make, too, as civil war broke out around them. 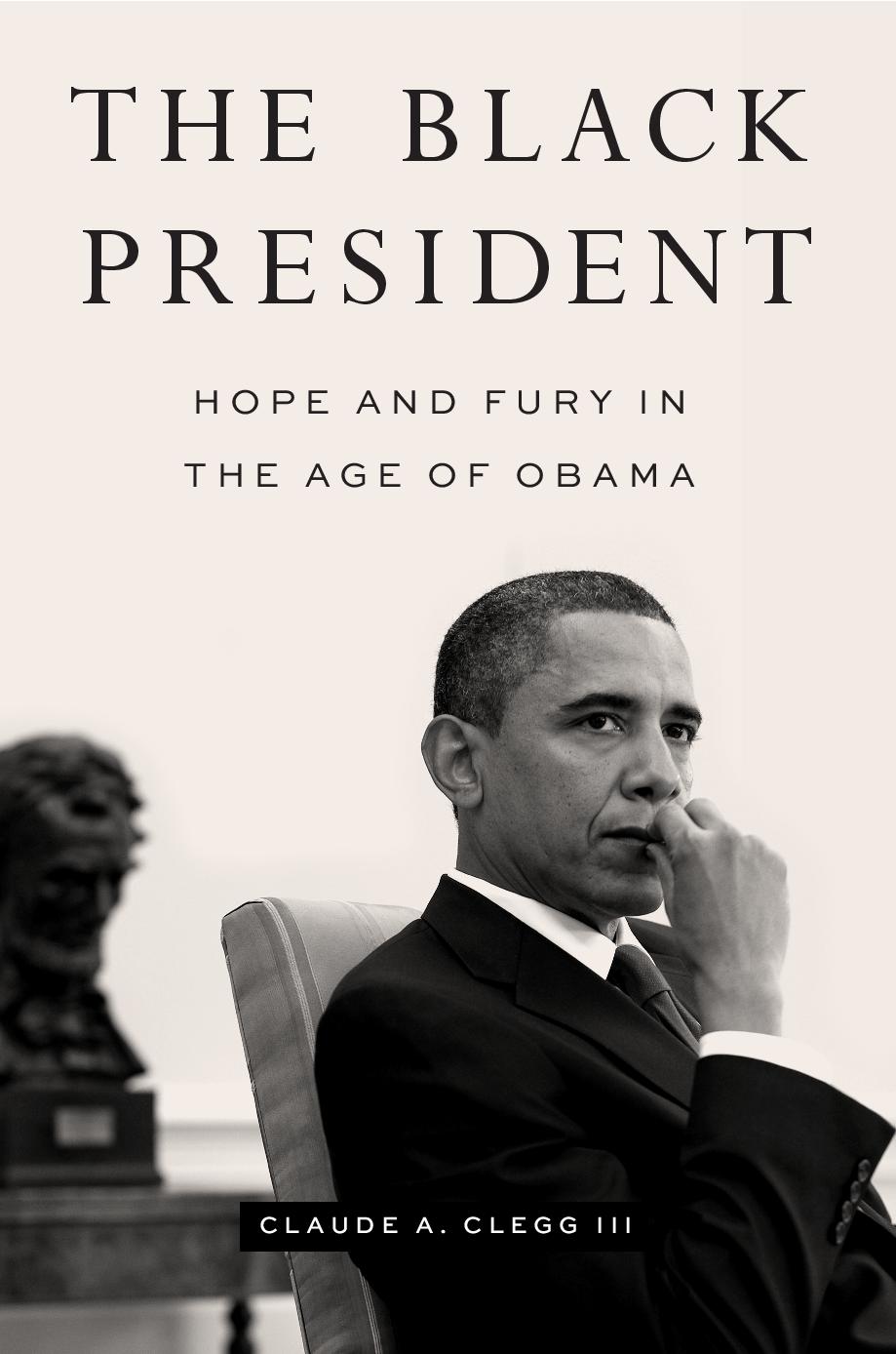 The Black President: Hope and Fury in the Age of Obama

On November 21, Claude Clegg discusses his book The Black President: Hope and Fury in the Age of Obama, the first interpretative, comprehensive history of Barack Obama’s presidency in its entirety. Claude A. Clegg III situates the former president in his dynamic, inspirational, yet contentious political context, capturing the America that made Obama’s White House years possible, while insightfully rendering the America that resolutely resisted the idea of a Black chief executive, thus making conceivable the ascent of the most unlikely of his successors.

Joseph J. Ellis’s The Cause: The American Revolution and Its Discontents, 1773–1783

By purchasing any of the books mentioned above through the links provided, you are helping to support the programming of the Gilder Lehrman Institute. We receive an affiliate commission from every sale and put that money to work to develop high calibre American history programming.