In partnership with the National Cemetery Administration’s Veterans Legacy Program, we are pleased to offer free in-person professional development sessions in the spring of 2022. These sessions will focus on different aspects of the America’s Unseen Soldiers and how to effectively bring that content back to the classroom. Each will be held in a historic cemetery in the United States.

African Americans have fought in all the country’s wars from colonial times to the present. Professor Morrow will focus on Black soldiers of the Civil War, the Buffalo Soldiers in the Philippines during the Spanish American War, 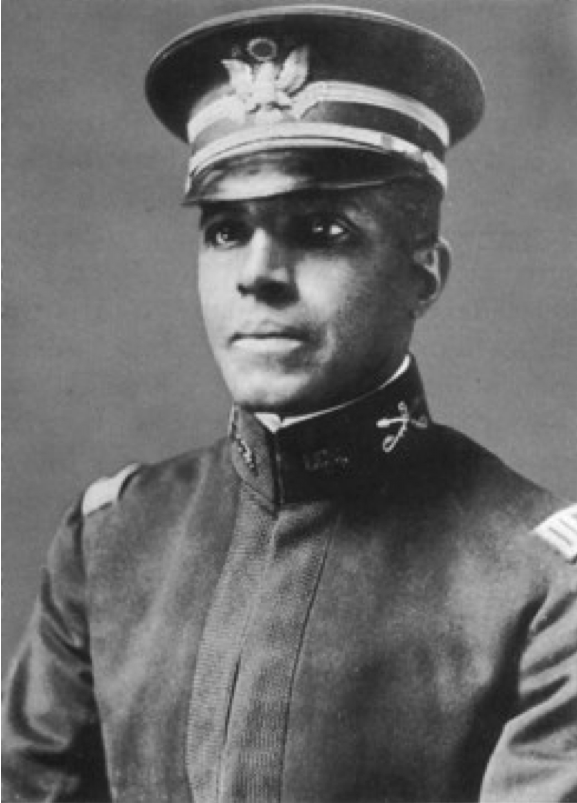 Master Teacher Jermain Corbin leads teachers on a discovery of pedagogy ideas and practices focusing on the military, academic, and civil service career of Charles Young. One of the first Black graduates of West Point, he was a professor at Wilberforce University and the first Black national park superintendent. Young fought stifling racism to actively serve in the military although Black officers were often sidelined to prevent them from commanding White soldiers. He was a military attache to Haiti, the Dominican Republic, and Liberia and a squadron commander in the Philippines and during the Punitive Expedition against Pancho Villa in Mexico. He died in 1923 and is buried in Arlington National Cemetery. 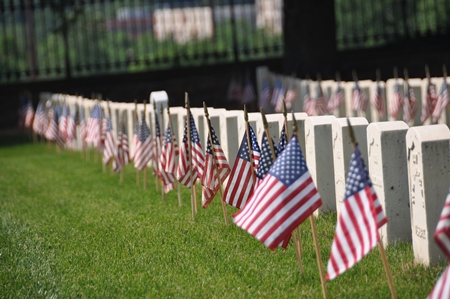 Intrinsic to the full program, discover the historic Loudon Park National Cemetery, originally a military cemetery located within the private Loudon Park Cemetery in southwest Baltimore, Maryland, one of the fourteen original national cemeteries established under the National Cemetery Act of July 17, 1862.

Register here for this exciting event by March 9, 2022!