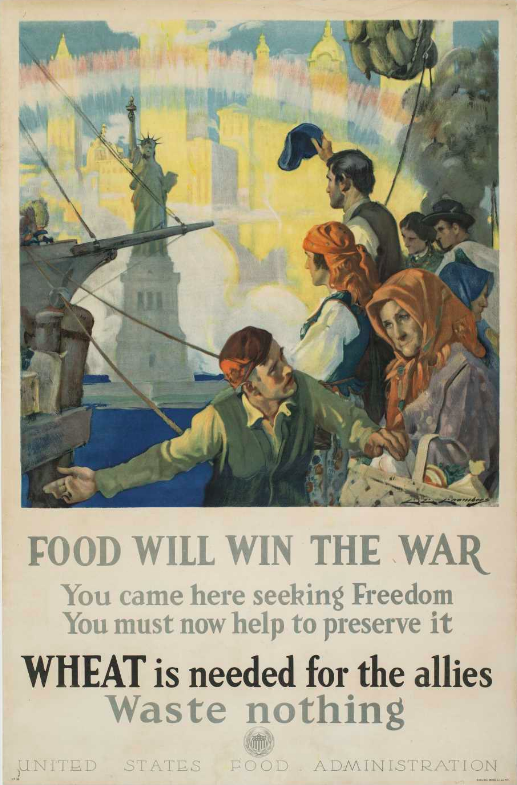 Widely considered a wellspring for US greatness, immigration has also been an abiding site of our deepest conflicts. The republican foundation of the United States, with its promises of democracy and equality for all, seems to strain against the high numbers of immigrants from parts of the world barely imagined by the Founding Fathers, much less as sources of new citizens. What is the breaking point for the assimilating powers of US democracy, and how much does national vitality rely upon a continued influx of diverse immigrants with their strenuous ambitions and resourcefulness? Today we remain divided by competing beliefs about how immigration shapes our nation’s wellbeing and to what ends we should admit, exclude, or grant citizenship to immigrants, and in what numbers. Professor Madeline Y. Hsu’s Fall 2021 course, American Immigration History, enables students to better understand the terms by which immigration functions as a core aspect of US national identity.

Madeline Y. Hsu is a professor of history at the University of Texas at Austin and served as director of the Center for Asian American Studies for eight years (2006–2014). She is president of the Immigration and Ethnic History Society and vice president of the International Society for the Study of Chinese Overseas. She was born in Columbia, Missouri but grew up in Taiwan and Hong Kong between visits with her grandparents at their store in Altheimer, Arkansas. Hsu received her undergraduate degree in History from Pomona College and PhD from Yale University. Her first book was Dreaming of Gold, Dreaming of Home: Transnationalism and Migration between the United States and South China, 1882–1943 (Stanford University Press, 2000). Her most recent monograph, The Good Immigrants: How the Yellow Peril Became the Model Minority (Princeton University Press, 2015), received awards from the Society for Historians of American Foreign Relations, the Immigration and Ethnic History Society, the Asian Pacific American Librarians Association, and the Association for Asian American Studies. Her third book, Asian American History: A Very Short Introduction was published by Oxford University Press in 2016 and the co-edited anthology, A Nation of Immigrants Reconsidered: US Society in an Age of Restriction, 1924–1965, was published in 2019 by the University of Illinois Press.

The history of immigration in the United States is also featured in two of our Self-Paced Courses: