Two “superpowers”—the United States and the Soviet Union—emerged from the devastation of World War II. Mistrust, fear, and deep ideological differences between the two nations led to a Cold War that lasted more than forty years. The geopolitical struggle, and the underlying threat of nuclear confrontation, drew in much of the world, directly and indirectly, and had wide-ranging consequences at home and abroad. This course will provide an overview of the origins and consequences of the Cold War both globally and domestically, spanning from the end of World War II through the collapse of the Soviet Union. We will conclude our course with a special guest who will discuss what it was like to live in the Soviet Union during the Cold War. The videos featured in this Cold War course were created and produced by Retroreport.org.

This course is for middle and high school students (grades 6–12). 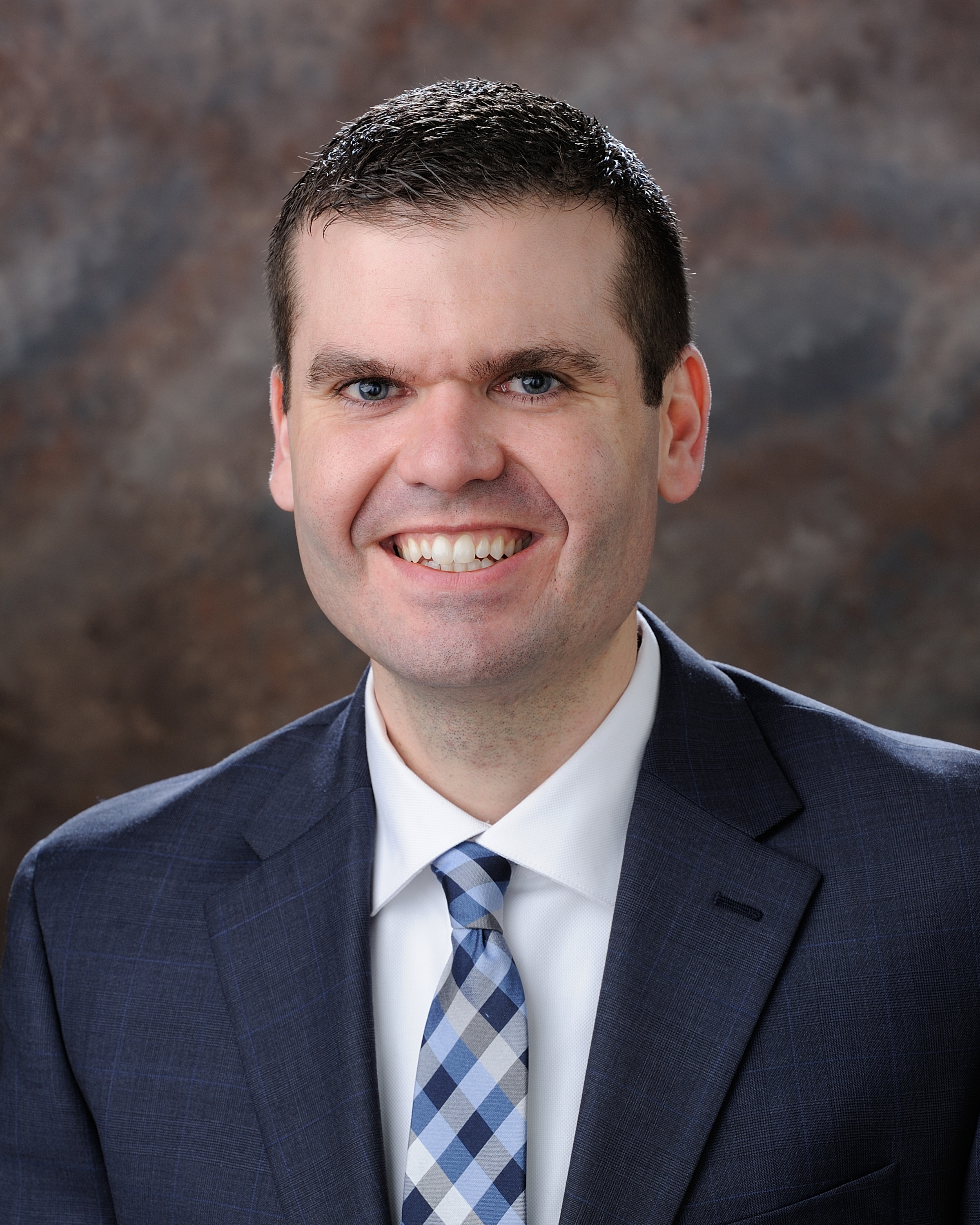 Joe Welch, an American history teacher from suburban Pittsburgh, Pennsylvania, was recognized as the 2018 National History Teacher of the Year by the Gilder Lehrman Institute. During this school year, Joe was also honored as the 2020 Pennsylvania Teacher of the Year, 2019 National Middle Level Educator of the Year, and 2019 Pennsylvania Social Studies Teacher of the Year. In Summer 2019, he served as a master teacher alongside Dr. Donald Miller for The Story of World War II, a Gilder Lehrman Teacher Seminar. In Spring 2020, Joe taught the Gilder Lehrman History School course Facing Crisis Head On. An Apple Distinguished Educator and National Board Certified Teacher, Joe is a strong believer in bringing diverse stories, personal emotions, and community connections into his lessons as well as fostering excitement for high-quality, engaging history education.

Students who get 100% on the attendance quiz can get a certificate from the Gilder Lehrman Institute confirming their attendance in each History School session.

Please email historyschool@gilderlehrman.org if you have any questions.

learn more about our partner

RetroReport.org is a nonprofit news organization that connects the past to our present. They have over 200 short videos that provide both historical context and new perspectives.

Retro Report recently launched Retro Report in the Classroom, a free, easy-to-use education site for teachers. Each lesson plan includes an engaging 10-15 minute video that connects a chapter from history to students’ world today. The videos and lesson plans are meant to inspire critical thinking and discussion on a variety of subjects, including history, civics, and science.

Sign up for the free Retro Report in the Classroom newsletter for new lesson plans and videos.