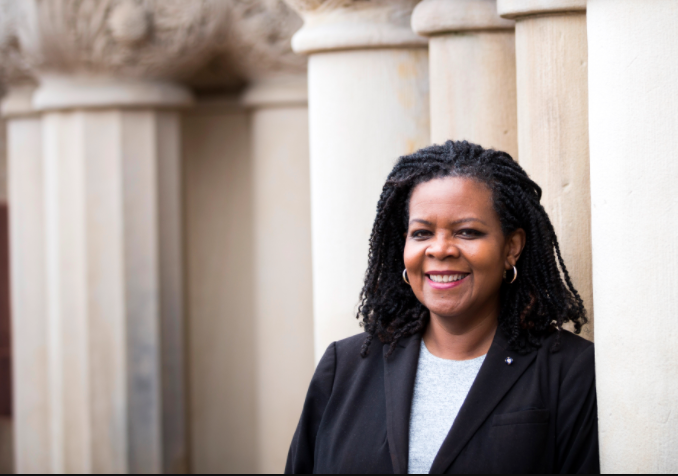 Annette Gordon-Reed is the Carl M. Loeb University Professor at Harvard University and a professor of history in the Faculty of Arts and Sciences. She was formerly the Carol K. Pforzheimer Professor at the Radcliffe Institute for Advanced Study (2010–2016) and the Harold Vyvyan Harmsworth Visiting Professor of American History at Queen’s College, University of Oxford (2014–2015). A renowned law professor and scholar of American history, Gordon-Reed has taught at the New York Law School and at Rutgers, the State University of New Jersey. She has published six books, among them The Hemingses of Monticello: An American Family (2008), which won numerous awards, including the Pulitzer Prize in history, the George Washington Prize, and the National Book Award for nonfiction.

Her honors include the National Humanities Medal, a Guggenheim Fellowship in the humanities, a fellowship from the Dorothy and Lewis B. Cullman Center for Scholars and Writers at the New York Public Library, a MacArthur Fellowship, and the National Organization for Women in New York City’s Woman of Power and Influence Award. Gordon-Reed was elected a Fellow of the American Academy of Arts and Sciences in 2011 and is a member of the Academy’s Commission on the Humanities and Social Sciences.

She holds a JD from Harvard Law School and an AB from Dartmouth College. Prior to becoming an academic, she was counsel to the New York City Board of Correction and was an associate at Cahill, Gordon, and Reindel.