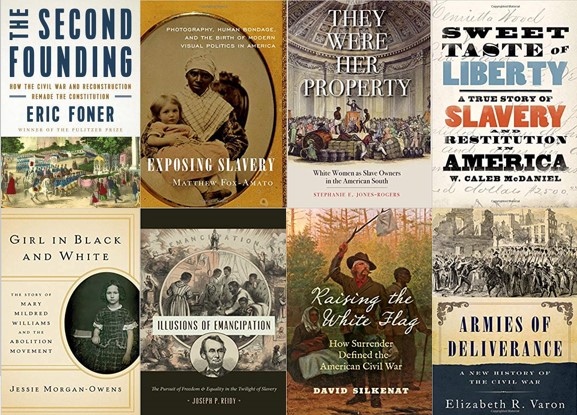 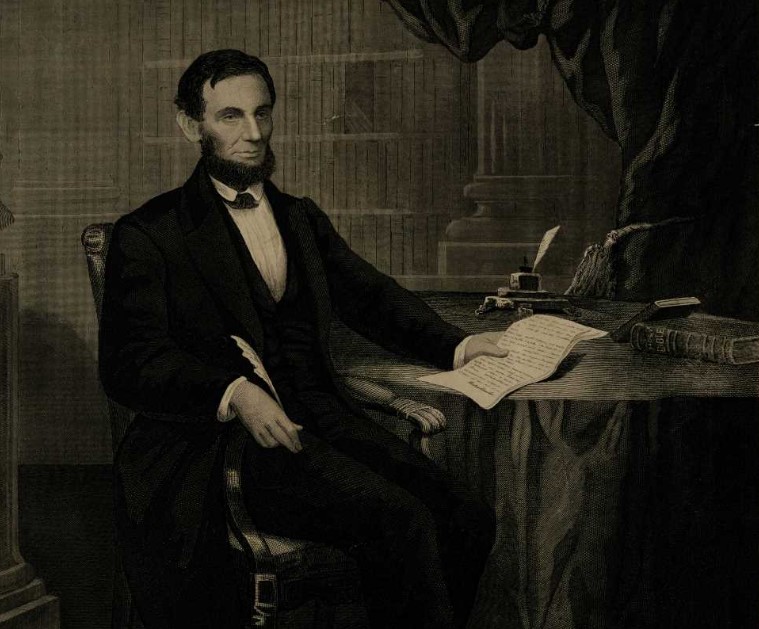 The winner of the 2020 Prize will be announced on Wednesday, February 12—the 211th anniversary of Abraham Lincoln’s birth. All of the finalists will be invited to an event in April at the Union League Club in New York City, where the winner will be recognized and awarded a $50,000 prize and a bronze replica of Augustus Saint-Gaudens’s life-sized bust Lincoln the Man.

The Prize has been awarded annually to a work that enhances the general public’s understanding of the Civil War era. It was co-founded in 1990 by businessmen and philanthropists Richard Gilder and Lewis Lehrman, co-chairmen of the Gilder Lehrman Institute of American History in New York and co-creators of the Gilder Lehrman Collection.