Meet the 2019 National History Teacher of the Year Finalists

Congratulations to the ten 2019 National History Teacher of the Year Finalists! 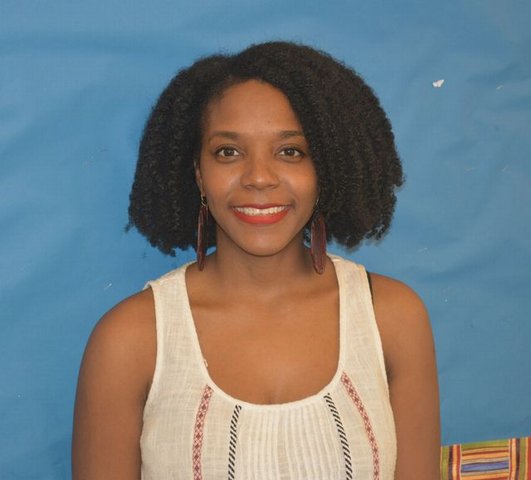 Alysha Butler is a social studies teacher and department chair at McKinley Technology High School in Washington, DC.  She won the 2019 Daughters of the American Revolution Outstanding Teacher of United States History Award, was a 2019 GrantEd Recipient, and was selected as the 2010 Miramar High School Teacher of the Year. 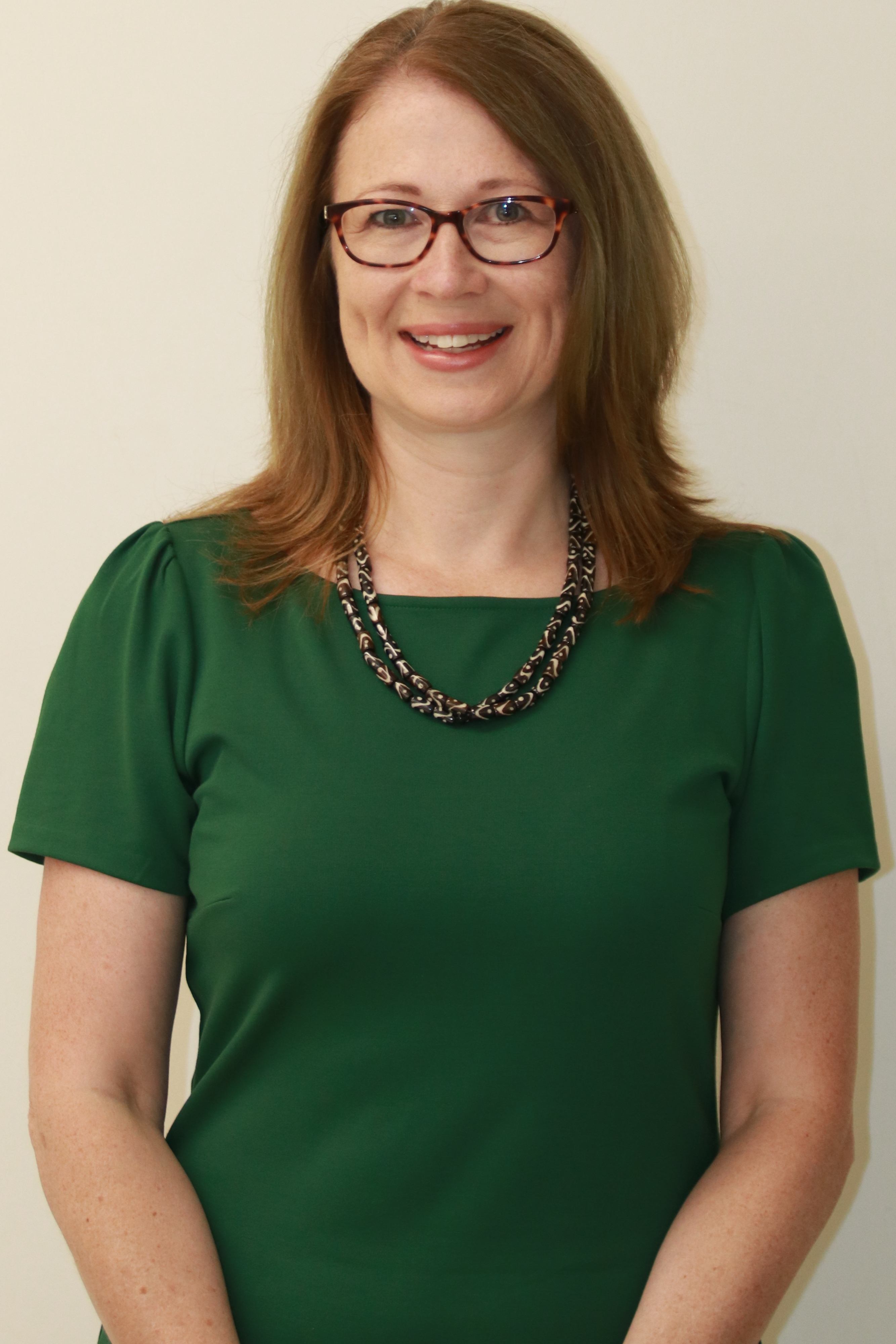 Karen M. Cook has been a history teacher at the Norwich Free Academy in Norwich, Connecticut, since 1998, where she has been the head of the social studies department since 2007 and the director of the honors program since 2015. She has served as an Executive Board member, vice president, and secretary for the Connecticut Council for the Social Studies, among other organizations. Her awards include the 2014 Excellence in Course Instruction Award for the UCONN Early College Experience and the 2005 National Council for the Social Studies Outstanding Secondary Teacher of the Year award. 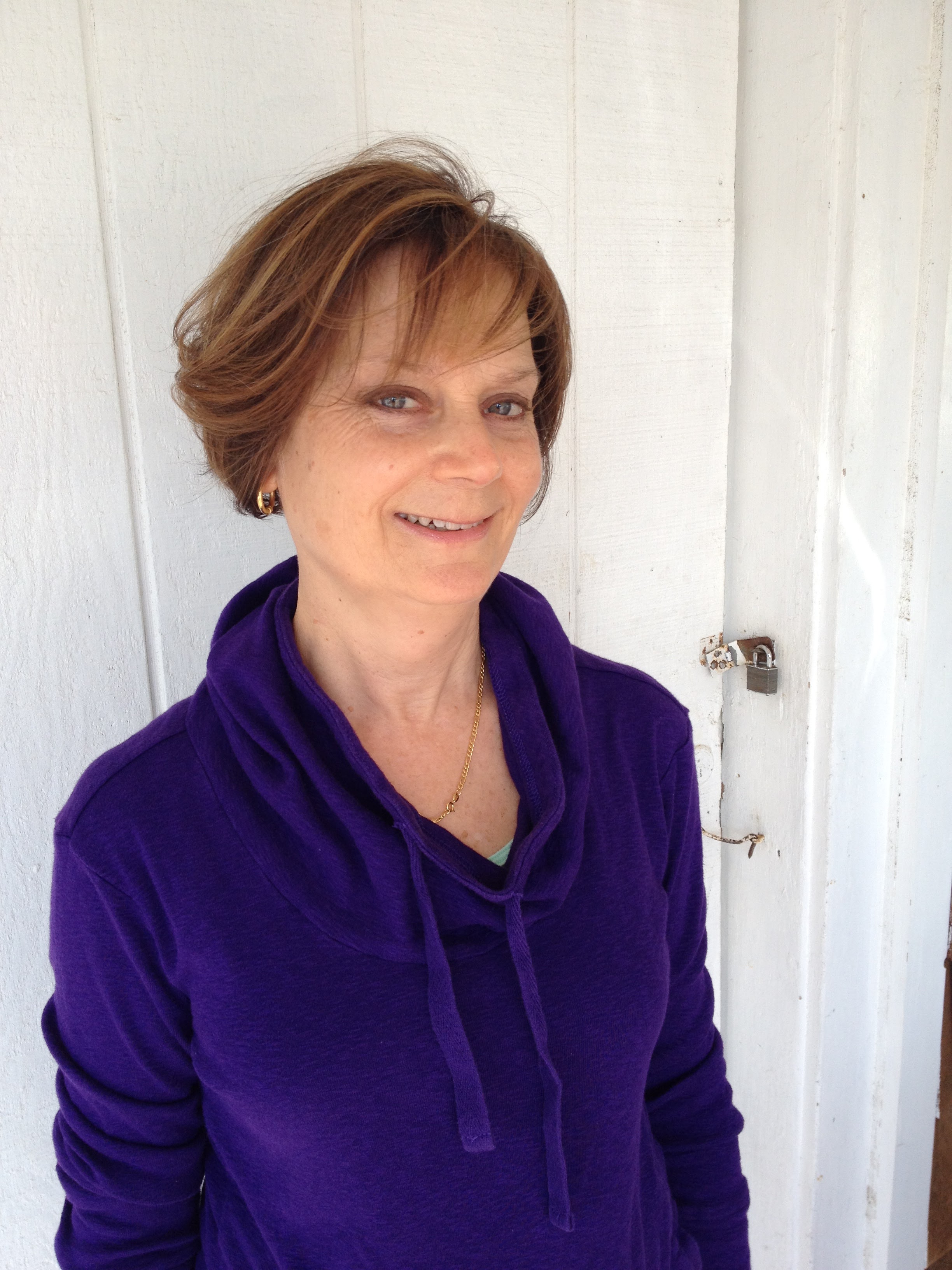 Ellen Fisher has been a social studies teacher at Frances Richmond Middle School in Hanover, New Hampshire, since 2010. Previously she worked in the Washington, DC area, Israel, France, and Japan as a teacher and library media specialist. She has been a NCSS Conference 2018 presenter, a PBS LearningMedia Digital Innovator in 2015, and a National Endowment for the Humanities Scholar in 2011. 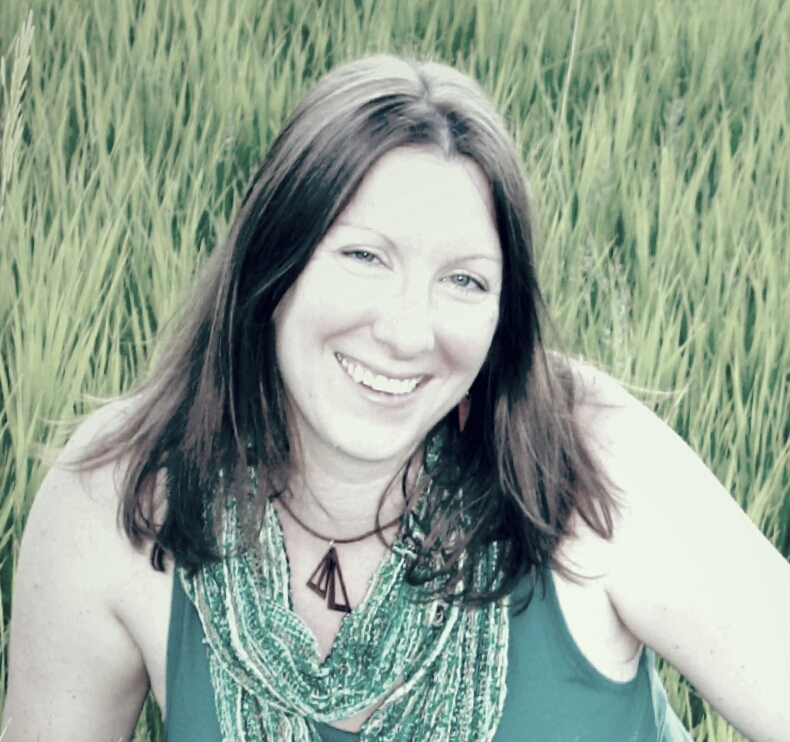 Carla Flanhofer has been a secondary social studies instructor since 2003 at Peak to Peak Charter School in Lafayette, Colorado, where she was the department/Ccurriculum lead from 2011 to 2018. She has been an Innovation Grant Recipient 2017/18 and 2018/19 and a Jared Polis Foundation 2015 Teacher Recognition Award Recipient. 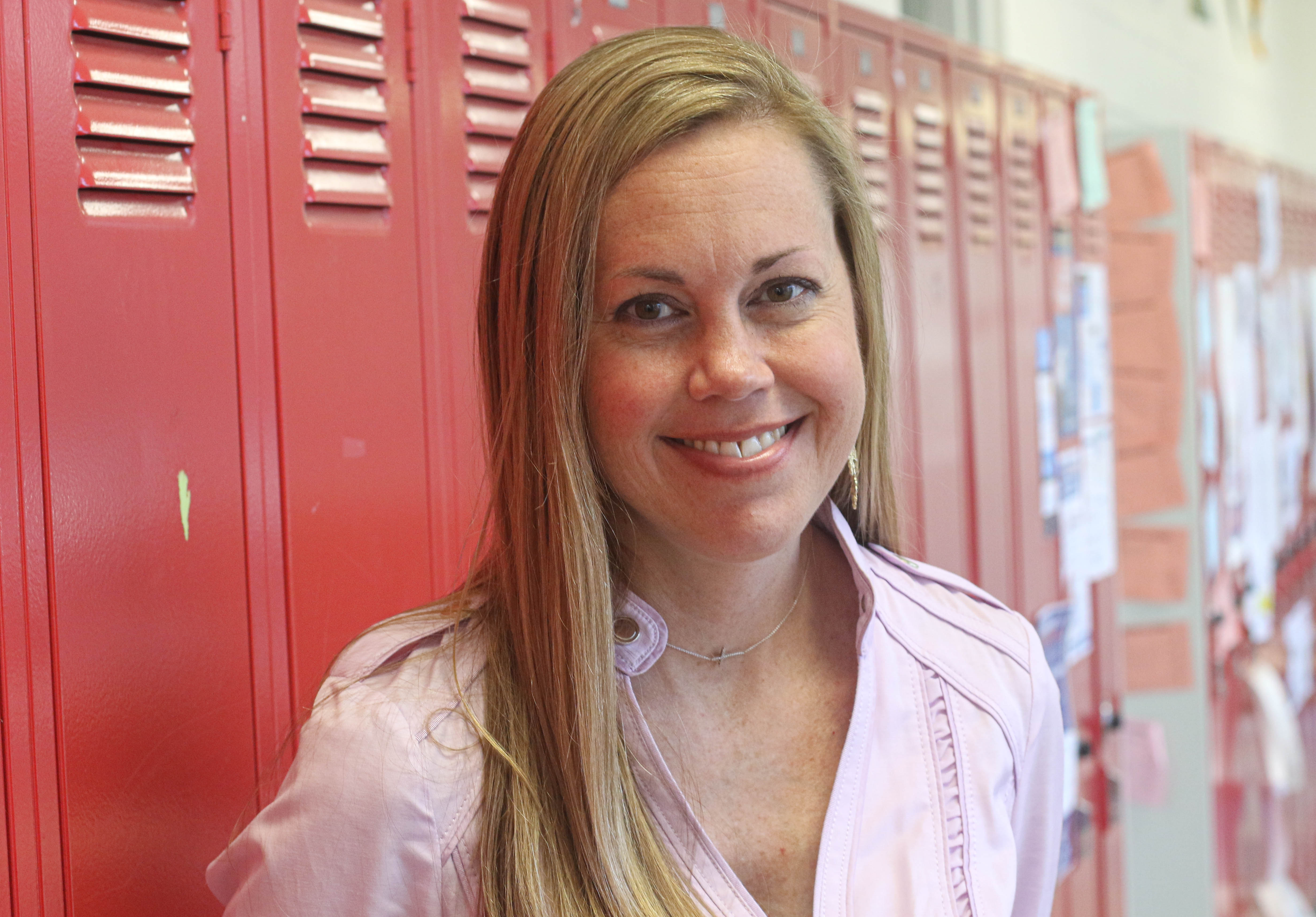 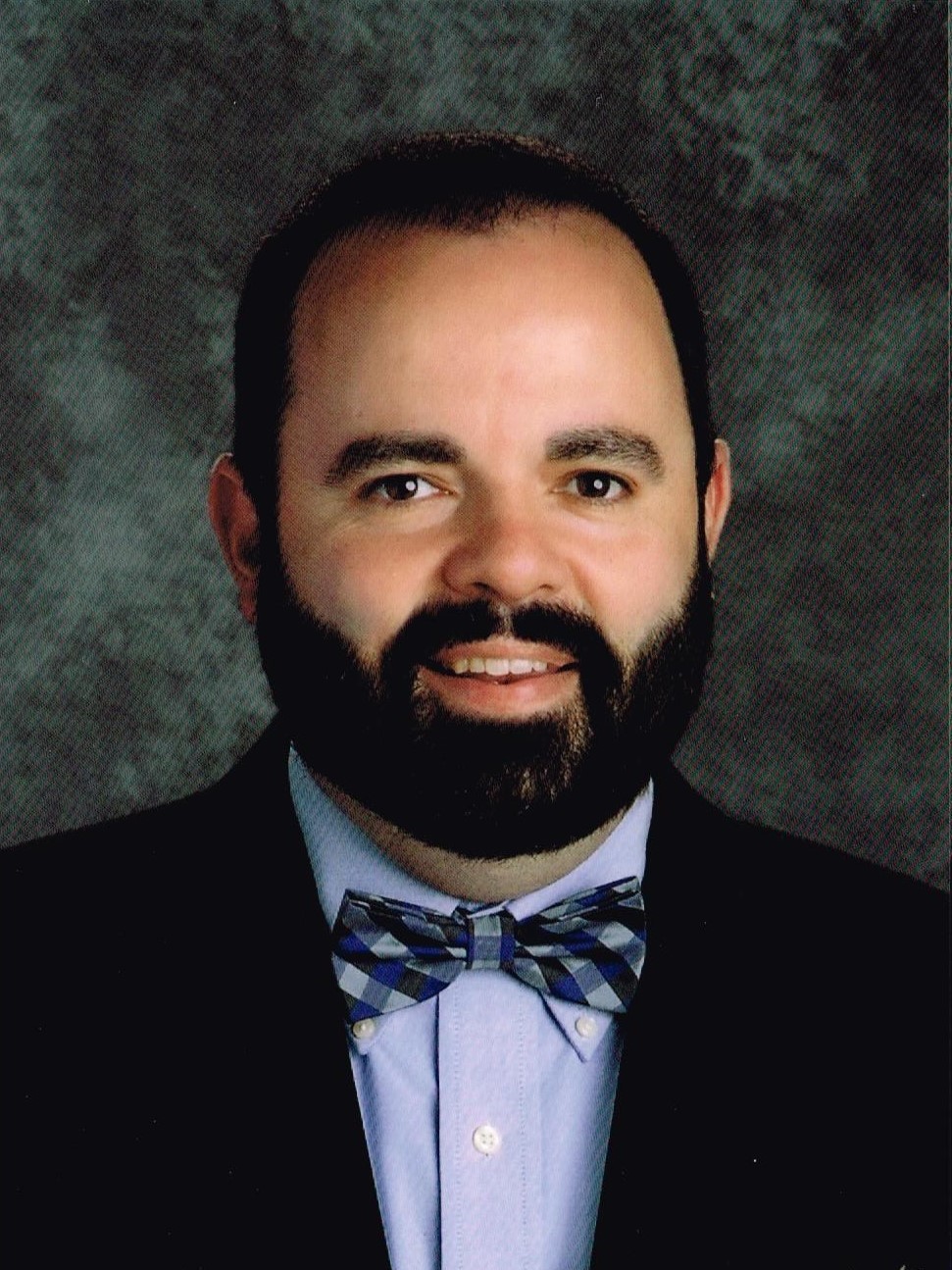 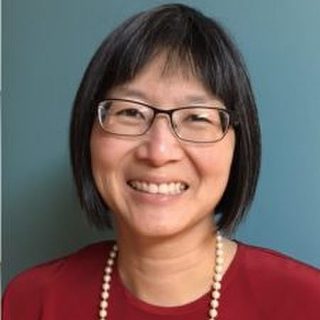 Karalee Nakatsuka has been a US and world history teacher since 1990 at First Avenue Middle School in Arcadia, California, where she has been recognized with the Outstanding Teacher Award in 2017 and the Rotary Teacher of the Year in 1999 and 2012, and appeared in Profiles in Excellence for the Arcadia School District in 2001. She has been published in the Social Studies Review , the Journal of the California Council for the Social Studies, and has presented throughout California at conferences. 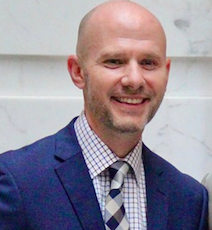 Michael Neagle has taught history at the Pyne Arts Magnet School in Lowell, Massachusetts, since 2012. He has been recognized as a 2020 Massachusetts Teacher of the Year Semi-Finalist and the 2014 Lowell Teacher of the Year, and received the 2018 Don Salvucci Civics Award and 2017 Teacher Change Maker Award from Generation Citizen. 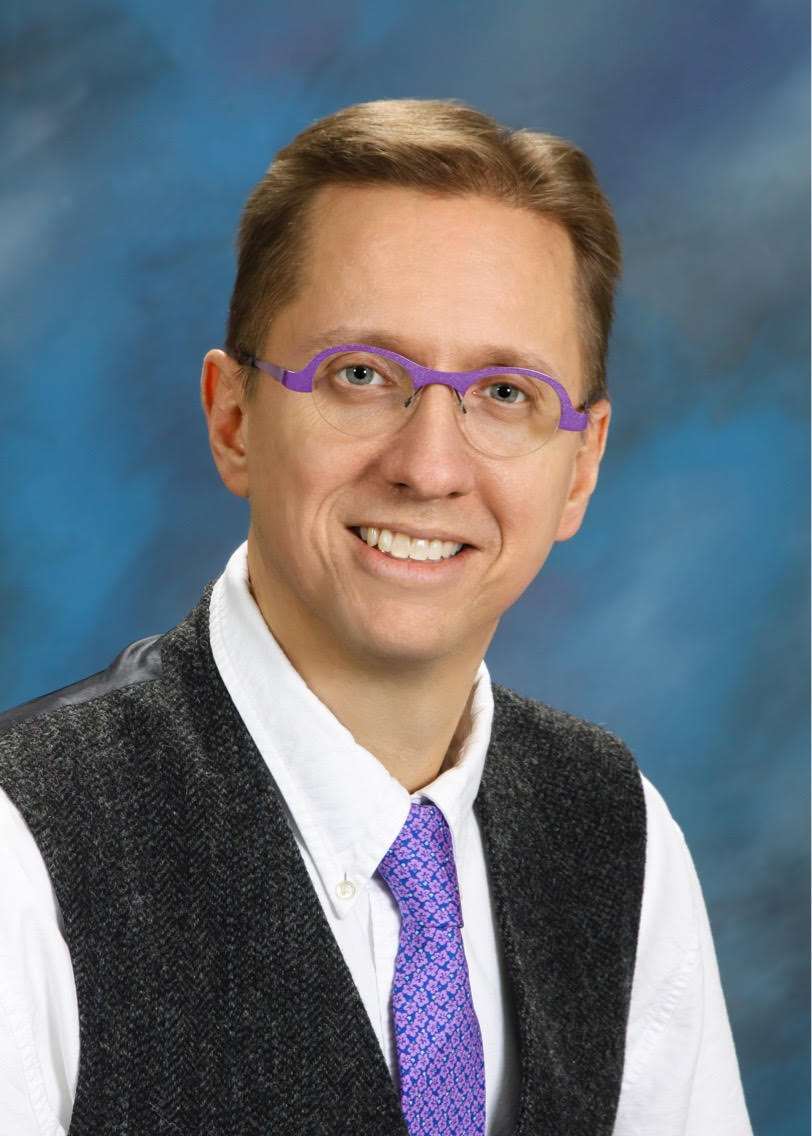 Scott Noet has been a 7th and 8th grade social studies teacher at Owatonna Public Schools in Owatonna, Minnesota, since 1996. He has been recognized with a 2019 NEA Award for Teaching Excellence and has been a Minnesota Teacher of the Year Finalist in 2017 and the president and vice president of the Minnesota Council for the Social Studies 2008–2016. Among other publications, he has written chapters and lesson plans on biodiversity and green architecture for a STEM book published by Deutsche Bank. 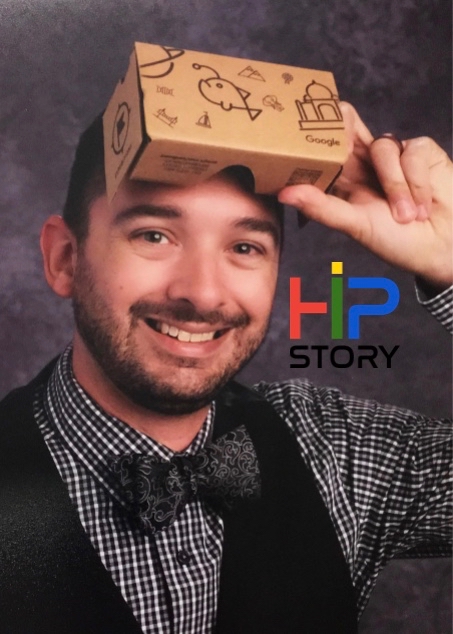 John Zingale is a history teacher at iTech Preparatory in Vancouver, Washington. He has been a Vancouver Public School K–5 social studies curriculum specialist and a board member for the University of Portland Teacher Learning Network, and has presented at conferences in the integration of technology in education, such as the 2016 Google Summit and Northwest Council for Computer Education conference in Seattle.