New Self-Paced Course: The Great Depression and the New Deal 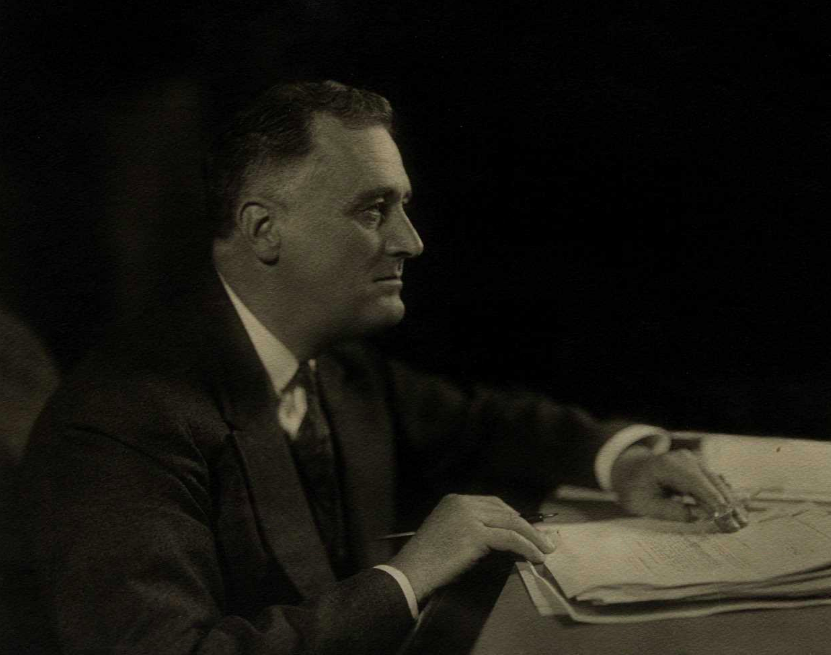 Professor Eric Rauchway, from the University of California, Davis, considers the causes and consequences of the economic slump of 1929–1933 with the economic recovery of 1933–1941 under the New Deal in an exciting new course offered by the Gilder Lehrman Institute as part of its Self-Paced Courses program.

The Great Depression and the New Deal examines the scope and effects of the Great Depression, considering particularly how it placed democratic institutions in peril and contributed to the rise of fascist movements. The course then considers the New Deal not only as a program for restoring economic prosperity but more importantly as an effort to reinvigorate democratic institutions, concluding with an investigation of the transition from the New Deal into mobilization for the Second World War. Lectures and readings focus on the political, social, and economic history of the United States in this period, especially on the policies of the administration of Franklin D. Roosevelt during his first two terms in office.

Eric Rauchway writes about and teaches US history at the University of California, Davis, where he has been a professor since 2001. He has consulted for government and private agencies, including the US Department of Justice and a major Hollywood studio. He holds a PhD from Stanford, an MA from Oxford, and a bachelor’s degree from Cornell. He has previously taught at the University of Nevada, Reno and the University of Oxford. His newest book, Why the New Deal Matters, was published by Yale University Press in 2021.