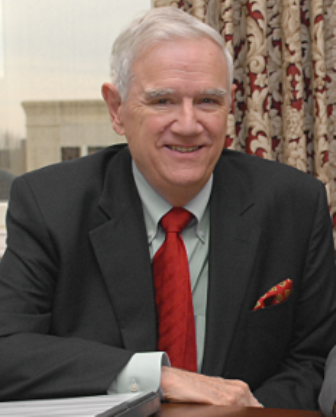 Jordan is the author of three books, published by the university presses, along with almost a hundred articles, essays, and reviews. As a public historian, he is the former chair of the Advisory Board to the National Park System and former vice chair of the National Trust for Historic Preservation.

Jordan has received numerous awards and has served on dozens of boards. His wife, Lou, is an artist, and they have three adult children and six grandchildren. Jordan currently is a founding partner of Bryan & Jordan Consulting, LLC, which works largely with nonprofits in the field of American history.