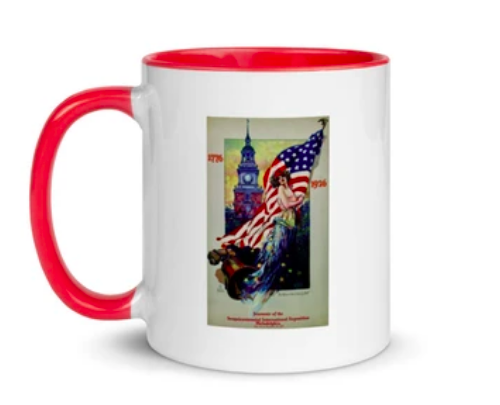 BOOK BREAKS: THE DECLARATION OF INDEPENDENCE: A GLOBAL HISTORY

On July 4, David Armitage discusses The Declaration of Independence: A Global History, which examines the Declaration as a political, legal, and intellectual document, and is the first book to treat it entirely within a broad international framework. Armitage shows how the Declaration arose within a global moment in the late eighteenth century similar to our own, using over one hundred declarations of independence written since 1776 to show the influence and role the US Declaration has played in creating a world of states out of a world of empires.

HISTORY RESOURCES: THE DECLARATION AT 250