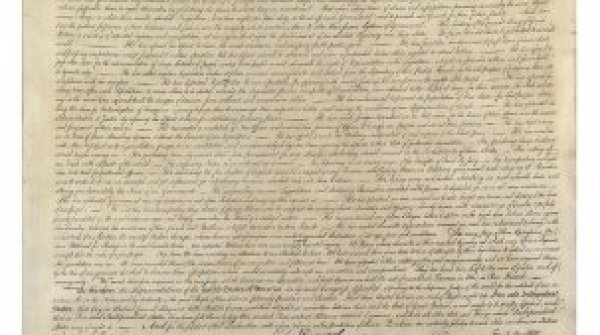 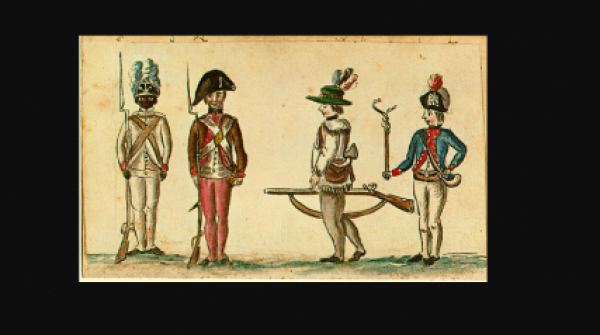 2. The Declaration and African American History 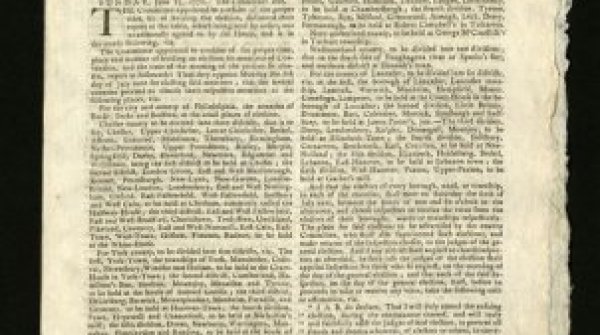 3. Daily Life in the Founding Era 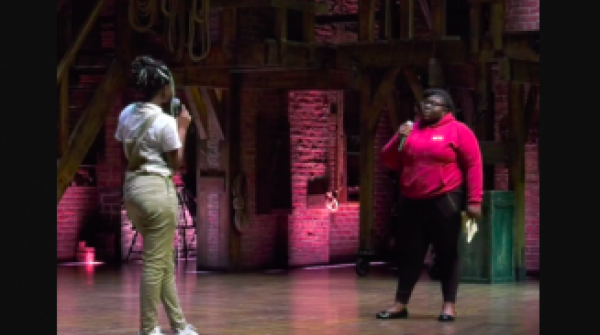 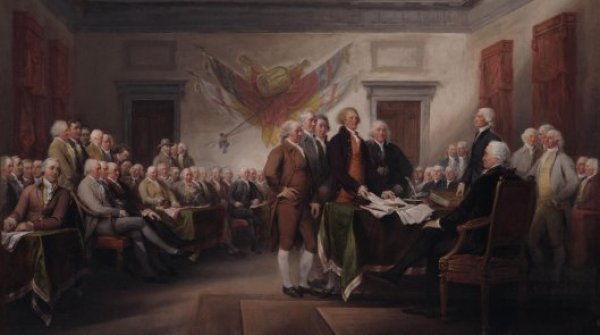 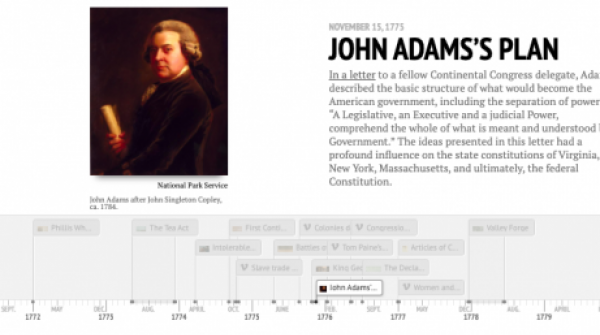 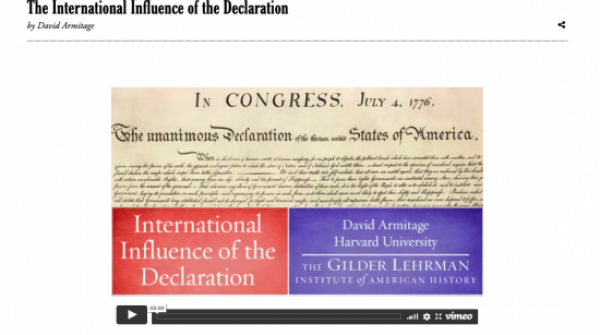 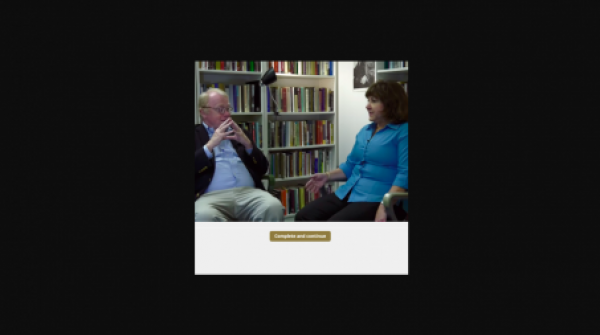 8. Self-Paced Courses for Teachers and the General Public 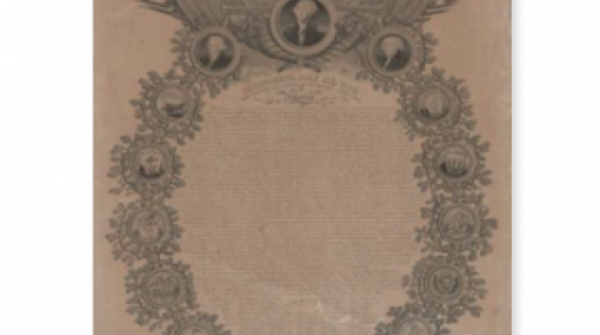 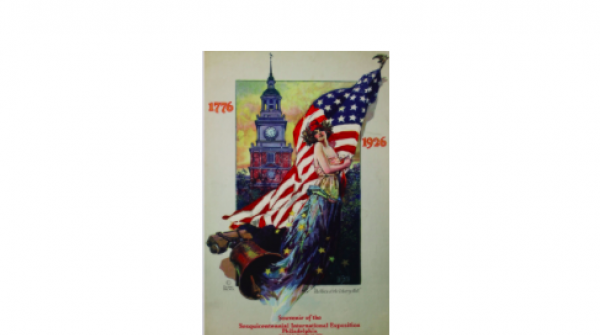 10. Images of the Founding Era 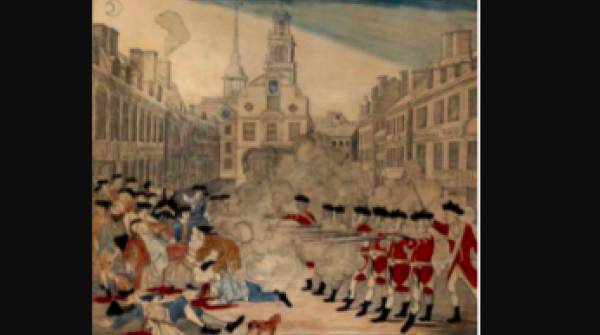 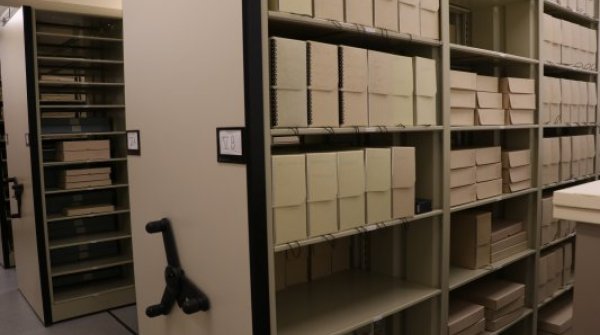