Get to Know the State History Teachers of the Year, Part I

This year we recognized 50 teachers as State History Teachers of the Year. These exceptional educators were awarded $1,000 and an archive of books and resources for their school library, and were honored in state ceremonies. But who are they, really? We asked several state winners to answer a few questions about themselves. Each week of October, we’ll be featuring two teachers’ answers—so check back to get to know more about these outstanding teachers! This week, meet 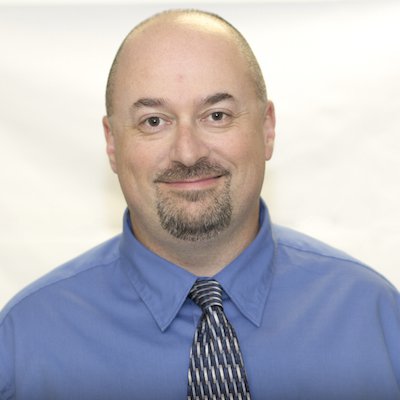 Q: Out of the historical sites and museums you’ve visited, which one has left the greatest impression on you?
A: Normandy! Omaha Beach and the American Cemetery literally took my breath away. To see in-person the number of graves at Normandy is a profound reminder of the sacrifice those soldiers made in World War II.

Q: What part of teaching always puts a smile on your face?
A: I love to participate in role play with students. Seeing them take on the positions and characters of historical figures always brings a smile to my face! There is nothing like watching Hamilton debate Jefferson, as role-played by your students!

Q: If you could travel back in time and meet any historical figure, who would it be and why?
A: I would love to meet Frederick Douglass. Not only was he absolutely brilliant, but the hardships be experienced as a slave, and even after running away, I can’t imagine what that would have been like. I think he would teach me a great deal!

Q: Name one fact that people might not know about Maine.
A: Maine is home to many sites of historic importance! The birthplace of Frances Perkins (first woman to serve in the cabinet), the Margaret Chase Smith Library and Museum (first woman to serve in both the House and Senate), the house where Harriet Beecher Stowe wrote Uncle Tom’s Cabin, Colonel Joshua Chamberlain’s home and museum, the home of the first Secretary of War, Henry Knox, the first English settlement in North America at Popham colony, the home of poet Henry Wadsworth Longfellow, and more!

Q: What historical films or shows would you binge watch on a rainy afternoon?
A: I like to watch some of the films I show in my Historical Films elective class—Lincoln, Glory, Schindler’s List, Good Night and Good Luck, Thirteen Days, Born on the Fourth of July, and Ghosts of Mississippi. 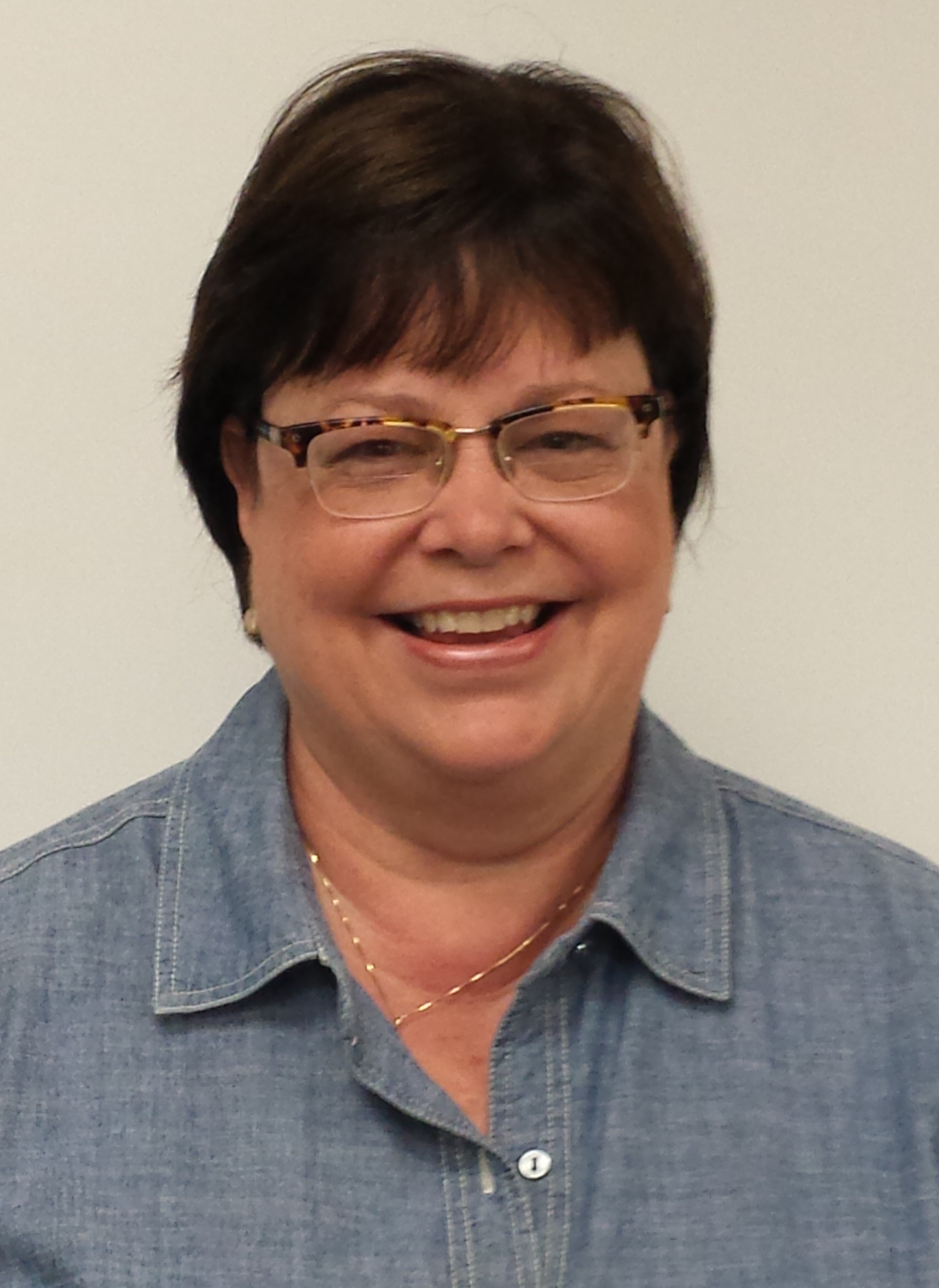 Q: What do you enjoy doing when you aren’t teaching history?
A: I love to travel. So far I have visited 43 states and traveled extensively in the Caribbean and Central America, Canada, Mexico, England, Thailand, and Cambodia.

Q: Out of the historical sites and museums you’ve visited, which one has left the greatest impression on you?
A: Washington DC. I never tire of visiting there. My two favorite things there are the Smithsonian Museum of American History (of course) and the monuments.

Q: What—or who—inspired you to become a history teacher?
A: My parents inspired me by taking our family on fabulous road trips. My brother and I were in charge of the atlas and my dad gave us brochures of historically significant places we could be near. We would go through them and pick where we wanted to go. We virtually planned the trips as early as grade school!

Q: What part of teaching always puts a smile on your face?
A: Seeing my students have their "ah-ha"  moments when things begin to make sense to them and they figure out how to complete a difficult task.

Q: Name one fact that people might not know about Oklahoma.
A: Oklahoma has 11,611 miles of shoreline, more than the combined non-tidal coast of the Atlantic and the Gulf of Mexico.

Do you know an outstanding K-12 American history teacher? Nominate them for National History Teacher of the Year!