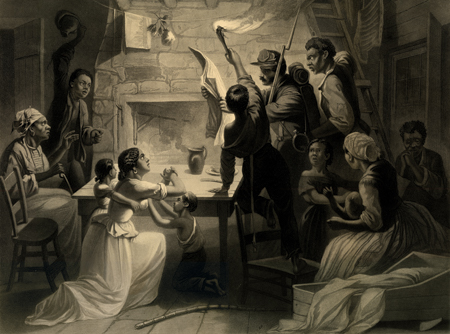 Juneteenth (June 19) commemorates the end of slavery in the United States. On June 19, 1865, Union soldiers led by Major General Gordon Granger landed at Galveston, Texas, with news that the Civil War was over and that enslaved people were free. While the day has been celebrated ever since, it was only recognized as a federal holiday in 2021.

Honoring Juneteenth with Documents from the Gilder Lehrman Collection featuring