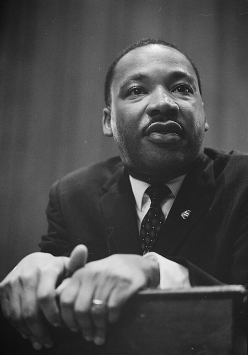 On the third Monday of every January, the United States celebrates the birthday of Martin Luther King Jr., the iconic Baptist minister and activist who became one of the most well-known leaders of the Civil Rights Movement. The first federal Martin Luther King Jr. holiday was celebrated in 1986, though President Ronald Reagan signed the law in November 1983. It took more than a decade for all fifty states to recognize it, in 2000. 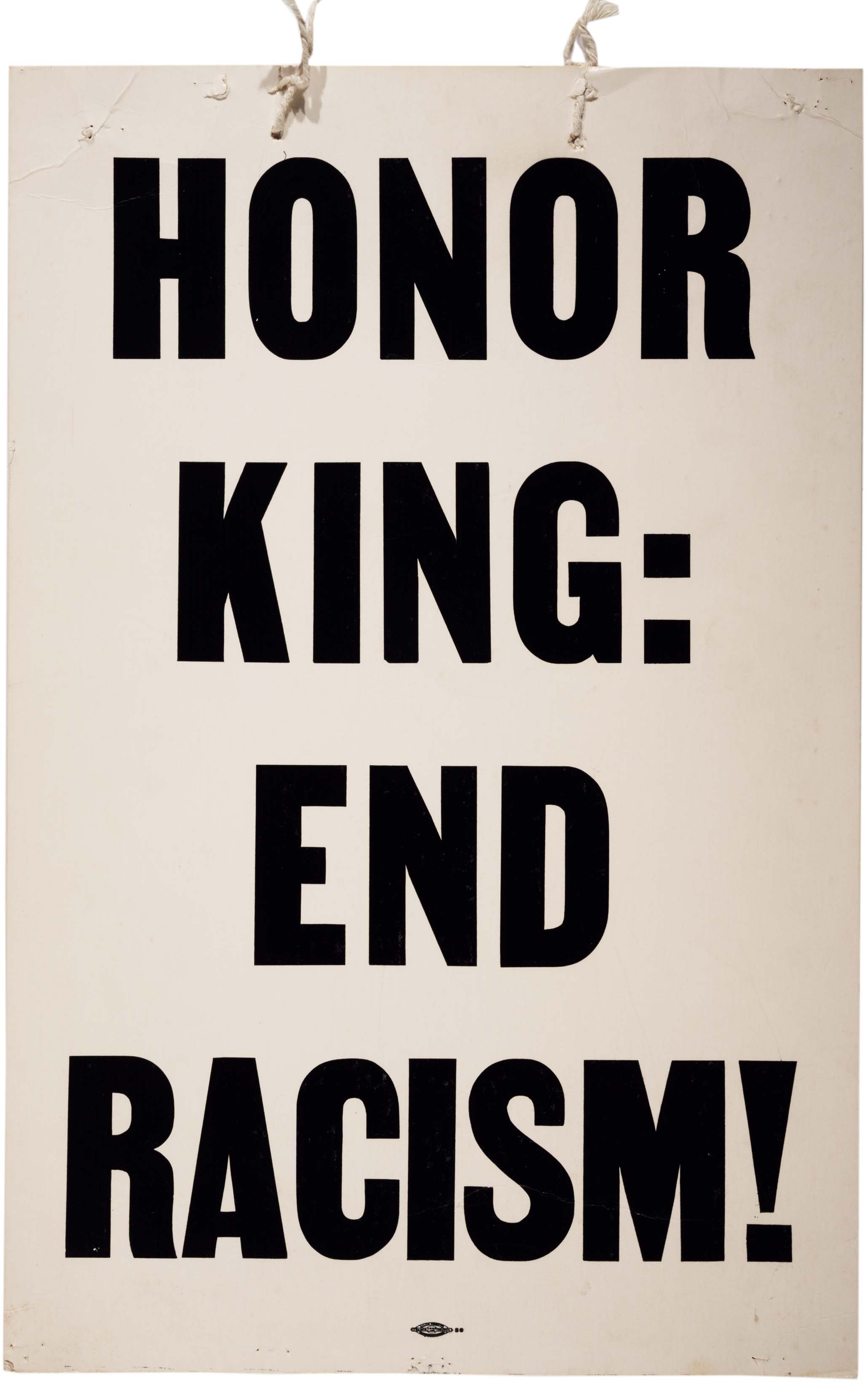 To read the following essays, subscribe to History Now (free for teachers and students in our free Affiliate School Program and a $25/year subscription for general readers)