On December 9, 2020, Yale University’s Gilder Lehrman Center for the Study of Slavery, Resistance, and Abolition announced the winner of the 22nd annual Frederick Douglass Book Prize. 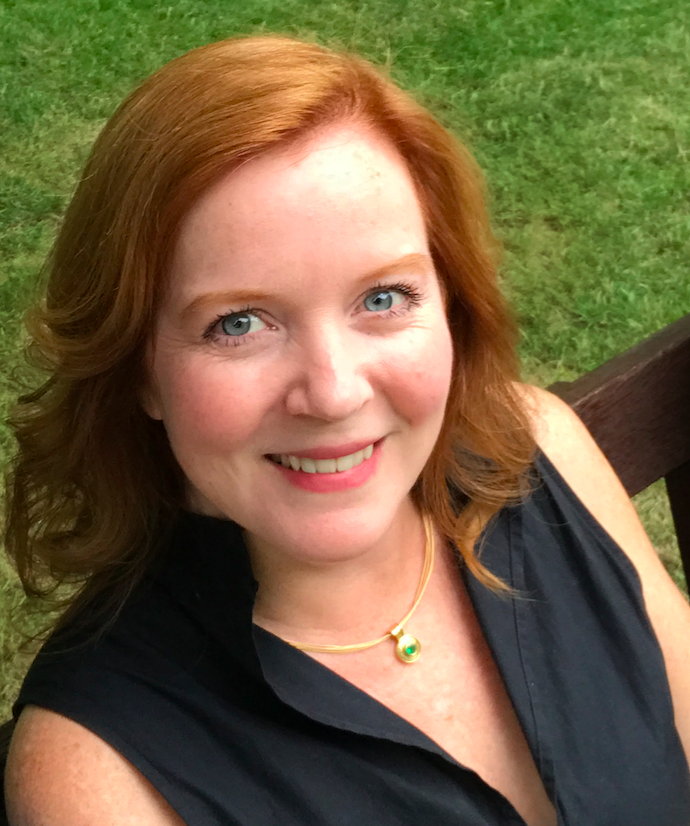 The 2020 winner of the prize is Sophie White for Voices of the Enslaved: Love, Labor, and Longing in French Louisiana (Omohundro Institute of Early American History and Culture and the University of North Carolina Press).

One of the most coveted awards for the study of global slavery, the Frederick Douglass Book Prize is sponsored jointly by the Gilder Lehrman Institute of American History and the Gilder Lehrman Center for the Study of Slavery, Resistance, and Abolition at the MacMillan Center at Yale University. The $25,000 award for the best book published in English on slavery, resistance, or abolition will be presented to White in an online celebration on February 23, 2021.

A jury of scholars that included Jane Landers (Chair) of Vanderbilt University, Roquinaldo Ferreira of the University of Pennsylvania, and Martha Jones of Johns Hopkins University selected this year’s finalists from a field of more than 60 nominations. The winner was selected by a review board of representatives from the Gilder Lehrman Center, the Gilder Lehrman Institute of American History, and Yale University. 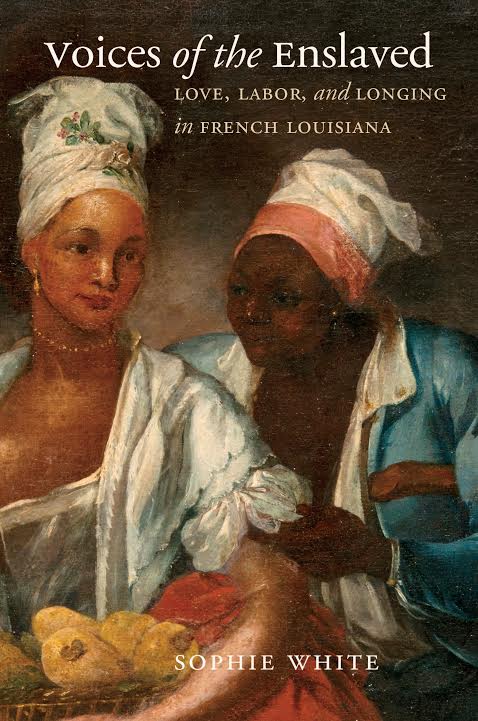 Jury chair Jane Landers noted that Sophie White’s Voices of the Enslaved: Love, Labor, and Longing in French Louisiana is a deeply researched and beautifully written book that paints a “global picture of the intimate lives of enslaved people.” Landers observed that the book’s impressive use of French court records is a useful balance to the dominance of English-language sources, providing “new insights into the French Atlantic World.”

The prize committee praised the book for bridging the Atlantic and Indian Oceans, thereby making a significant contribution to understanding both North American continental and transnational histories. Gilder Lehrman Center Director David W. Blight added that White’s detailed exploration of the testimonies of a variety of actors within the French imperial world made “the notion of the past as a foreign country,” which we can visit through historical research, come alive.

The Frederick Douglass Book Prize was established by the Gilder Lehrman Institute and Gilder Lehrman Center in 1999 to stimulate scholarship in the field by honoring outstanding accomplishments. The award is named for Frederick Douglass (1818–1895), the one-time slave who escaped bondage to emerge as one of the great American abolitionists, reformers, writers, and orators of the nineteenth century.