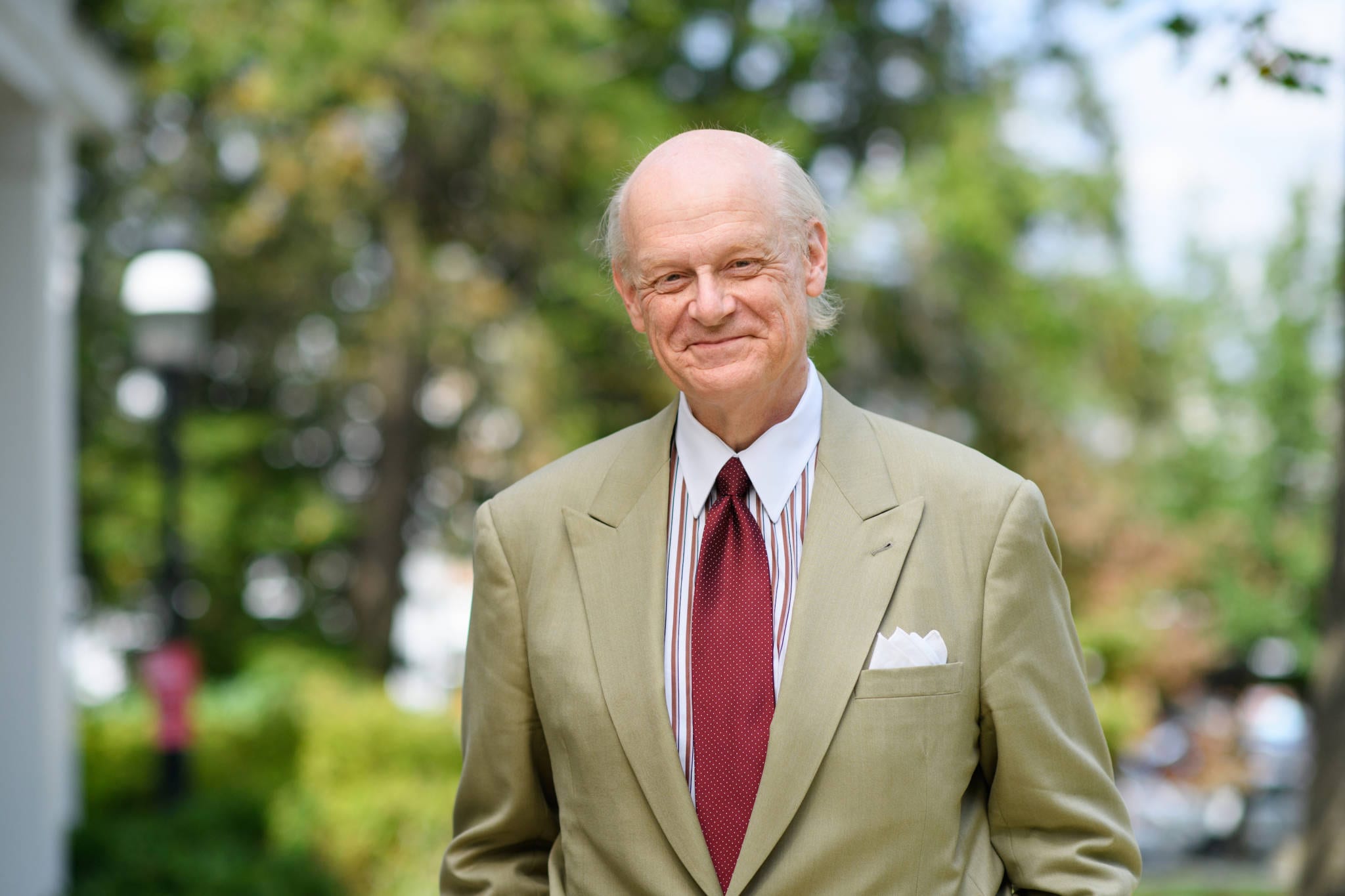 Dr. Allen C. Guelzo is the Senior Research Scholar in the Council of the Humanities and Director of the Initiative on Politics and Statesmanship in the James Madison Program at Princeton University. He is the author of Abraham Lincoln: Redeemer President, which won the Lincoln Prize for 2000, Lincoln’s Emancipation Proclamation: The End of Slavery in America, which won the Lincoln Prize for 2005, and Lincoln and Douglas: The Debates That Defined America, which won the Abraham Lincoln Institute Prize for 2008. His book on the battle of Gettysburg, Gettysburg: The Last Invasion, was a New York Times bestseller in 2013 and won a third Lincoln Prize, the inaugural Guggenheim-Lehrman Prize in Military History, the Fletcher Pratt Award of the Civil War Round Table of New York City, and the Richard B. Harwell Prize of the Atlanta Civil War Round Table. His articles and essays have appeared in scholarly journals, and also in the Wall Street Journal, Christian Science Monitor, New York Times, Atlantic, National Interest, Weekly Standard, Washington Post, and Los Angeles Times, and he has been featured on NPR, the Discovery Channel, the National Geographic Channel, Brian Lamb’s BookNotes, and The Daily Show with Jon Stewart. From 2006 to 2012, he was a member of the National Council on the Humanities. He has been a fellow of the American Council of Learned Societies (1991–1992), the McNeil Center for Early American Studies at the University of Pennsylvania (1992–1993), and the Charles Warren Center for American Studies at Harvard University (1994–1995). In 2018, he was a winner of the Bradley Prize. Together with Patrick Allitt and Gary W. Gallagher, he team-taught The Teaching Company’s new edition of its American History series and has completed other series for The Teaching Company, Mister Lincoln, on the life of Abraham Lincoln, The American Mind (on American intellectual history), The American Revolution, Making History: How Great Historians Interpret the Past, and in 2017, America’s Founding Fathers. His newest work on the Civil War era, Robert E. Lee: A Life, will be published by Knopf in September 2021.

He lives in Paoli and Gettysburg, Pennsylvania, with his wife, Debra.