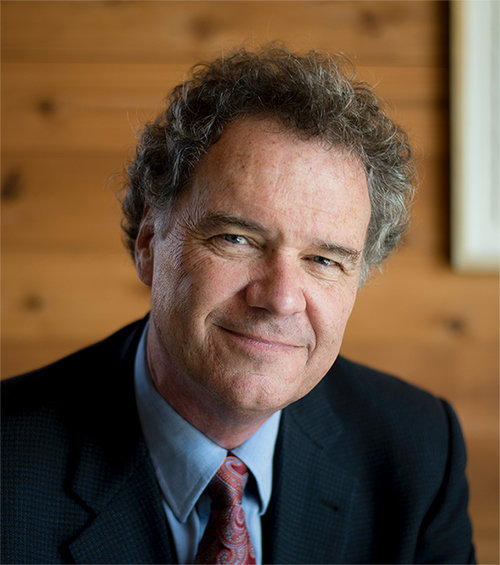 Edward Ayers is university professor of the humanities and president emeritus at the University of Richmond as well as former Dean of Arts and Sciences at the University of Virginia. He has received the Bancroft and Lincoln Prizes for his scholarship, been named National Professor of the Year, received the National Humanities Medal from President Obama at the White House, and is former president of the Organization of American Historians. Ayers served as the founding board chair of the American Civil War Museum in Richmond and serves on the boards of Colonial Williamsburg, the Fort Monroe Foundation, the Valentine Museum, and Virginia Humanities. He is executive director of New American History, dedicated to making the nation’s history more visible and useful for a broad range of audiences. His latest book is Southern Journey: The Migrations of the American South, 1790-2020.