James G. Basker is president of the Gilder Lehrman Institute and Richard Gilder Professor of Literary History at Barnard College, Columbia University. As president of the Gilder Lehrman Institute since 1997, Basker has overseen the development of history education initiatives nationwide, including history high schools, teacher seminars, traveling exhibitions, digital archives, and the National History Teacher of the Year Award program. 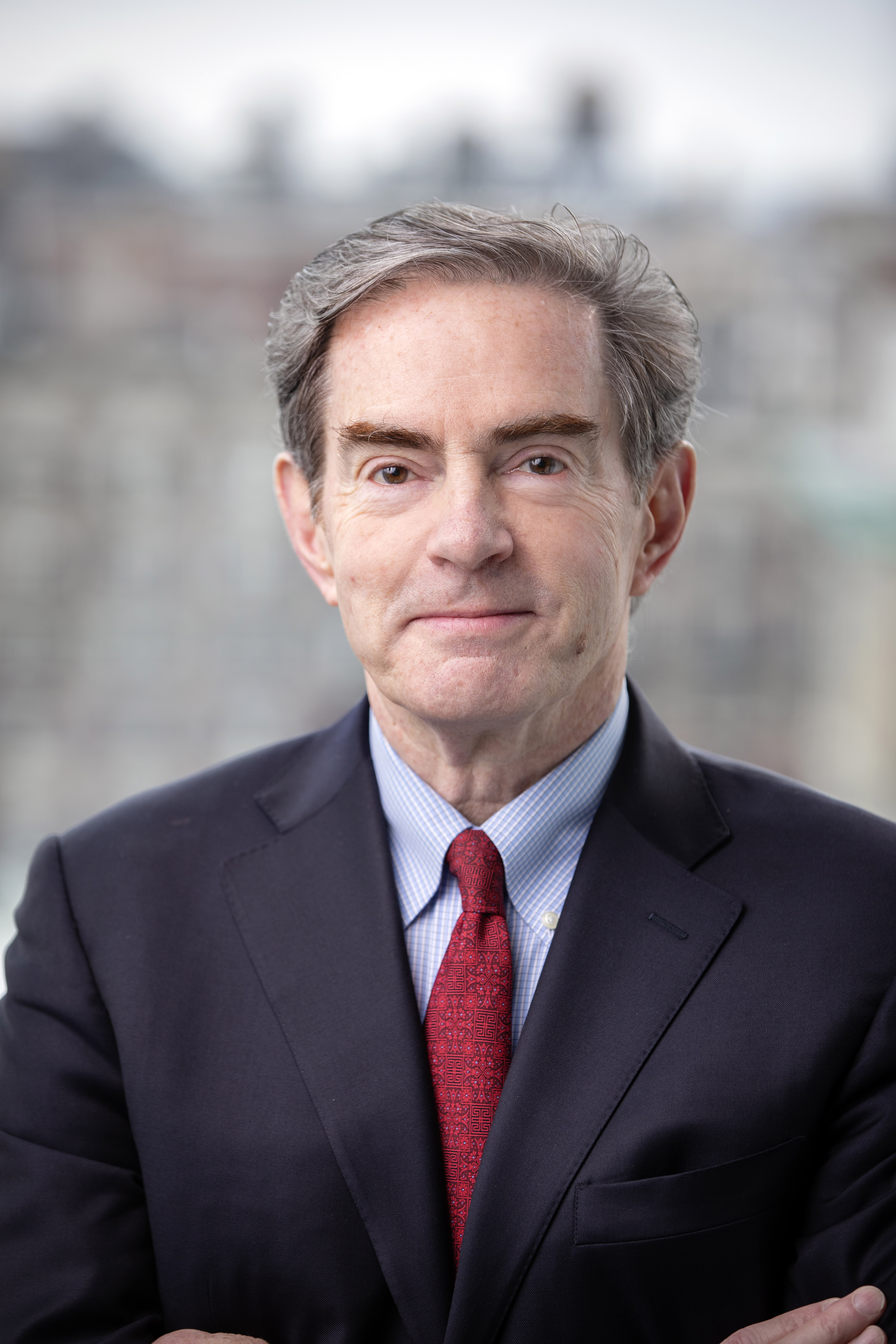 Basker has also served as project director for several history exhibitions at the New-York Historical Society, including Alexander Hamilton: The Man Who Made Modern America (2004–2005), Lincoln in His Own Words: An Intimate View of Our Greatest President (2009), and John Brown: The Abolitionist and His Legacy (2009–2010). He is an elected member of the Society of American Historians and former fellow of the American Antiquarian Society. He serves on Mount Vernon’s Scholarly Advisory Board, the boards of the Gilder Lehrman Lincoln Prize and the Frederick Douglass Book Prize, and as a trustee of the New-York Historical Society.

Basker was educated at Harvard, Cambridge, and Oxford, where he was a Rhodes Scholar. He taught for seven years at Harvard University before coming to New York, and he has been a visiting professor at NYU, Cambridge University, and Rogue Community College in Oregon. From 1989 to 2019, he also led OxBridge Academic Programs, which sponsored academic programs and teacher seminars in Oxford, Cambridge, Paris, and Barcelona.

His publications include Amazing Grace: Poems about Slavery 1660–1810 (2002), Early American Abolitionists (2005), and American Antislavery Writing: Colonial Beginnings to Emancipation (2012) as well as scores of essays and educational booklets on various topics in English and American history and literature.