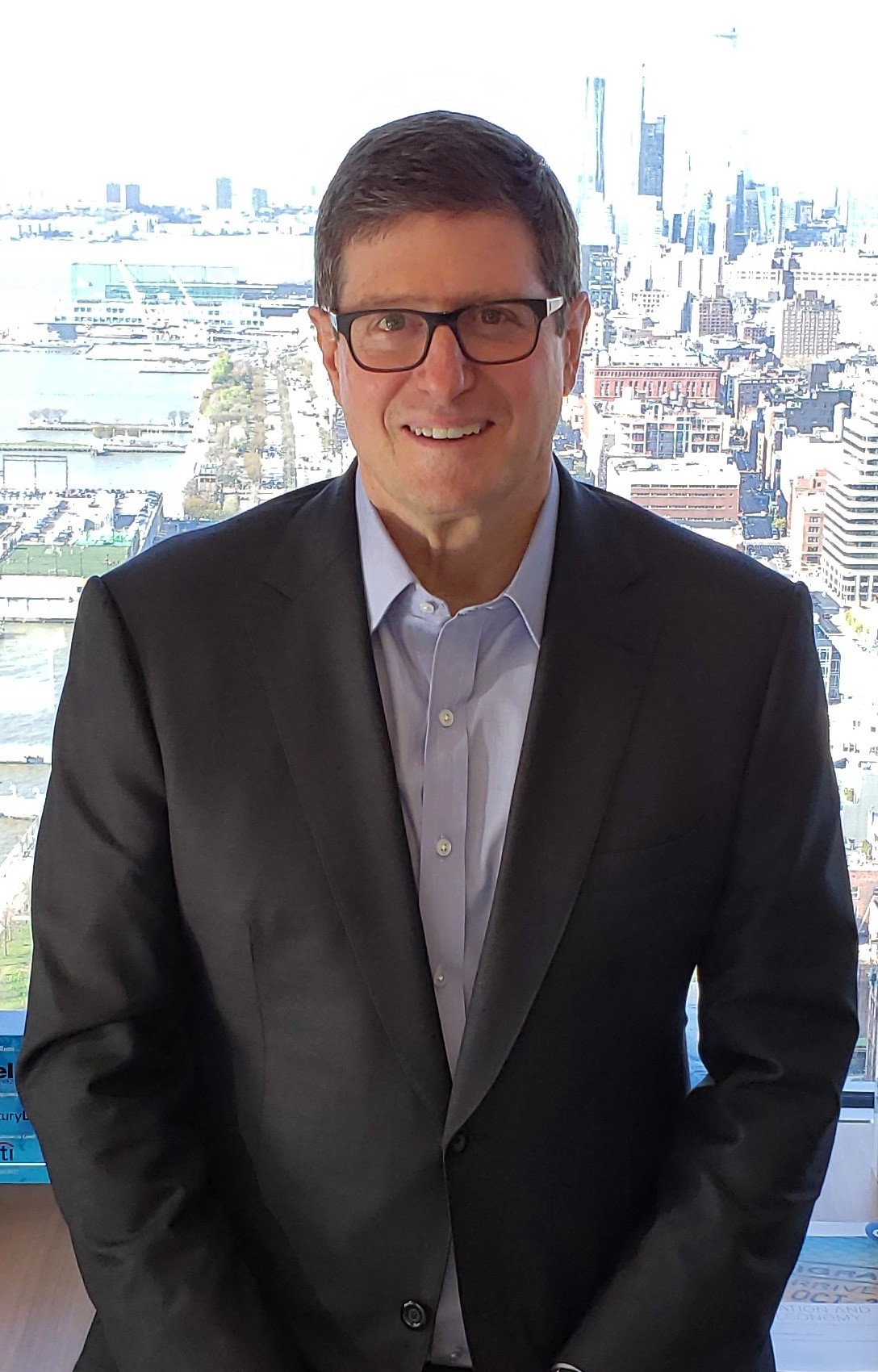 Mark Shafir is the co-head of global mergers & acquisitions at Citi. He has thirty-four years of experience advising clients and leading top M&A teams. Prior to joining Citi in 2008, Mark was head of global M&A at Lehman Brothers.

He is on the Board of Governors of Multiplying Good, the largest and most prestigious platform for public service in America, and frequently appears on CNBC and Bloomberg television on M&A matters.

Mark holds a bachelor’s degree from Yale University and an MBA from the University of Pennsylvania, and was a Marshall Scholar at Kings College, Cambridge. He is married, with five children, and lives in New York City.