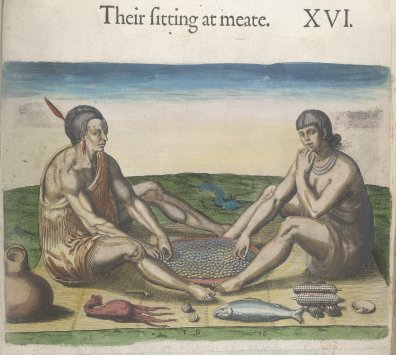 In 2021, Indigenous Peoples’ Day, first celebrated in California in 1992, was proclaimed by the President as a federal holiday to be observed on the same day as Columbus Day, which is established by Congress.

Explore the day from many angles through the resources below:

Spotlight on a Primary Source Document 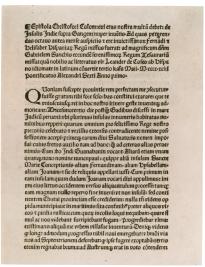