Theodore Roosevelt and the Progressive Era

In partnership with the HISTORY Channel

The name Theodore “Teddy” Roosevelt conjures up many images: from hunter to teddy bear, from trust-buster to champion of capitalism, from Republican president to Bull Moose challenger. TR remains controversial, contradictory, and above all, larger than life. His larger-than-life image was matched by his actual life as he took on the roles of cattle rancher, author, urban reformer, environmentalist, police commissioner, governor, and president.

The era in which he lived, between the Civil War and World War I, was a transformational time in America, encompassing major cultural, economic, and political changes, and Roosevelt oversaw a balancing act of reform and regulation while accommodating the creation of the modern industrial society of the twentieth century. Learn more about TR and his times through essays, primary sources, videos, lesson plans, and timelines created by the Gilder Lehrman Institute. 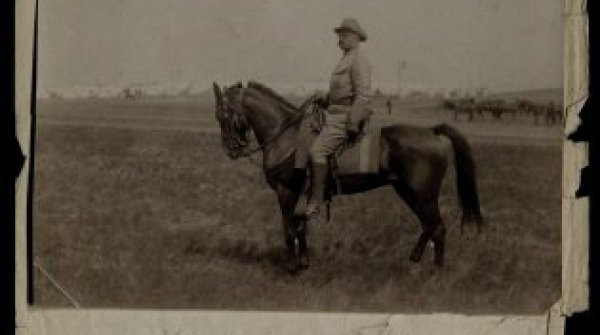 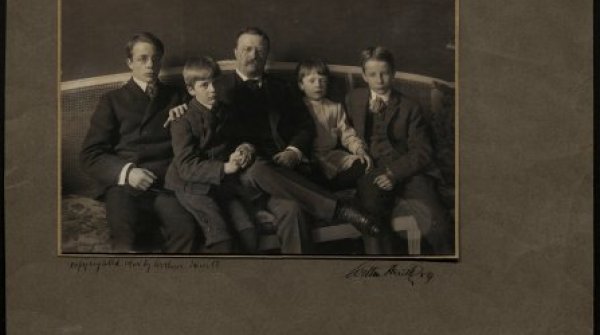 Lesson Plans and Other Teaching Materials 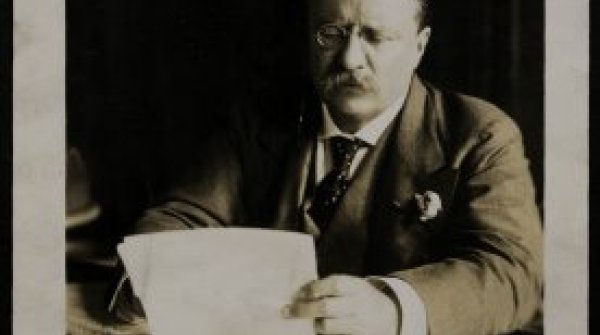 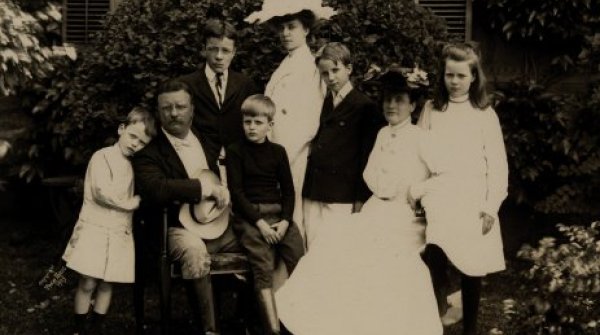 Timeline: The Era of Theodore Roosevelt 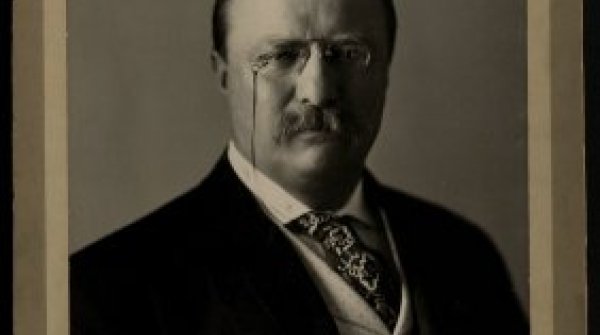