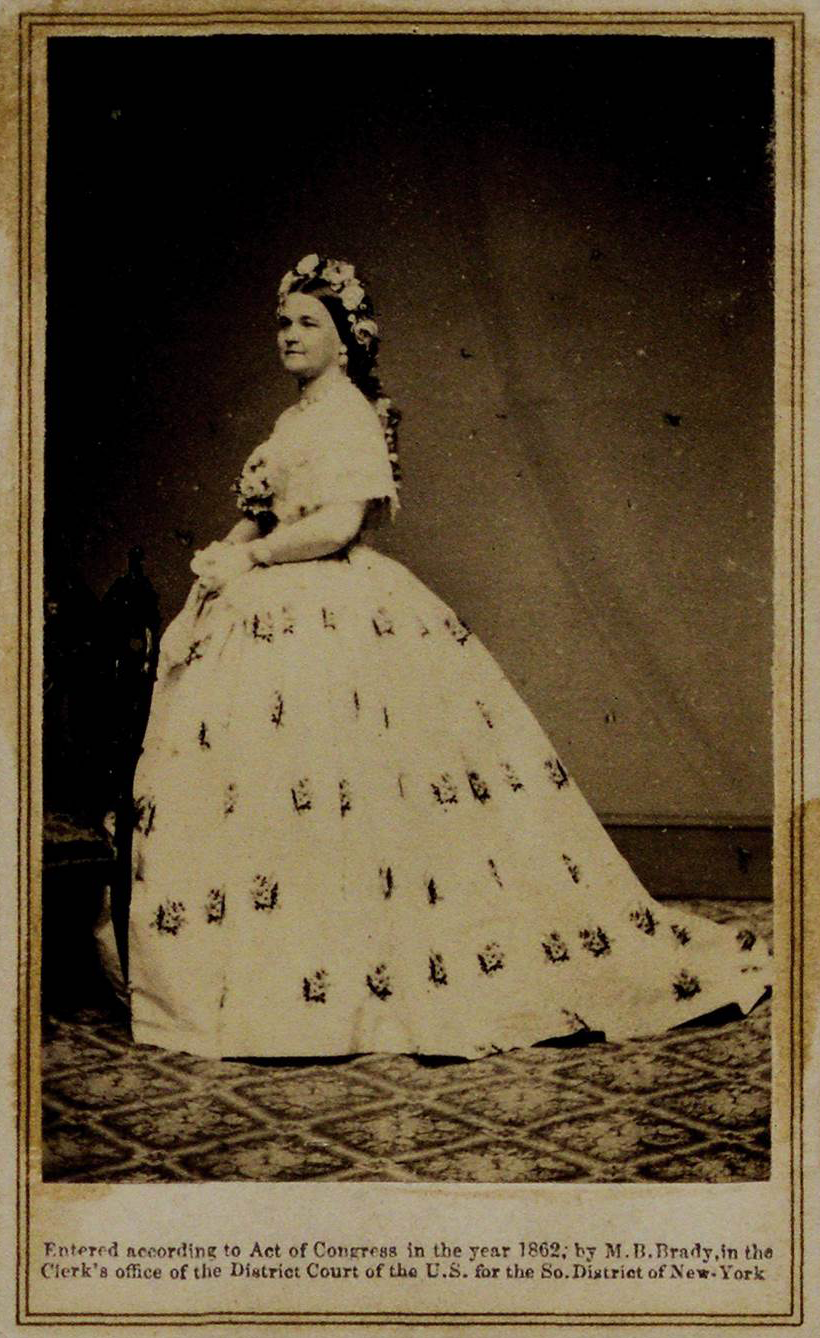 On this day in 1842, Abraham Lincoln married Mary Todd in her sister’s front parlor in Springfield, Illinois. The wedding came after a two-year courtship and engagement. A mysterious break in the engagement came in 1841, which some historians attribute to Lincoln’s clinical depression. The couple reunited the following fall and married soon after, on November 4, 1842.

Lincoln had previously engaged in other courtships, but something bound Mary Todd and Lincoln together.

Although the marriage between Abraham and Mary is widely considered to have been troubled, little is actually known about their relationship. For years historians have been critical of Mary, labeling her as emotionally unstable and as an excessive spender who did little to support her husband in his times of need.

Other historians contend that Mary Todd was an incredibly driven woman who believed Lincoln was destined to hold a powerful office. She was well educated and interested in politics, and socialized with powerful politicians like Henry Clay and Stephen Douglas. In the midst of the Civil War, Mary cut ties with her Confederate family in order to do her part for the Union.

Despite years of speculation and theorizing, the one thing we can be sure of is that the Lincolns lived a complex and tragic life together, and that we will never truly know the nature of their relationship. They raised four boys together and shared deep grief when their sons Edward and Willie died from illnesses—their youngest son, Tad, died a few years after Lincoln’s assassination.

Some of the tone of their last days together can be seen in Lincoln’s last letter to his wife, in which he mentions military matters and a bit of news from their son.