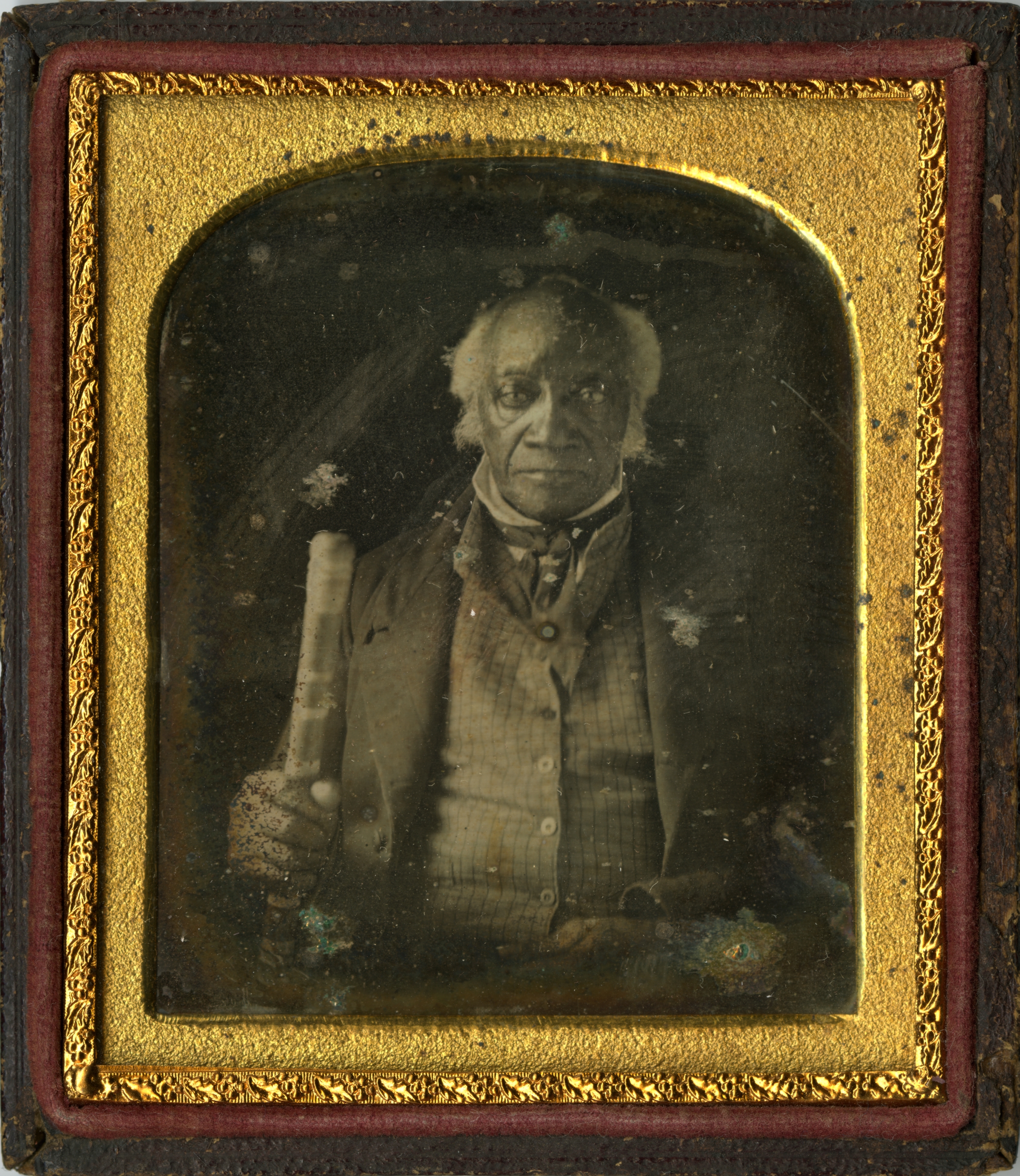 Sometimes numbers say more than words. In the year 1800, this census taken in New York counted the aggregate number of people in the state as 578,349. Missing from that number were 8,241 people who would have been counted were slavery not still legal or if enslaved people were not still counted as 3/5 of a person in every state, as stipulated in the US Constitution.

The southern states, roughly 1/3 of whose combined populations were enslaved in 1800, gained more congressional seats per state because their slaves were counted. With around 30,000 people needed to account for a House seat, New York's number of enslaved people would have been over 2/3 of the way toward another House seat had all 20,603 enslaved people in the state been counted. 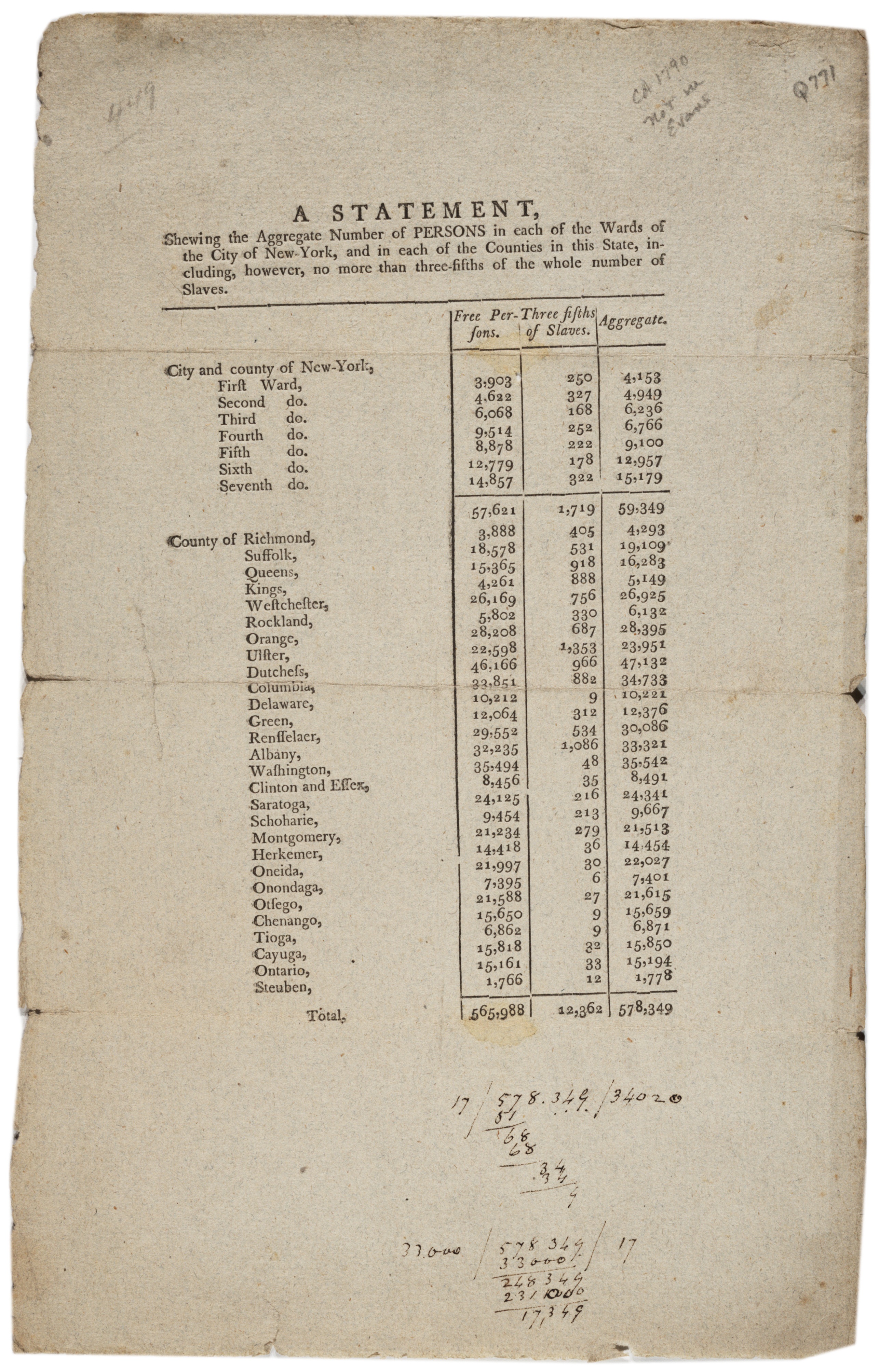 The census for the state of New York in 1800 conveys the North’s complicity in slavery. New York’s leaders may have passed a bill for the gradual abolition of slavery in 1799, but it was not fully implemented until 1827. Therefore, New York included only 60 percent of those held in bondage within its borders in the census counts of 1800, 1810, and 1820.