The 1960s in Historical Perspective 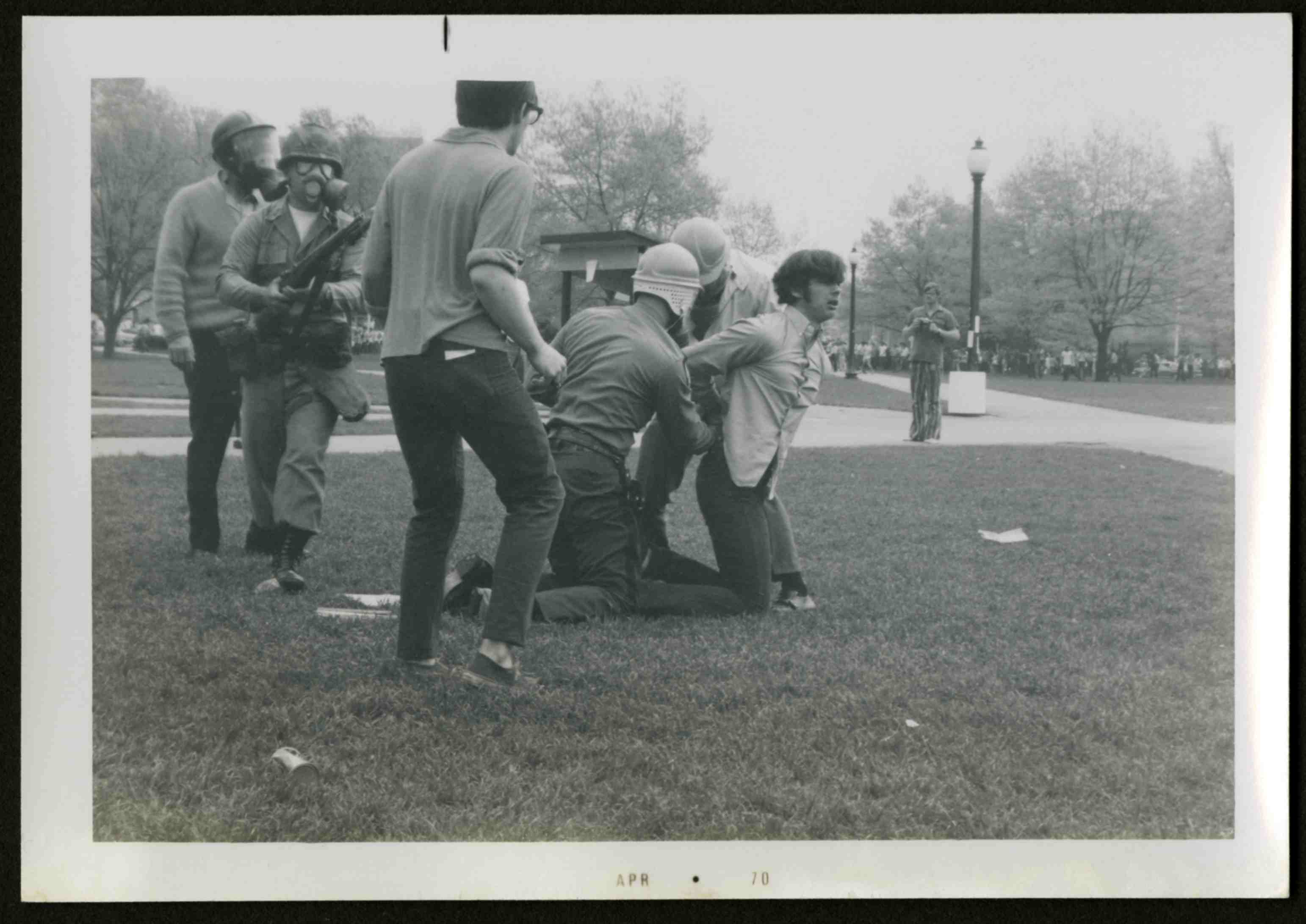 This course explores a controversial era shrouded in myths and memories. Among the topics it examines are the presidencies of John Kennedy, Lyndon Johnson, and Richard Nixon; the Civil Rights Movement; the Vietnam War; the New Left; the counterculture; the women’s movement; the gay movement; the conservative movement; the international dimension of youth protest; and the legacies of the 1960s. The aim of this course is to provide a balanced history of a turbulent time that continues to influence American politics, society, and culture.

Michael Flamm is a scholar of modern American political history. At Ohio Wesleyan University he has received three teaching prizes including the university’s highest honor, the Bishop Herbert Welch Meritorious Teaching Award. As a Fulbright Scholar and Senior Specialist, Professor Flamm has taught numerous times in Argentina. In addition, he has served as a faculty consultant to the National Endowment for the Humanities, the College Board, and the National Academy of Sciences. Professor Flamm is the author or co-author of five books as well as numerous articles and reviews. He is also the creator of How 1954 Changed History (2020), an Audible original available on Amazon.

Michael Kazin is a professor in the Department of History at Georgetown University. He is an expert in US politics and social movements of the nineteenth and twentieth centuries. His most recent book is War against War: The American Fight for Peace, 1914–1918, which was named an Editor’s Choice by the New York Times Book Review and was awarded the Elise M. Boulding Prize for the best book in peace history by the Peace History Society. His previous books include American Dreamers: How the Left Changed a Nation, which was named a Best Book of 2011 by the New Republic, Newsweek/Daily Beast, and the Progressive. He is currently writing a history of the Democratic Party, to be published by Farrar, Straus and Giroux. Kazin is emeritus co-editor of Dissent, a leading magazine of the American left since 1954.