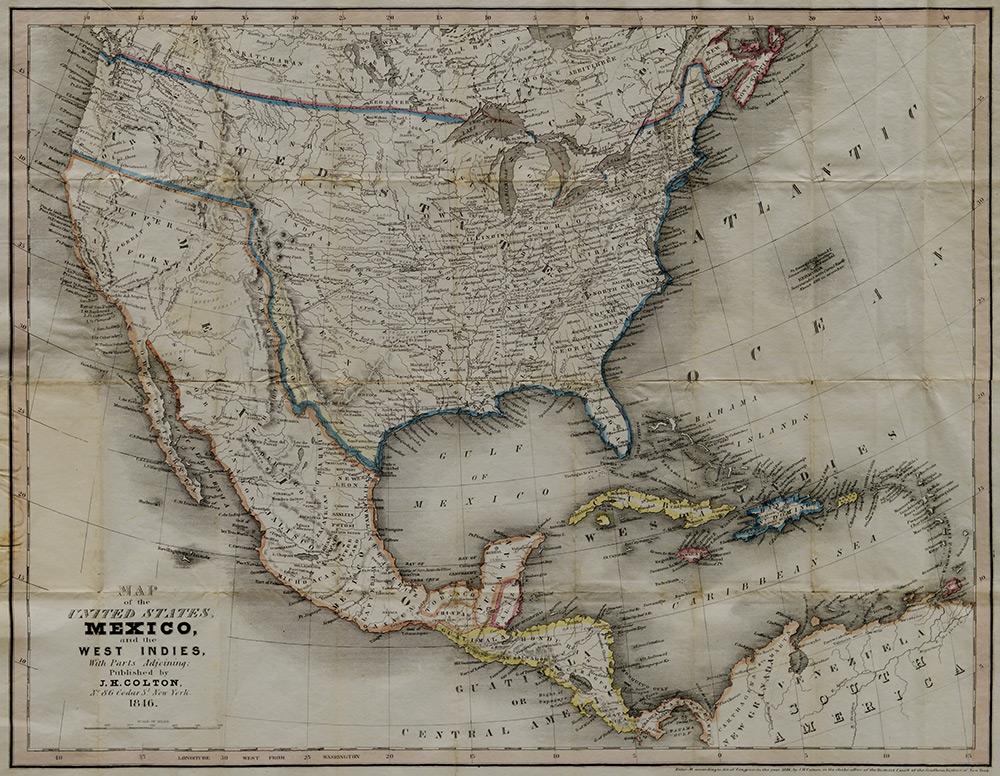 National Hispanic Heritage Month (September 15–October 15) celebrates the contributions made by Hispanic and Latino Americans to the history and culture of the United States.

The Gilder Lehrman Institute offers the following resources for classroom study and enrichment: 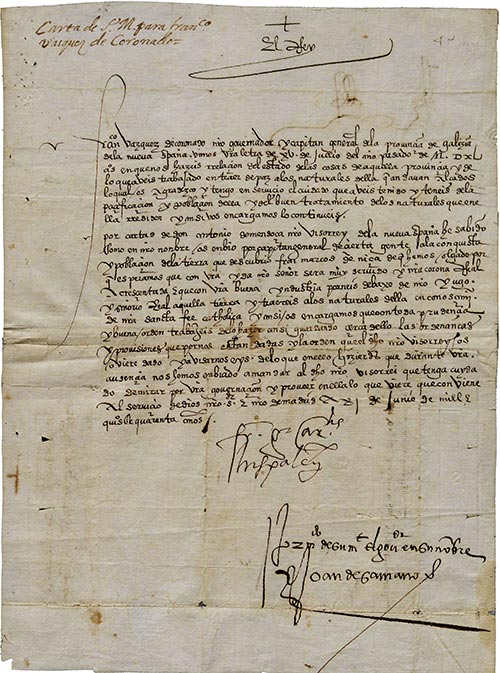 A letter written on behalf of the king of Spain by Francisco García de Loaysa, the president of the Council of the Indies, acknowledging Francisco Coronado’s report of the famous Niza expedition of the previous year and authorizing Coronado to explore the northern lands

A report from Spanish California, 1776
A letter from Fernando de Rivera y Moncada, military commander of Alta California, about the defense of the Catholic missions in California

Why I Embrace the Term Latinx

An essay by Ed Morales exploring the 1970s birth of Hispanic and Latino terminology and how that led to the term “Latinx.”

Become a subscriber to the Gilder Lehrman Institute History Now journal (free for Affiliate School members) and enjoy a full issue devoted to The Hispanic Legacy in American History.

Also, from past issues of History Now:

Bridging the Caribbean: Puerto Rican Roots in Nineteenth-Century America
An essay exploring the deep history of US Latinos of Caribbean ancestry, particularly those from Puerto Rico