Half a Century after The Feminine Mystique 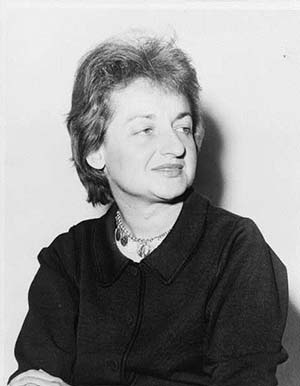 Today is the anniversary of the publication of the groundbreaking book The Feminine Mystique by Betty Friedan in 1963. Debunking the idea of the feminine mystique which glorified the role of women as homemakers as a myth, which has "succeeded in burying millions of women alive," Friedan challenged American women to seek fulfillment through education and work outside of the home. Friedan’s book quickly became a sensation and a catalyst for a second wave of the women’s rights movement. As a leader of the movement, Friedan was a key founder of NOW (National Organization for Women) in 1966, and campaigned for the passage of an equal rights amendment. More than fifty years after the publication of The Feminine Mystique, the debate over women’s civil rights still animates national discourse: women continue strive for equal rights and wages at work and fair treatment at home.