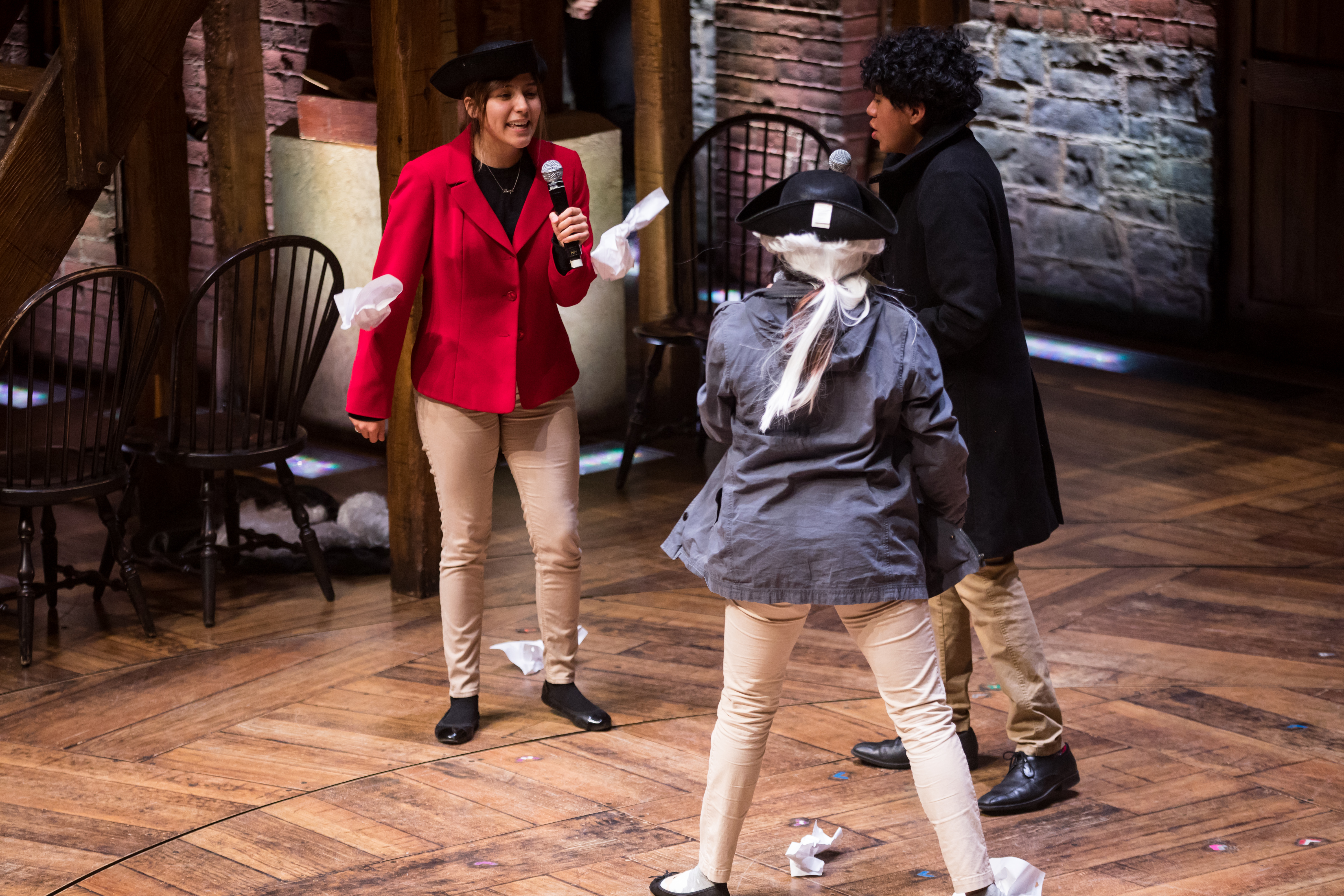 This month we focus on how students might be inspired by “Cabinet Battle #17rdquo; from Hamilton, first to understand how Lin-Manuel Miranda used primary sources from the 1790–1791 debate on a national bank to build this musical event, and then to provide inspiration for how students might do something similar for EduHam Online. 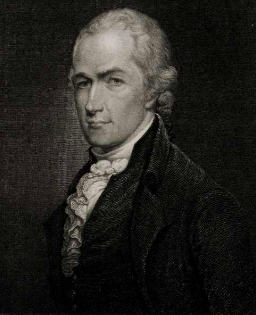 Lin-Manuel Miranda explains the song inspiration himself in a Genius Song Analysis, one of the tools on the EduHam Online site:

It’s cool because most battles are like: “I’m the best MC, you’re not the best MC” and it doesn’t really matter. But with this battle, our country will suddenly go in a different direction. Putting it in the world of battle rapping makes it visceral. Like you see Jefferson do a pretty generic battle. He’s like: this is why your plan is b------- and I don’t even know you. He’s like the prizefighter who doesn’t think he has to train for the fight. He comes in and is like, “Remember the Declaration of Independence? Yeah, I wrote that. Anyway, did you read this thing? It’s too long.” 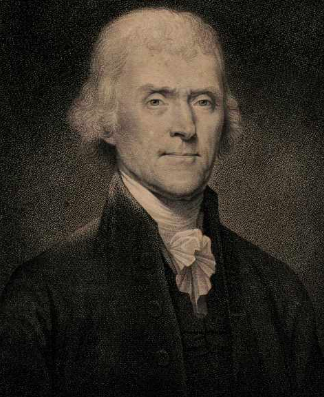 The EduHam page on the Debate on a National Bank, 1790–1791 provides primary sources used by Miranda that might prove further inspiration for students. These include

The first 50 teachers who submit the pre-survey, their students’ performance pieces, and the post-survey by April 30 will receive a prize bundle of Hamilton merchandise.