Introducing LeAnn Cassidy, the 2018 Connecticut History Teacher of the Year

Connecticut History Teacher of the Year 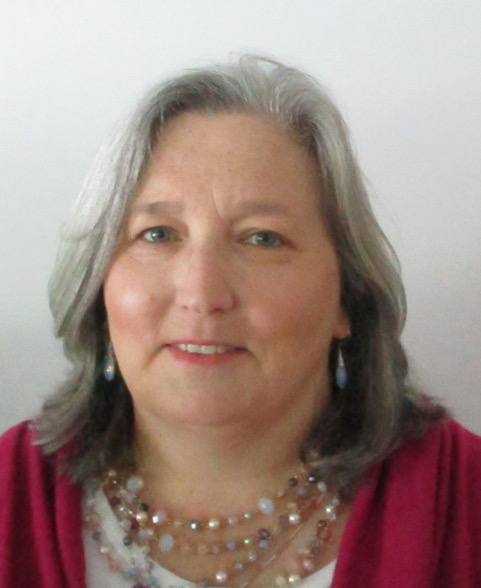 Do you have a favorite/funny moment from teaching?

This past year, a young woman in my class wanted to learn more about the suffragettes. The day that her choice project was due, she came wandering down the hall, long before school was scheduled to start, with full sheets of plywood and a drill, and my jaw just dropped. In class she set up this amazingly well-done exhibit for her classmates to learn and interact with the Suffragette Movement.

Tell us one fun historical fact about the town you live in or grew up in.

The French forces under General Rochambeau camped on Breakneck Hill (present-day Middlebury, CT) in June 1781 on the way to the Siege of Yorktown and again on their return trip. The oldest surviving house in Middlebury was built by Josiah Bronson in 1738. During the Revolutionary War it served as a tavern and hosted a number of the French officers. General Rochambeau’s second in command, Baron de Viomenil, stayed at the tavern, while Rochambeau himself most likely stayed with Captain Isaac Bronson, Josiah’s father, farther down the hill. The house still stands today.

What was the last great history book you read?

The Lasting of the Mohegans: The Story of the Wolf People by Melissa Jayne Fawcett.

What is your favorite historical site or museum?

My favorite museum is Mystic Seaport: The Museum of America and the Sea.

If you could travel back in time and meet any historical figure, who would it be and why?

I would choose John Carter/Jean Chartier, one of the people kidnapped during the raid on Deerfield, Massachusetts, in 1704. I have been working on family genealogy for more than a decade, and my mother’s French-Canadian side had some interesting finds, one of them being ties to Deerfield, Massachusetts. I would love to sit down with John/Jean and discuss why he made the decision to stay among his captors rather than return to the colonies when he had the opportunity.

What is your favorite historical film or series?

My favorite historical series was and still is Ken Burns’s The Civil War.

Do your students have a favorite historical topic or era?

The American Civil War. Photography from the likes of Mathew Brady and Alexander Gardner definitely draws the attention of students who are my “middle school media moguls.”

What advice would you give to young people, in high school or college, who may be considering a career in education but are unsure?

You have the opportunity to create all other careers as an educator.

Click here to nominate a teacher for the 2019 state and national awards.