The National Endowment for the Humanities has awarded the Gilder Lehrman Institute of American History a Summer Institutes for K–12 Educators Grant for an innovative two-week residential program on American history from the late fifteenth to the nineteenth century for thirty-six elementary and middle school teachers.

Scheduled for July 9–22, 2023, “The Making of America: Colonial Era to Reconstruction” will take place in person at The George Washington University and build on the successful virtual NEH institute of the same name held in July 2021. 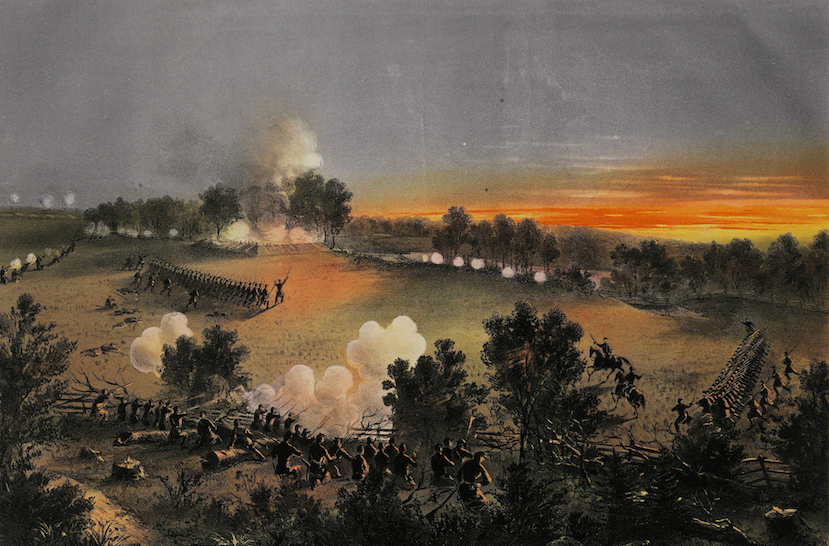 K–8 educators are charged with covering vast amounts of historical information, particularly from the colonial era through the Civil War and Reconstruction, but they are rarely provided with the necessary training or resources. “The Making of America: Colonial Era to Reconstruction” was designed to address the needs of underserved K–8 educators, many of whom have had little or no coursework in American history.

“The Making of America” will focus on the people, ideas, and events that made America into a cultural, social, and political reality. Teachers will learn about Indigenous peoples and colonial societies, the American Revolution and the US Constitution, slavery and early US political and economic systems, and the causes and consequences of the Civil War and Reconstruction, with a continued focus on women seeking political rights. 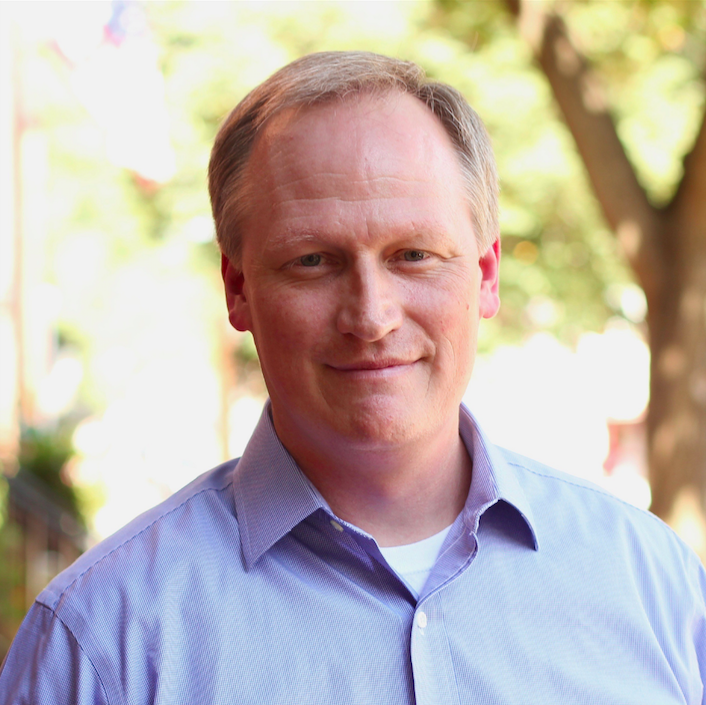