The Gilder Lehrman Institute of American History and Pace University offer a Master of Arts in American History through online courses for K–12 educators. Applications are now open. Click here to apply. 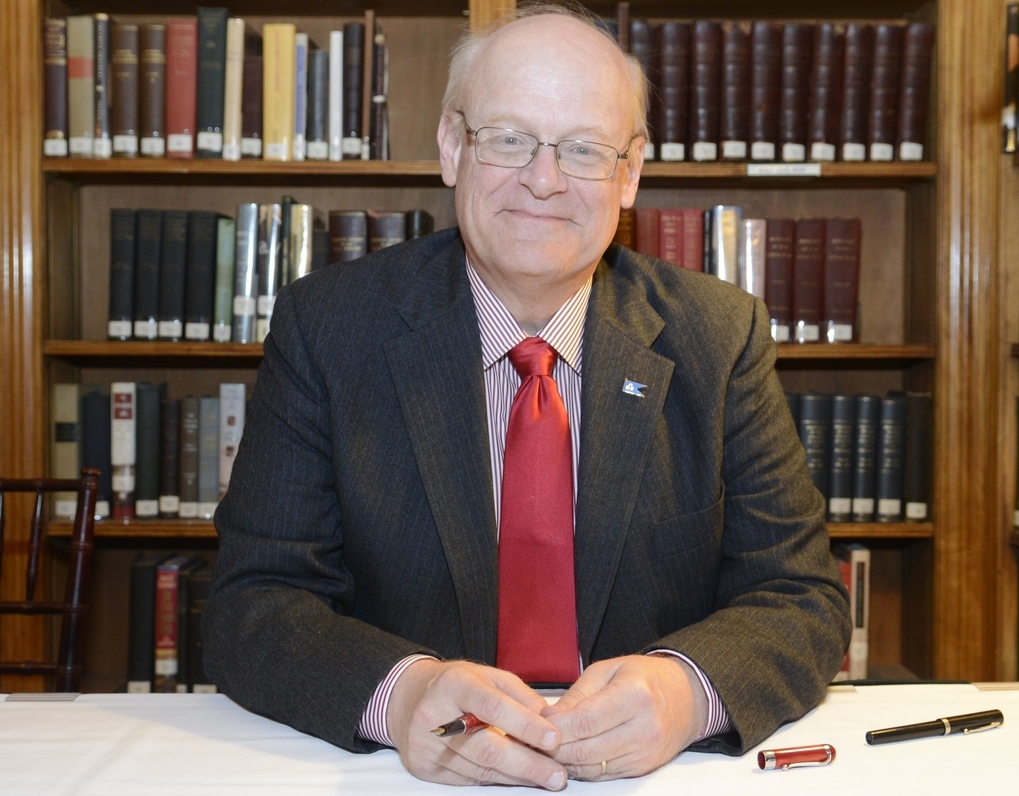 This course is an interdisciplinary master’s-level introduction to the American Civil War era. It will involve a mix of readings in primary and secondary sources in the political, military, social, intellectual, and cultural aspects of this era of conflict, as well as video lectures, and online discussion. The goal will be to excavate what the poet Walt Whitman called “the interior history” of a searing, “many-threaded drama.” Together, participants will ponder why the Civil War has had such a hold on the American imagination, as well as the ways in which we wrestle with the myriad questions that the war has left unsettled.

For additional courses being offered this fall, click here.