The Gilder Lehrman Institute of American History and Pace University offer a Master of Arts in American History through online courses for K–12 teachers. Applications are now open. Click here to apply.

with Professor Lucas Morel, Professor of Politics and Head of the Politics Department, Washington and Lee University 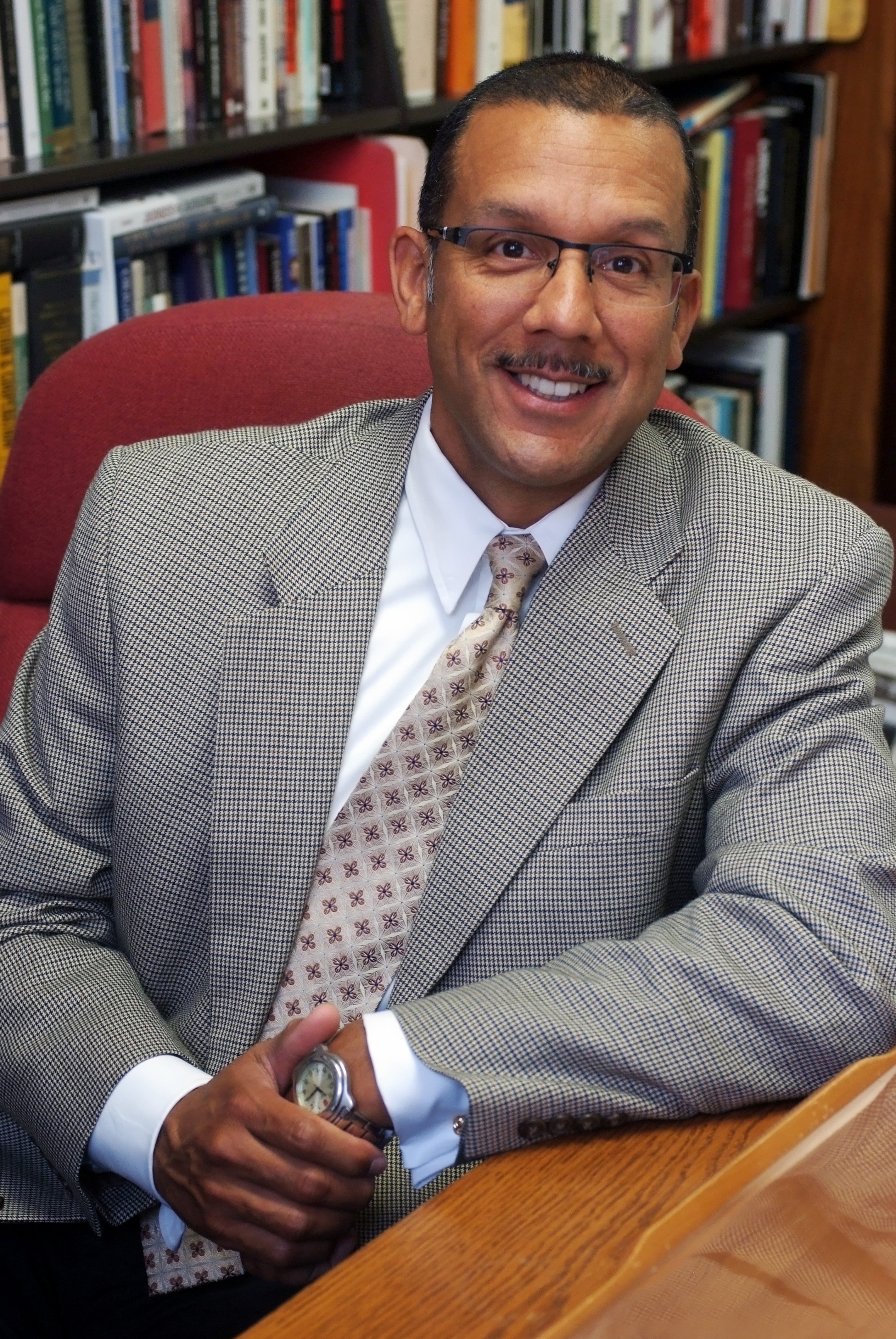 This course will explore the diverse political philosophies of influential black Americans as they sought to secure their dignity as human beings and rights as citizens. What makes this story intriguing is that black Americans struggled to secure justice for themselves on the basis of principles white Americans professed to hold near and dear. Quite simply, black Americans asked that America be true to herself. As Frederick Douglass put it: “Not a Negro problem, not a race problem, but a national problem; whether the American people will ultimately administer equal justice to all the varieties of the human race in this Republic.” America answered by being true, to one extent or another, to the principle of consent. American blacks asked her to be true to that other American principle, equality. This course examines the fundamental tension between human equality and government by consent, a tension present at the birth of the American Union in 1776.

The tension between freedom and equality forms the context for the struggle of black Americans—nay, all Americans—to exercise their rights as citizens. A critical evaluation of leading black thinkers in American political thought helps one understand what it means to be both an American citizen and a civilized human being.

For additional courses being offered this fall, click here.