Students will read and discuss historical interpretations of the American past as they have changed over time in specific chronological periods: colonial/Revolutionary history, the early nineteenth century to Reconstruction, the Gilded Age to the Cold War, and the 1960s to the present. 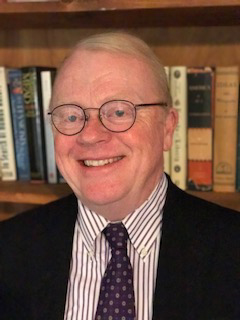 Andrew Robertson, Associate Professor, City University of New York Graduate Center and Lehman College, is the lead professor for this course. His publications include The Language of Democracy: Political Rhetoric in the United States and Britain, 1790–1900  (1995); Beyond the Founders: New Approaches to the Political History of the Early American Republic, co-edited with Jeffrey L. Pasley and David Waldstreicher (2004), and The Oxford Handbook of Revolutionary Elections in the Americas, 1800–1910 (2017), co-edited with Eduardo Posada-Carbo. 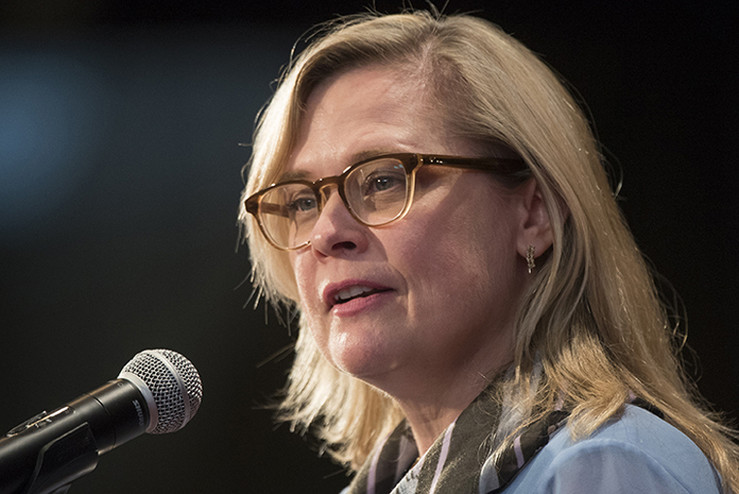 Zara Anishanslin, Associate Professor of History and Art History, University of Delaware, specializes in early American and Atlantic world history, with a focus on eighteenth-century material culture. She received her PhD in the history of American civilization at the University of Delaware in 2009, where her dissertation won the prize for Best Dissertation in the Humanities and the University of Pennsylvania’s Zuckerman National Prize in American Studies. Her book Portrait of a Woman in Silk: Hidden Histories of the British Atlantic World (2016) was a finalist for First Book Prize, Berkshire Conference of Women Historians. 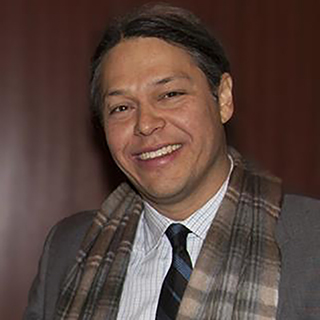 Ned Blackhawk, a Western Shoshone, is a professor of history and American studies at Yale University and the author of Violence over the Land: Indians and Empires in the Early American West (2006), which has received numerous awards, including the Frederick Jackson Turner Prize from the Organization of American Historians. In addition to serving in professional associations and on the editorial boards of American Quarterly and Ethnohistory, Blackhawk has led the establishment of two fellowships, one for American Indian students to attend the Western History Association’s annual conference, the other for doctoral students at Yale working on American Indian studies dissertations, named for Henry Roe Cloud (Winnebago, Class of 1910). 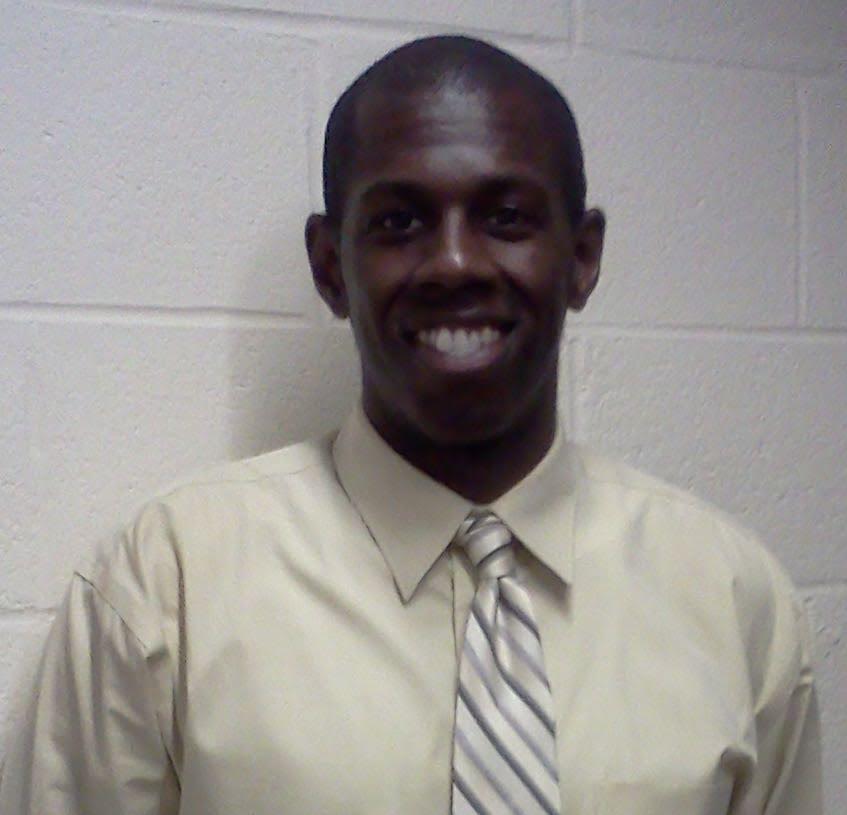 Kristopher Burrell is an assistant professor of history at Hostos Community College. He earned his doctorate in US history from the CUNY Graduate Center in 2011. His research interests include the civil rights movement in New York City and twentieth-century African American intellectual history. Burrell published “Where from Here? Ideological Perspectives on the Future of the Civil Rights Movement, 1964–1966” in the Western Journal of Black Studies and “Black Women as Activist Intellectuals: Ella Baker and Mae Mallory Combat Northern Jim Crow in New York City’s Public Schools during the 1950s,” a chapter in The Strange Careers of the Jim Crow North: Segregation and Struggle outside of the South. He is currently working on a book manuscript tentatively titled Outsmarting Racism: New York’s Black Intellectuals and Theorizing Northern Racism, 1945–1968. 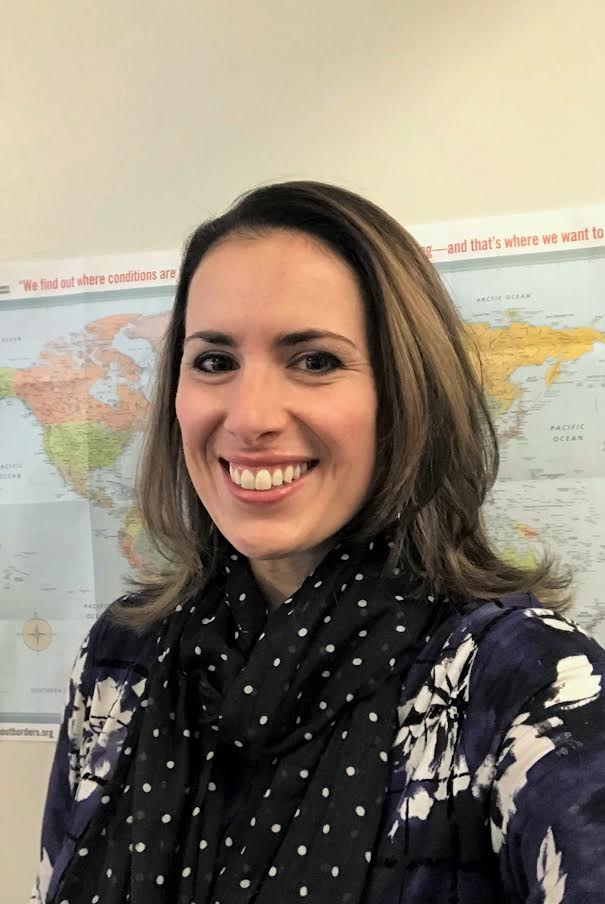 Sarah King is a modern US historian whose work explores the nexus of popular and political culture. Her current project explores how cultural icons revived left-wing celebrity politics as activists in the civil rights and antiwar movements of the 1960s and 1970s in the wake of blacklisting and McCarthyism. King has also begun research on the history of political comedy in the United States. She holds a PhD from Binghamton University and has taught at Binghamton as well as Alfred University and the College at Brockport. She currently teaches at SUNY Geneseo. She also served as a managing editor for the Journal of Women’s History (2014–2015). She is a co-founder and co-executive editor of and a regular contributor to Clio and the Contemporary. 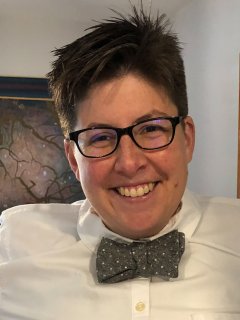 Lauren C. Santangelo is a lecturer at Princeton University where she teaches in the Writing Program. She earned her PhD at the Graduate Center, City University of New York. Her book Suffrage and the City: New York Women Battle for the Ballot, the first account of the New York City suffrage movement from 1870 to state victory, was published by Oxford University Press in 2019. 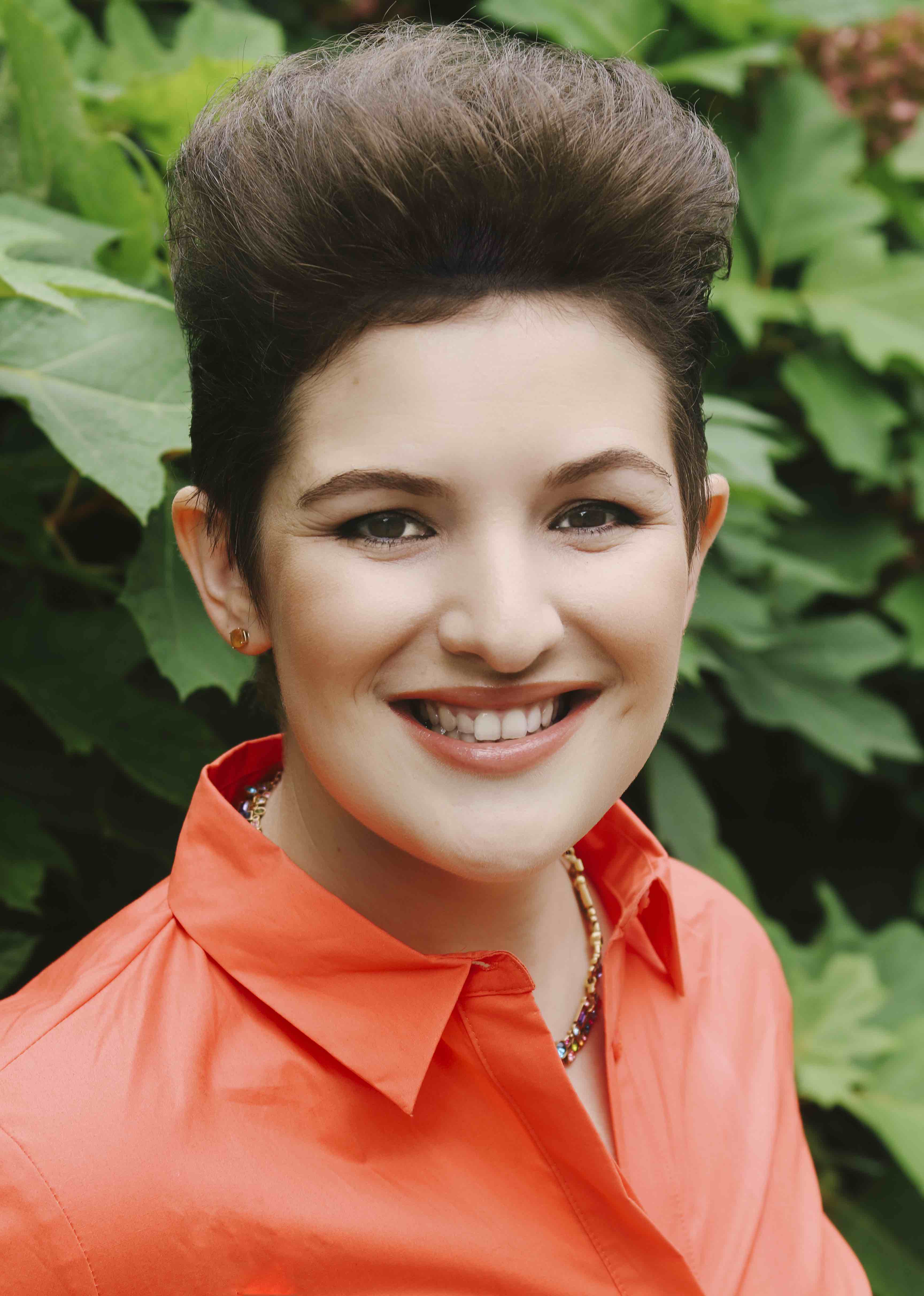 Nora Slonimsky teaches courses on the history of early America, digital humanities, and the development of media, politics, and intellectual property. As the director of the Institute for Thomas Paine Studies, she oversees the Thomas Paine Studies minor and instructs a centerpiece course in the Hynes Institute Innovation ICT. Her research interests include political economy, legal history, communication, and book history in the eighteenth-century anglophone world. Slonimsky serves as the social media editor for the Journal of the Early Republic and has published in Early American Studies and on the websites The Junto and Teaching US History. Her first book, The Engine of Free Expression: Copyrighting Nation in Early America, is under contract with University of Pennsylvania Press. It won the SHEAR dissertation prize and was a finalist for the Zuckerman Prize in American Studies. 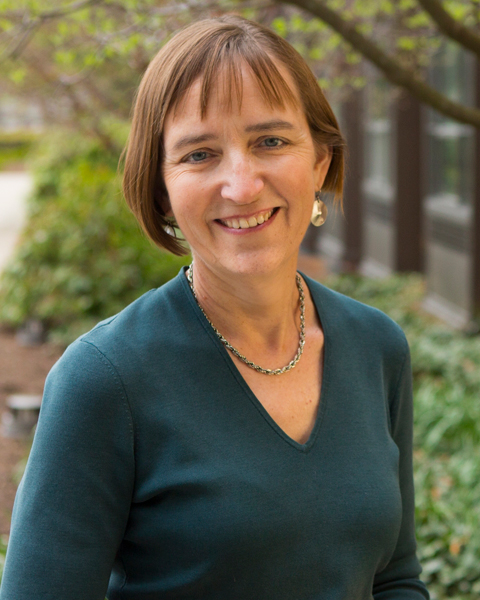 Wendy Wall is an associate professor of history at Binghamton University. She is the author of Inventing the “American Way”: The Politics of Consensus from the New Deal to the Civil Rights Movement (2008) and specializes in twentieth-century history and the American West.