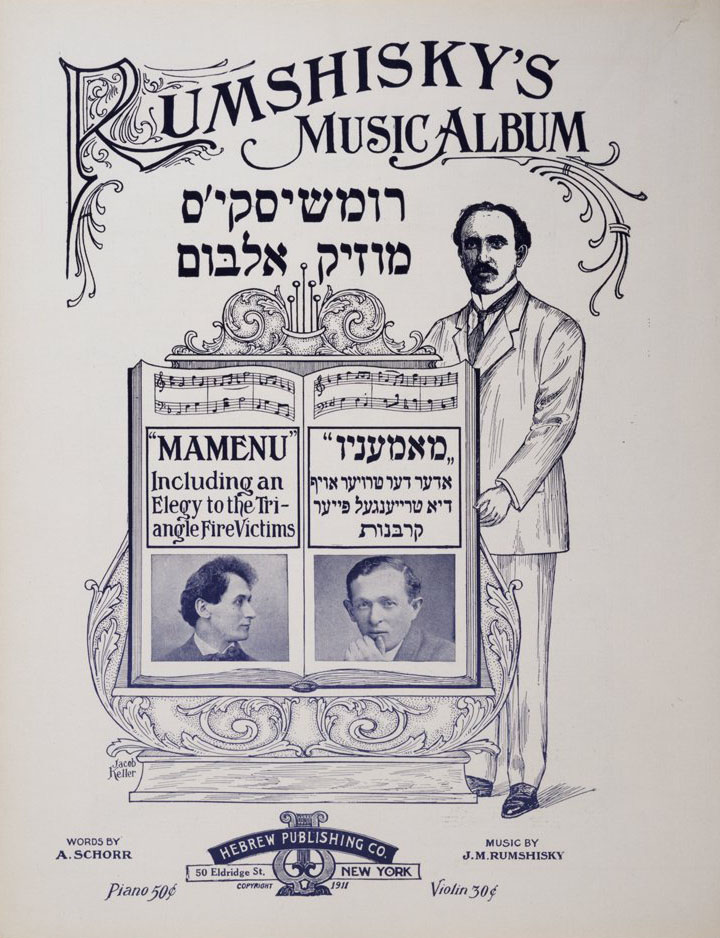 Around closing time on the day of the fire, a scrap bin went up in flames. The factory exits had been locked to prevent theft, and the shoddily built fire escape buckled under the heat from the fire and the weight of victims trying to escape. Many of the victims died trapped on the top floors of the building, unable to escape.

Want to teach your students about the Triangle Shirtwaist fire, the labor movement, and reform? Check out a lesson plan here.