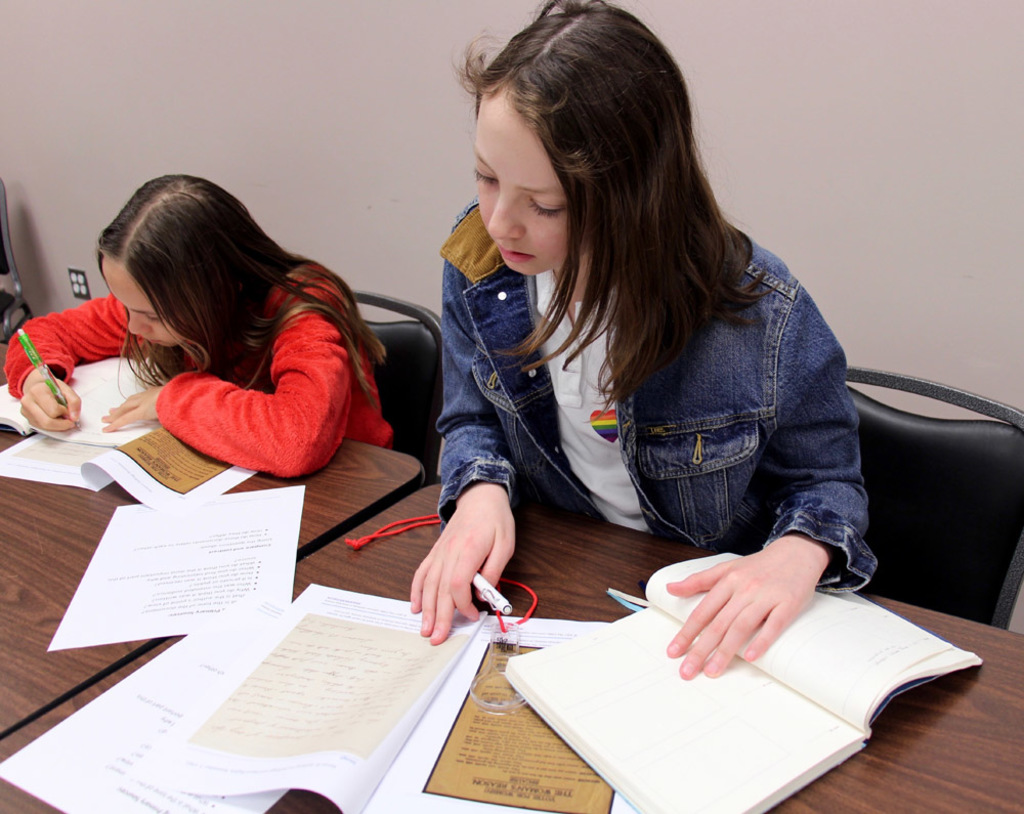 Finding educational history activities to do with children in elementary school is particularly challenging in this time of remote learning. Many schools are unable to provide a history curriculum, particularly for younger grades, as they focus on reading, writing, math, and science instead.

As a resource for parents who would like to include history education in home learning and for teachers looking for resources to recommend, the Gilder Lehrman Institute offers a parent/family member free subscription to our website.

In the following weeks, we will offer suggestions for specific lesson plans and other resources on the website with additional advice on how to modify lessons to teach younger learners, including those who are studying at home with their older siblings. This week, we focus on colonial America and the American Revolution.

For all lessons, this interactive map of colonial America is a useful reference.

Pilgrims, The Mayflower Compact, and Thanksgiving 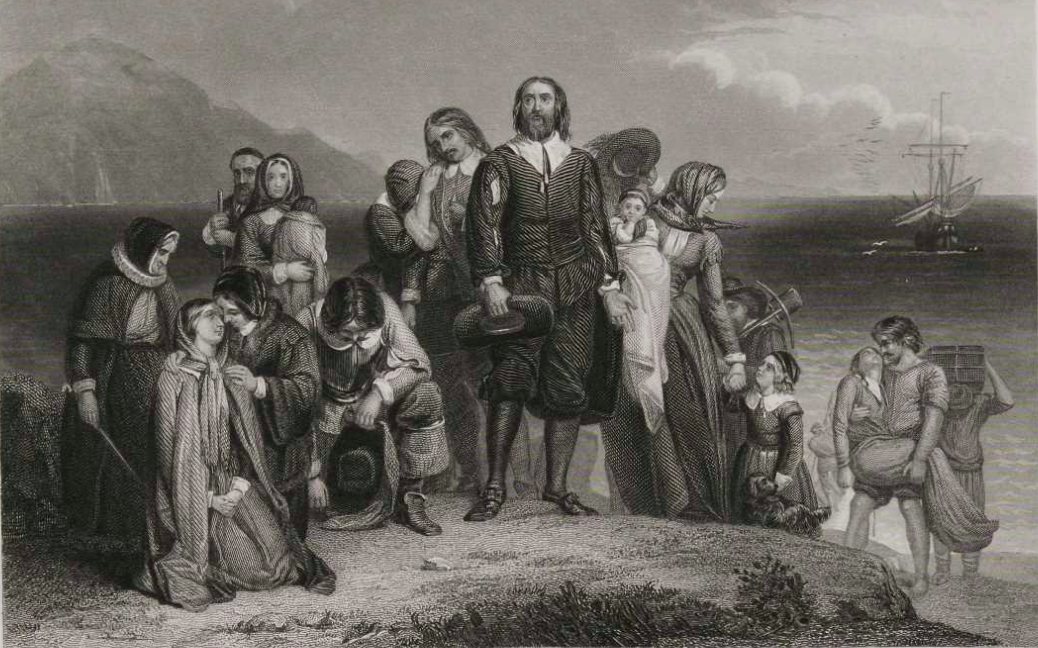 In three lessons, students analyze sources about the voyage of the Pilgrims to America aboard the Mayflower, the writing of the Mayflower Compact, and the origins of Thanksgiving.

A reading about a boy and a girl in colonial America in 1734 compares their lives with the lives of present-day kids using a Venn diagram. 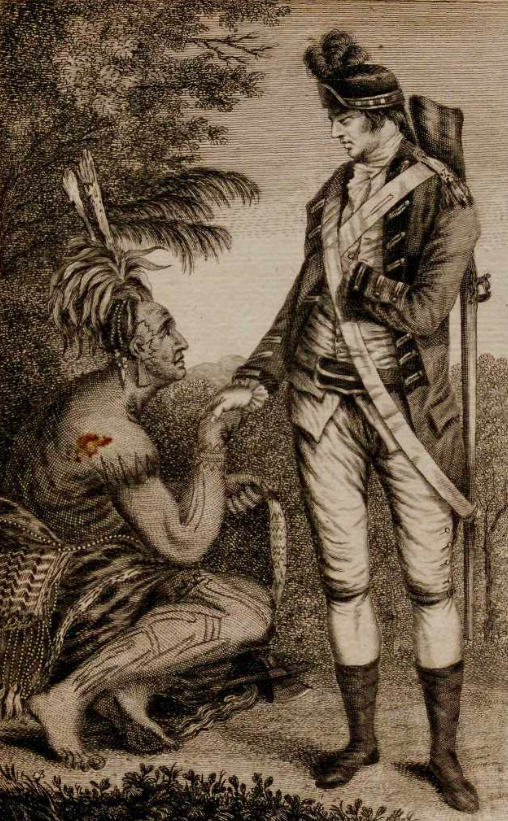 Students develop a thorough knowledge of the French and Indian War through several primary source documents, which teach specific aspects of the war and the complex nature of it in colonial and indigenous history. 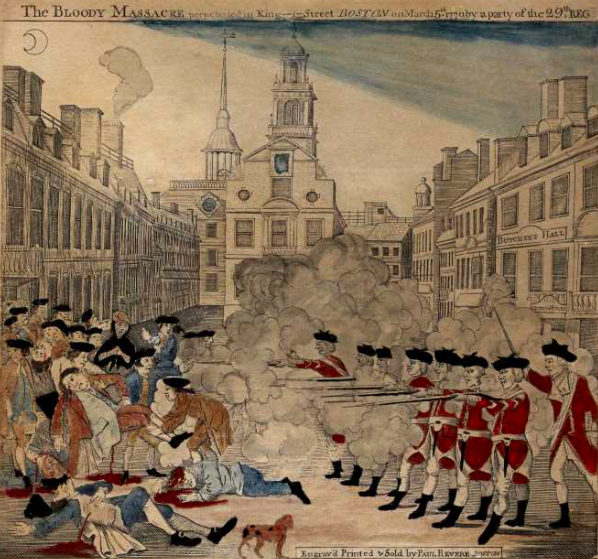 Students are asked to learn about the Boston Massacre and to analyze Paul Revere’s depiction of the event in the engraving “The Bloody Massacre in King Street.” Comparison of “The Bloody Massacre” by Paul Revere (in Lesson 1) and British Captain Preston’s account of the event (in Lesson 2) makes for interesting discussion about the telling of history (“Who lives, who dies, who tells your story”—Hamilton might note!).

The Preamble to the US Constitution, the Pledge of Allegiance, and the Declaration of Independence

Students will analyze text from three documents defining American democracy: the Preamble to the United States Constitution, the Pledge of Allegiance, and the second section of the Declaration of Independence.

American Symbols: The Flag, the Statue of Liberty, and the Great Seal 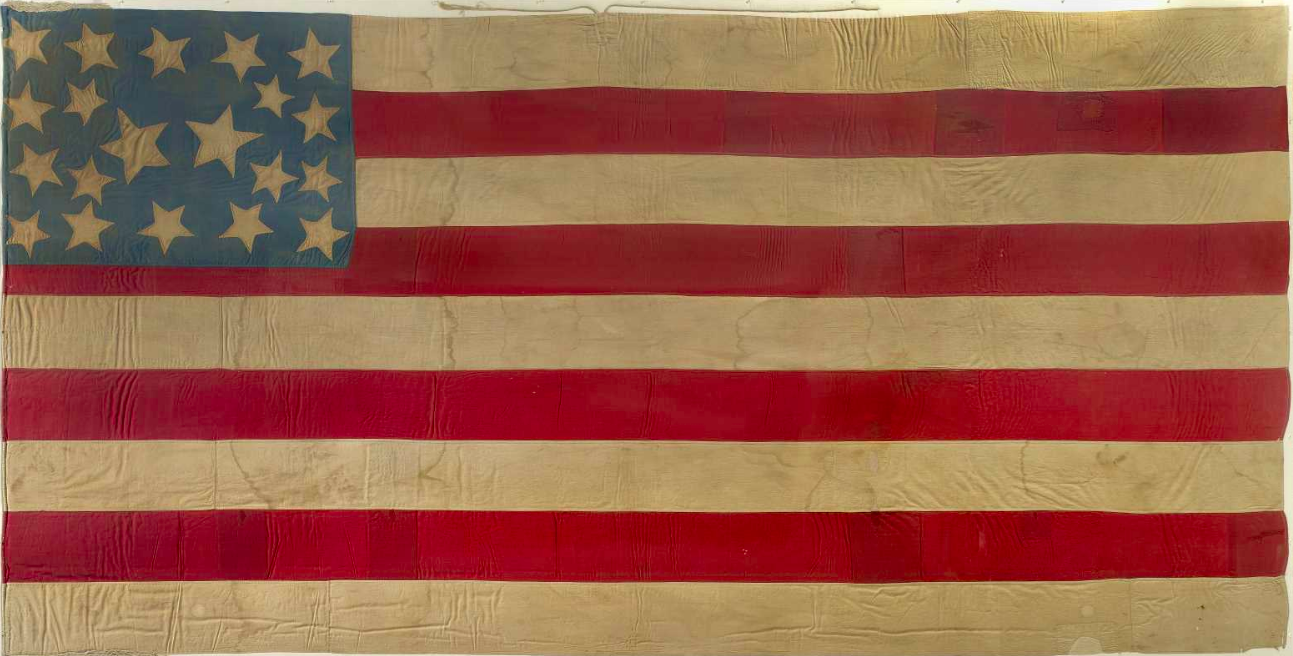 Students will understand the significance of several iconic American symbols: the Flag of the United States of America, the Statue of Liberty, and the Great Seal of the United States. The iconic symbols of America are those objects that create an understanding of America’s history, principles, and aspirations while at the same time creating a sense of unity in our culture.

Students will understand the history and significance of several of America’s most iconic songs: “The Star-Spangled Banner,” “Yankee Doodle,” “America the Beautiful,” and “America (My Country ’Tis of Thee).”

When I went to school one day,
I saw no one there.
That means everyone was late,
but then I saw a bear!

For a full Elementary curriculum from colonial America through Reconstruction, featuring many of the lessons here, the interactive map, worksheets, and Common Core standards defined per unit, please click here.

Remember that your free parent and family member subscription to the Gilder Lehrman Institute website includes access to our 70,000+ primary source documents, video lectures by eminent scholars, online exhibitions and much more.