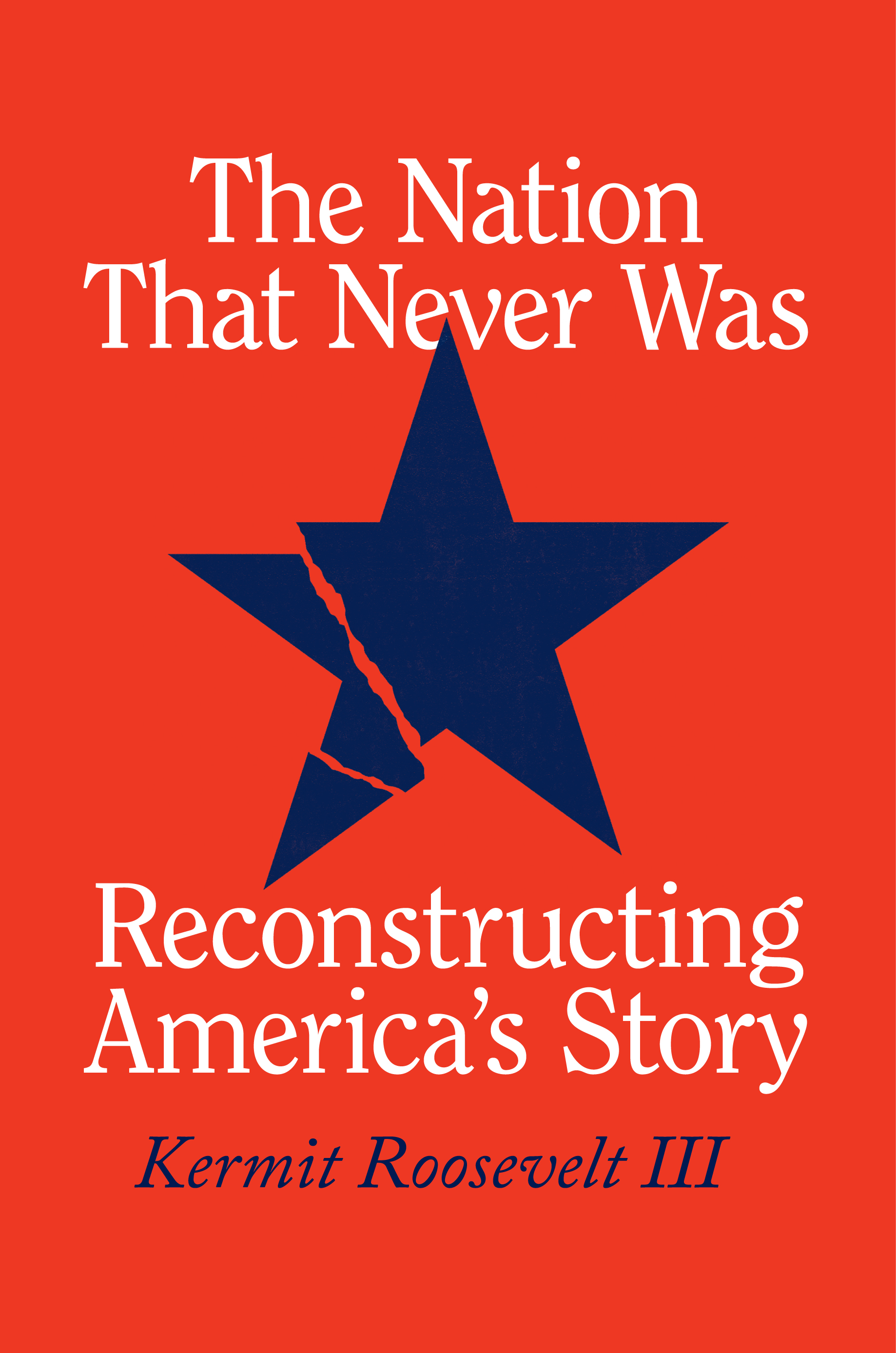 December 4, 2022 - The Nation That Never Was Reconstructing America’s Story

In The Nation That Never Was, Kermit Roosevelt III argues that Reconstruction was not a fulfillment of the ideals of the Founding but rather a repudiation: we modern Americans are not the heirs of the Founders but of the people who overthrew and destroyed that political order. This alternate understanding of American identity opens the door to a new understanding of ourselves and our story, and ultimately to a better America. America today is not the Founders’ America, but it can be Lincoln’s America.

Roosevelt's text offers a powerful and inspirational rethinking of our country’s history and uncovers a shared past that we can be proud to claim and use as a foundation to work toward a country that fully embodies equality for all.

Kermit Roosevelt III is the David Berger Professor of the Administration of Justice at the University of Pennsylvania Carey Law School.

December 11 - Lucas E. Morel on Lincoln and the American Founding

Middle and high school students (age 13 and up), submit your questions for one of the historians being featured on Book Breaks! If your question is chosen, it will be announced live on the program and both you and your teacher will win a $50 gift certificate to the Gilder Lehrman Gift Shop. Your question can be about the book or the topic in general. Please, only one submission per program.

The deadline to submit a question for the upcoming Book Breaks is Thursday.

The Book Breaks archive contains over eighteen months of past programs from historians such as David Blight, Eric Foner, Annette Gordon-Reed, Peniel Joseph, Elizabeth Varon, and more. Still deciding whether to subscribe? You can watch Ada Ferrer’s talk on Cuba: An American History (winner of the Pulitzer Prize) below to help you make up your mind.

View the full archive of past sessions