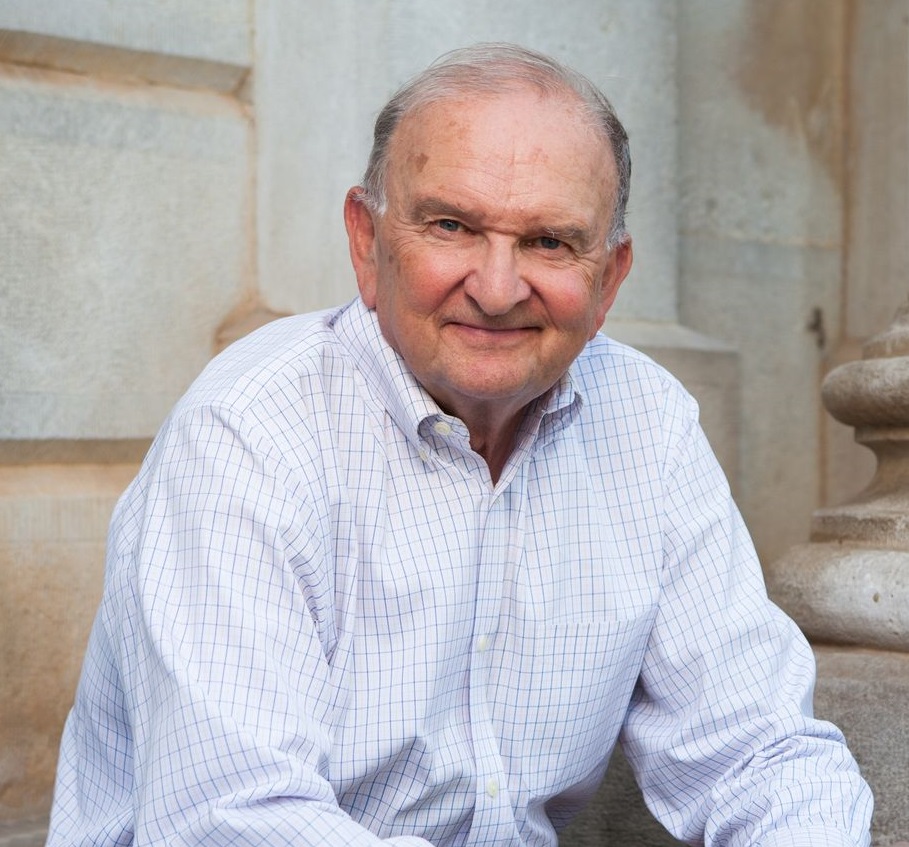 The American West has played an enduring role in the popular culture of the nation and the world. The images are familiar: cowboys and cattle drives, Indian wars, wagon trains, rowdy mining towns and homesteaders. All in fact were part of the story, but behind the color and drama of films, novels, and art were developments critical to the creation of the modern American nation and its rise as a global economic, political, and military power. The West was as well a showplace of the industrial, social, technological, and scientific forces remaking the world beyond America. This course, led by Professor Emeritus Elliott West traces the expansion of the United States to the Pacific, the exploration of the West, the defeat and dispossession and profound tragedy of its Native peoples, and environmental transformations matched at few if any other places on earth.

Read the course outline here and listen to a history teacher introduce the course below.

Please create a free K–12 student account. Note: Only K–12 logged-in students will be able to access the registration form.

Readings: Recommended readings related to the course are listed in the Resources link on the course page. You are not required to read or purchase any print materials. Quizzes are based on the content of the recordings rather than the readings.

Course Access: After registering, you may access your course by logging in and visiting your “My Courses” link.

Elliott West, Distinguished Professor Emeritus of History, University of Arkansas, is an expert in the social and environmental history of the American West. Some of his published works include Growing Up with the Country: Childhood on the Far-Western Frontier (1989), The Contested Plains: Indians, Goldseekers, and the Rush to Colorado (1998), and The Last Indian War: The Nez Perce Story (2009).