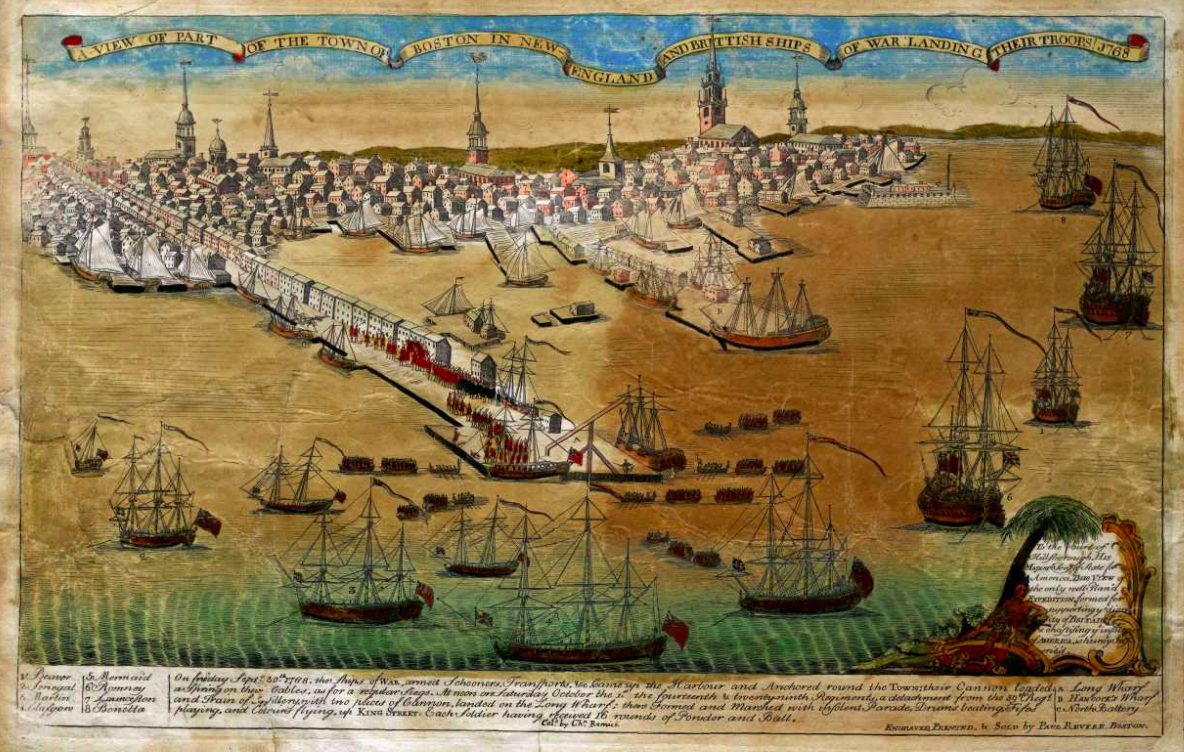 The Making of America: Colonial Era to Reconstruction

The Making of America: Colonial Era to Reconstruction is an in-person, two-week Summer Institute that offers K–8 educators the opportunity to explore the people, ideas, and events that made America into a cultural, social, and political reality. This Institute is designed as purposefully broad to address the needs of K–8 educators. 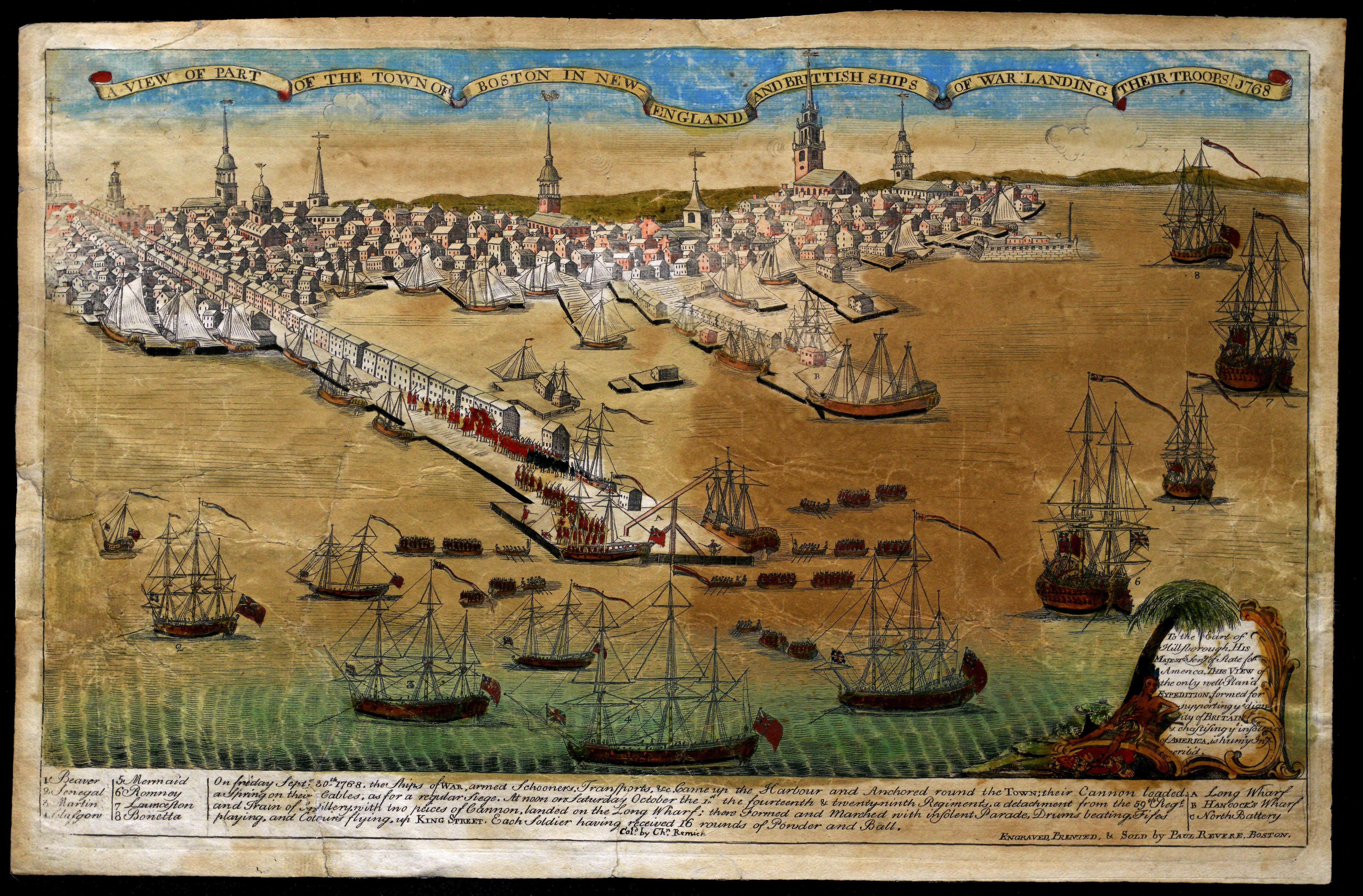 The thirty-six teachers selected to participate will learn about Indigenous peoples and colonial societies, the American Revolution and the US Constitution, slavery and early US political and economic systems, and the causes and consequences of the Civil War and Reconstruction. The Making of America will focus on two interconnected themes:

Throughout the two weeks, teachers will learn about this content through lectures, group discussions, and visits to museums and historic sites around Washington, DC. Participants will have the opportunity to learn from renowned scholars, engage with place-based and object-based learning, converse with museum professionals, and discuss new ideas and pedagogical techniques with colleagues from around the country. 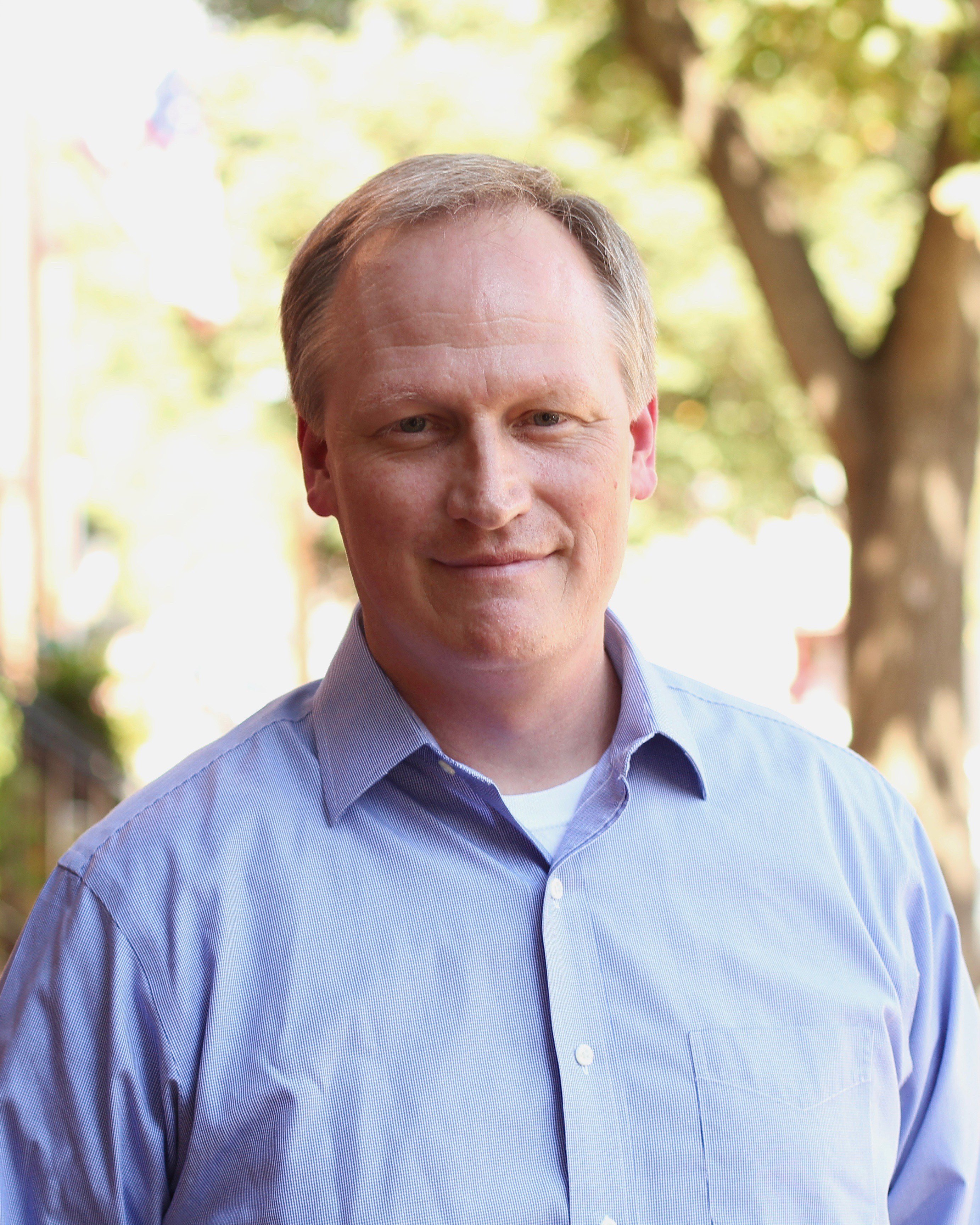 Denver Brunsman, an associate professor and associate (vice) chair in the History Department at the George Washington University, writes on the politics and social history of the American Revolution, early American republic, and British Atlantic world. His courses include George Washington and His World, taught annually at Washington’s Mount Vernon estate. His The Evil Necessity: British Naval Impressment in the Eighteenth-Century Atlantic World  (University of Virginia Press, 2013) received the Walker Cowen Memorial Prize for outstanding work in eighteenth-century studies in the Americas and Atlantic world. His honors include research fellowships from the National Endowment for the Humanities at the Newberry Library, Chicago; the Eisenberg Institute for Historical Studies, University of Michigan; the McNeil Center for Early American Studies, University of Pennsylvania; and the Fred W. Smith National Library for the Study of George Washington at Mount Vernon. Professor Brunsman led the Gilder Lehrman Institute’s The Making of America seminar in 2018 and 2019, participated in the inaugural Gilder Lehrman Teacher Symposium at Gettysburg College, and served as the director for the previous online iteration of this NEH Summer Institute in 2021. 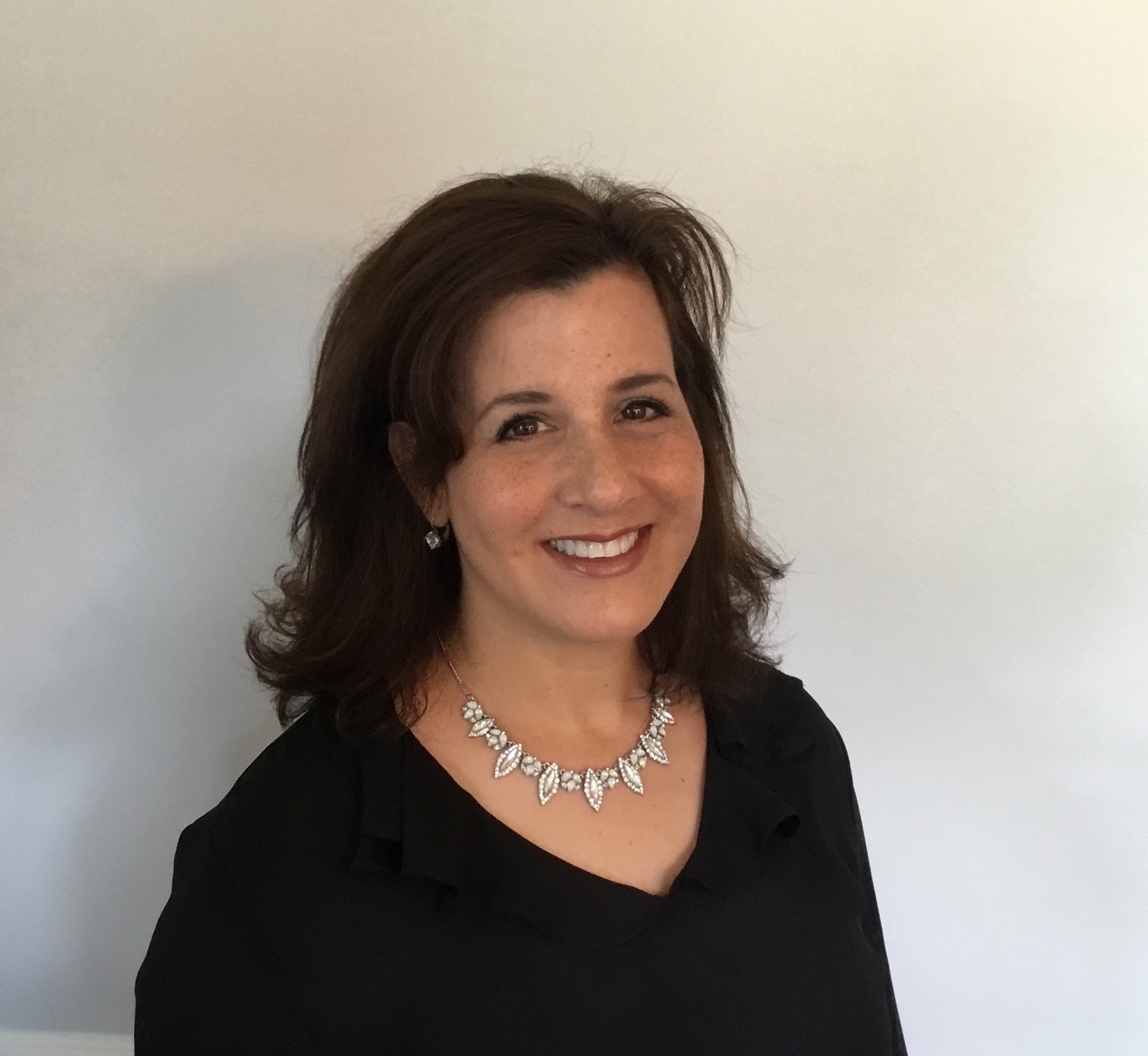 Connie López-Fink, the 2018 Tennessee History Teacher of the Year and a Gilder Lehrman master teacher, will lead sessions on the TLTH pedagogical framework and facilitate classroom application discussions. She will also provide guidance on the lesson plan project. Ms. López-Fink is an elementary school teacher at the University School of Nashville. In 2022, she served as a master teacher at the inaugural Gilder Lehrman Teacher Symposium at Gettysburg College.

Zara Anishanslin, a professor of history and art history and director of the American Civilization Program at the University of Delaware, specializes in teaching early American and Atlantic world history through the lens of material culture.

Christopher Bonner, a professor of history at the University of Maryland, is an expert on African American politics and culture, slavery and emancipation in the Atlantic world, and race and ethnicity in early America. 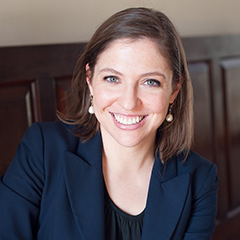 Lindsay Chervinsky, a senior fellow at the Center for Presidential History at Southern Methodist University, is an expert on the origins of the presidency and the politics of the American founding era.

Steve Hammond is a scientist emeritus of the United States Geological Survey, a genealogist, a family historian, and a seventh-generation member of the Syphax family of Washington, DC. Hammond has conducted extensive research on the history of his enslaved ancestors in northern Virginia and Washington, DC.

Kellie Carter Jackson, the Michael and Denise Kellen ’68 Associate Professor in the Department of Africana Studies at Wellesley College, specializes in the lived experiences of Black people with a specific focus on slavery, abolitionism, the Civil War, political violence, and Black women’s history. 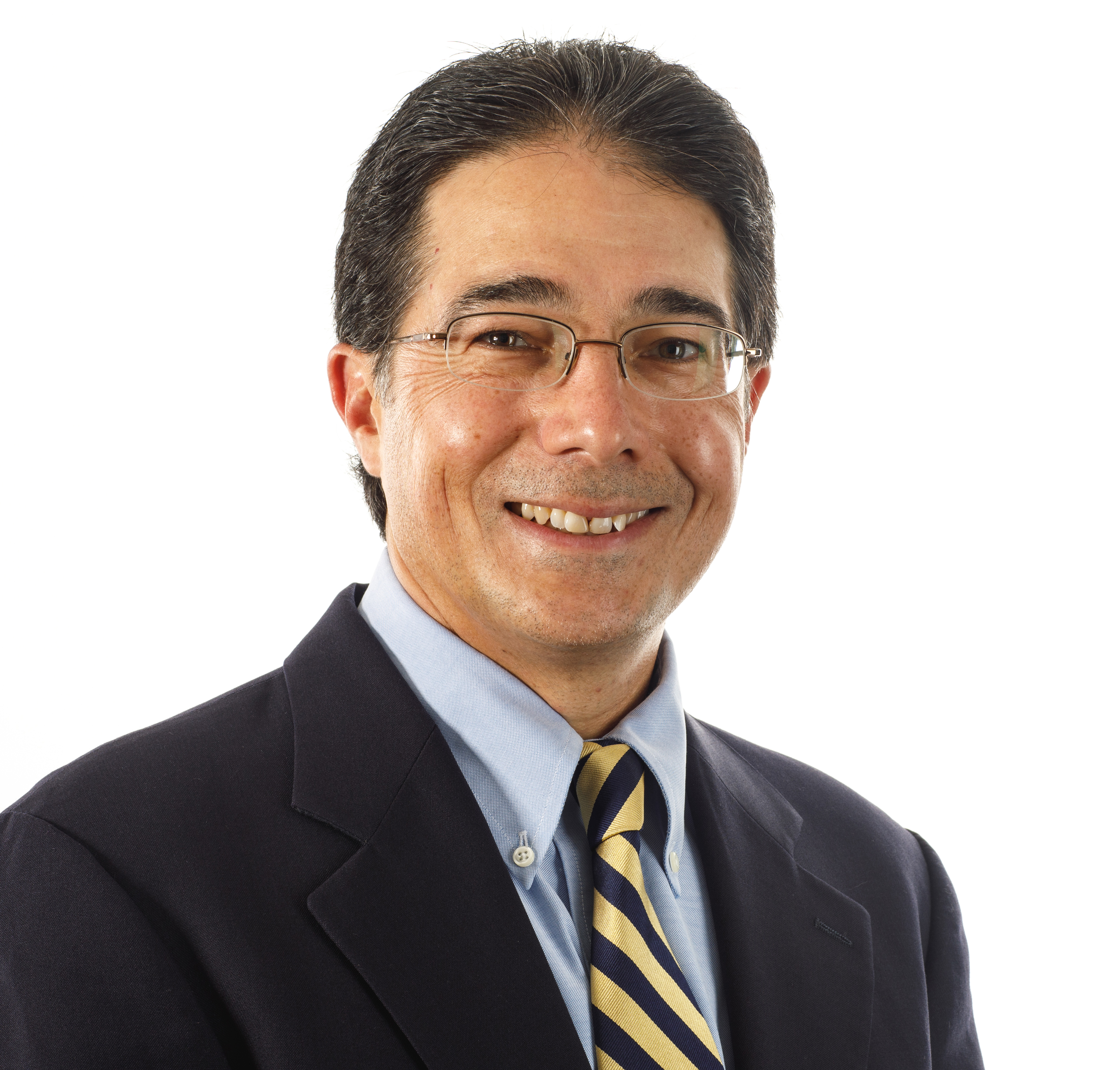 Please email any questions to seminars@gilderlehrman.org.

If you prefer, you may contact us at the Teacher Seminars extension at 646-366-9666 ext. 159 or the address below, but please note that you will receive the fastest response over email.

The Making of America: Colonial Era to Reconstruction has been made possible in part by a major grant from the National Endowment for the Humanities: Summer Institutes for K–12 Educators. Any views, findings, conclusions, or recommendations expressed in this webpage and program, do not necessarily represent those of the National Endowment for the Humanities.

The National Endowment for the Humanities and The Gilder Lehrman Institute of American History together: Democracy demands wisdom.