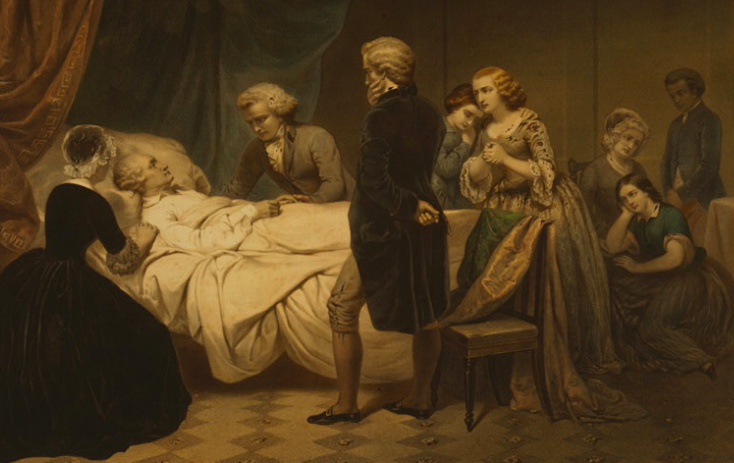 For the August 7, 2020, session of Inside the Vault: Highlights from the Gilder Lehrman Collection, the Gilder Lehrman curators were joined by Darnell Abraham from Hamilton; Jeanette Providence, an educator at Grant Union High School in Sacramento, California; and Nancy Hayward, the former director of educational outreach at George Washington’s Mount Vernon as they discussed Washington’s evolving view of slavery. The session explores George Washington’s will and a 1786 letter in which Washington expressed his wish “to see some plan adopted by the Legislature by which slavery in this Country may be abolished by slow, sure, & imperceptible degrees.”

You can learn more about Washington’s evolving views on slavery in this Spotlight on the letter he wrote in 1786. Washington never spoke out publicly against slavery. But in this private letter to fellow Virginian John Mercer and written at a time when he owned 250 slaves, Washington expressed his aversion to the institution of slavery: “I never mean . . . to possess another slave by purchase; it being among my first wishes to see some plan adopted by which slavery in this Country may be abolished.”