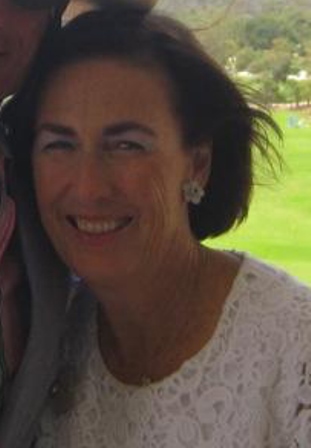 Mary Caslin Ross has spent her career in philanthropy, serving the less fortunate and needy by designing solutions in her public policy and foundation executive positions. She lives in Santa Fe with her husband, Alex, and is a Visiting Senior Fellow at Classroom Inc., chaired by Lewis Bernard, and the New Criterion magazine, chaired by Roger Kimball.

Ross was asked by Richard Gilder in November 2003 to work as executive consultant to the Gilder Lehrman Institute of American History. Tasked to create a development plan and raise funds for the national expansion of the Institute’s programs, Ross was part of the team that added History High Schools, Saturday Academies, Affiliate Schools, and summer seminar scholarships for teachers each year. Her efforts were successful, generating more than $20 million over a nine-year period. Additionally, Ross helped strategize and raise funds for the 2004 Alexander Hamilton exhibition co-sponsored by the Gilder Lehrman Institute and the New-York Historical Society.

She serves on the Board of Trustees of The JM Foundation, the Grants Committee of the Barker Welfare Foundation, and First Serve New Mexico, and has been a member of the national advisory committee of the Fund for American Studies. A recipient of an honorary doctorate in 1990 from Marymount University in Virginia for her contribution to the field of philanthropy, Ross also holds a master’s degree from Manhattanville College.