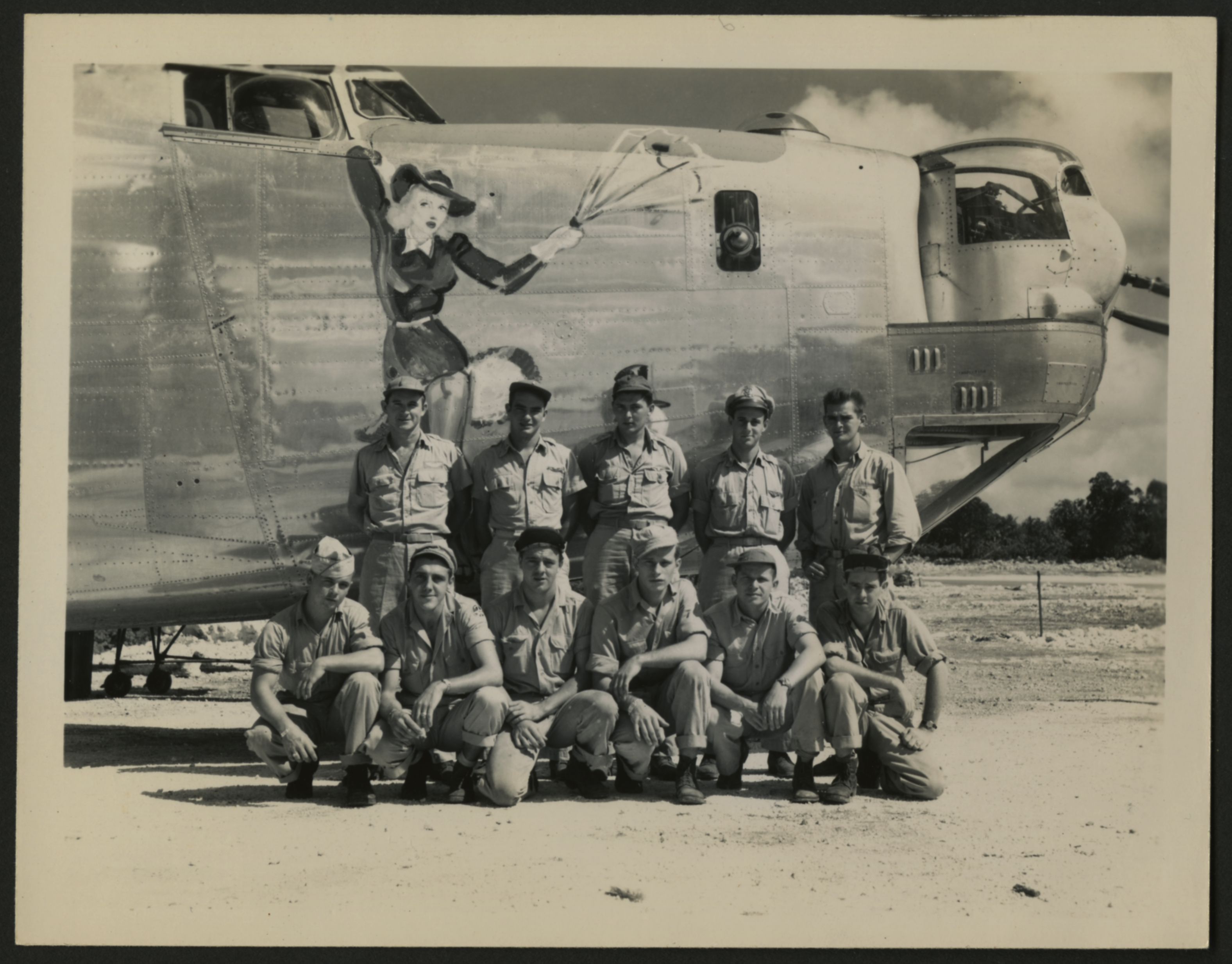 “I was a sophomore at Williams College studying in my room with the radio on (there was no TV in those days) and I heard President Roosevelt announce that the Japs had made a sneak attack dropping tons of bombs on Pearl Harbor where virtually our entire Navy was berthed. The devastation of our navy’s ships plus the enormous loss of American lives upset and angered me so much that I immediately enlisted in the aviation cadets as an entry into the [Army] Air Forces. The unprovoked and dastardly act by the Japanese is something I will never forget!”

By the end of the war, Bob’s two brothers and two stepbrothers had also joined the military.

This series of Spotlights charts several of his most powerful experiences during the war. His letters provide the detailed eyewitness account of one soldier in a way that cannot be captured in a textbook.